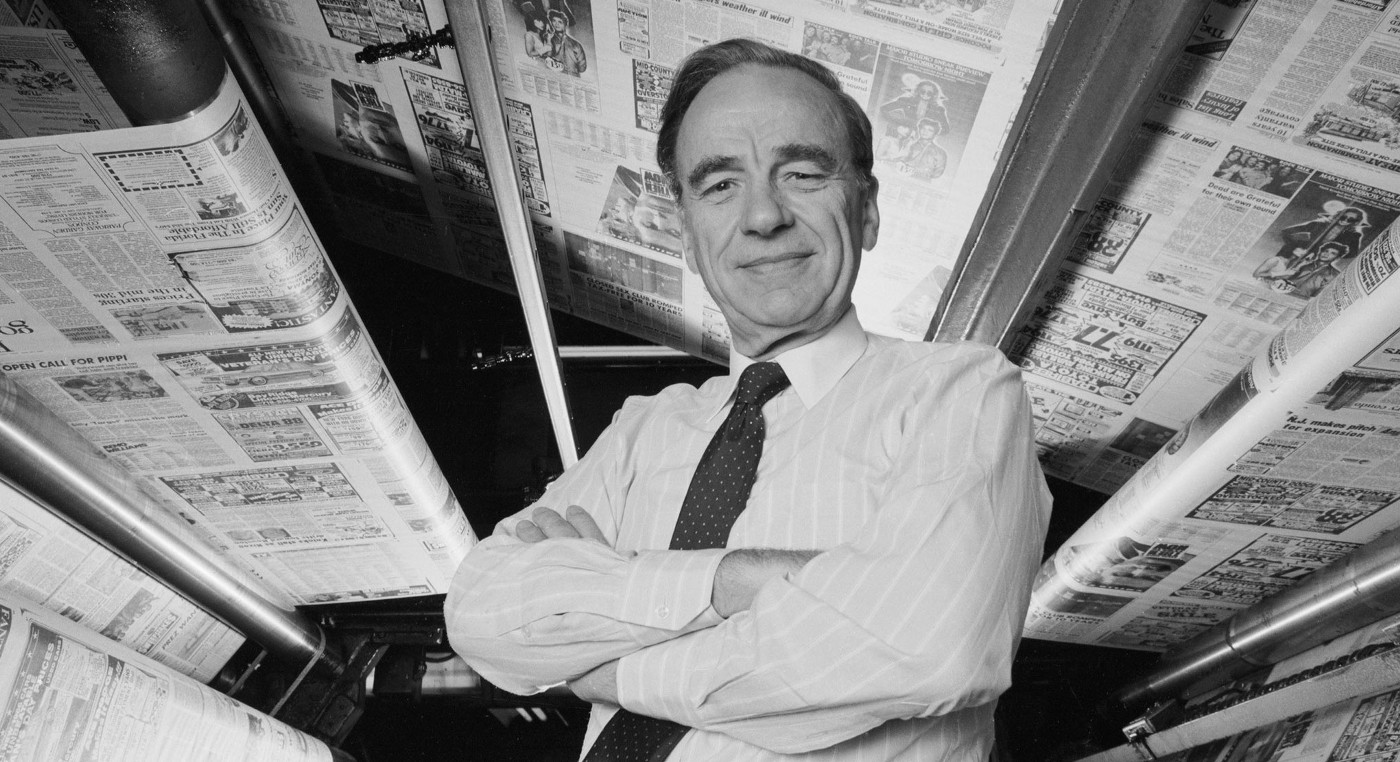 Rupert Murdoch, the CEO of Fox, to be deposed in $1.6 billion Dominion defamation action

Chairman Rupert Murdoch will be questioned under oath in a defamation case for his network's coverage of unsubstantiated vote-rigging claims during the 2020 U.S. presidential.. 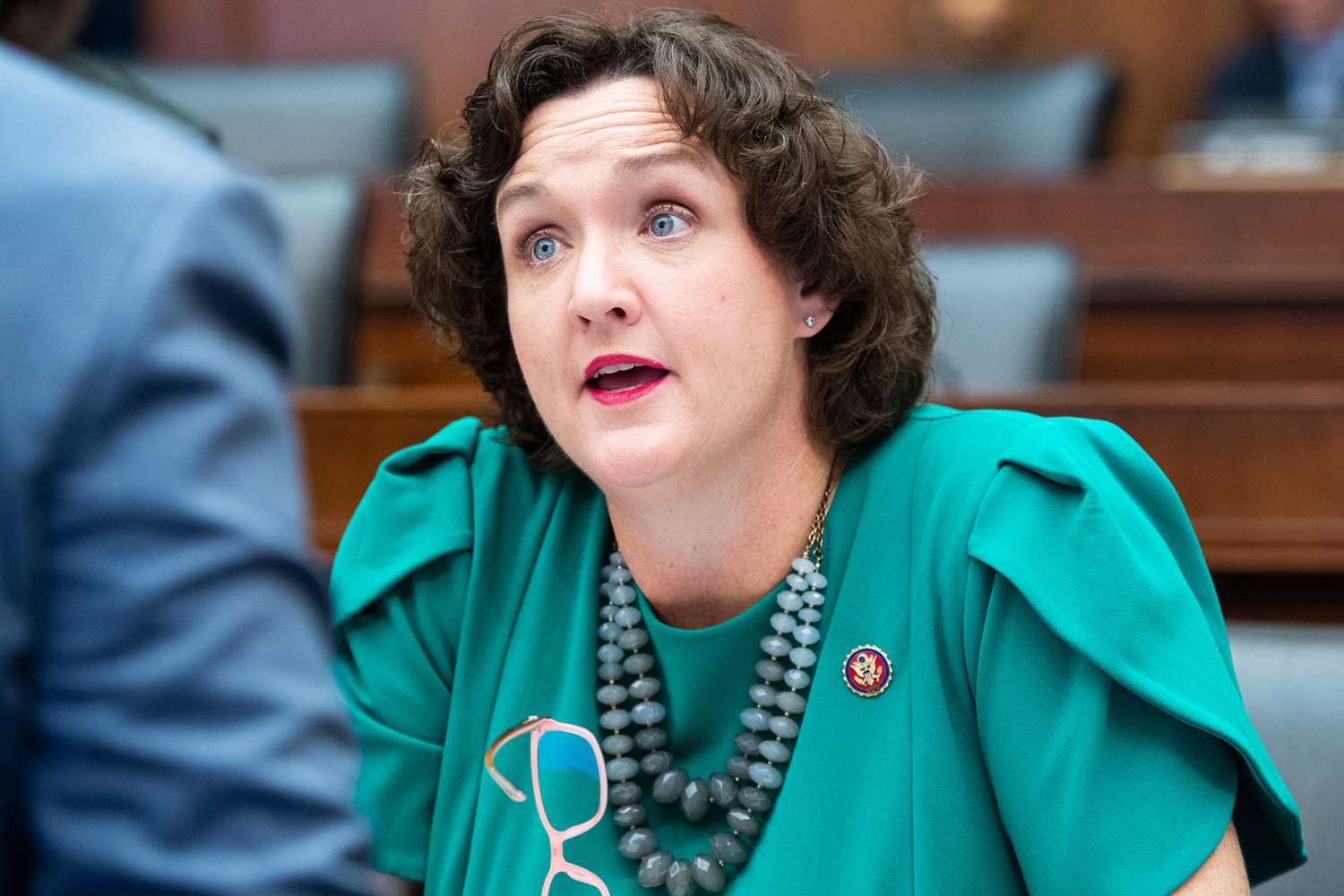 Porter could face tough competition in the Democratic primary, as more seasoned Reps. Adam Schiff and Barbara Lee are rumored to also be eyeing the.. 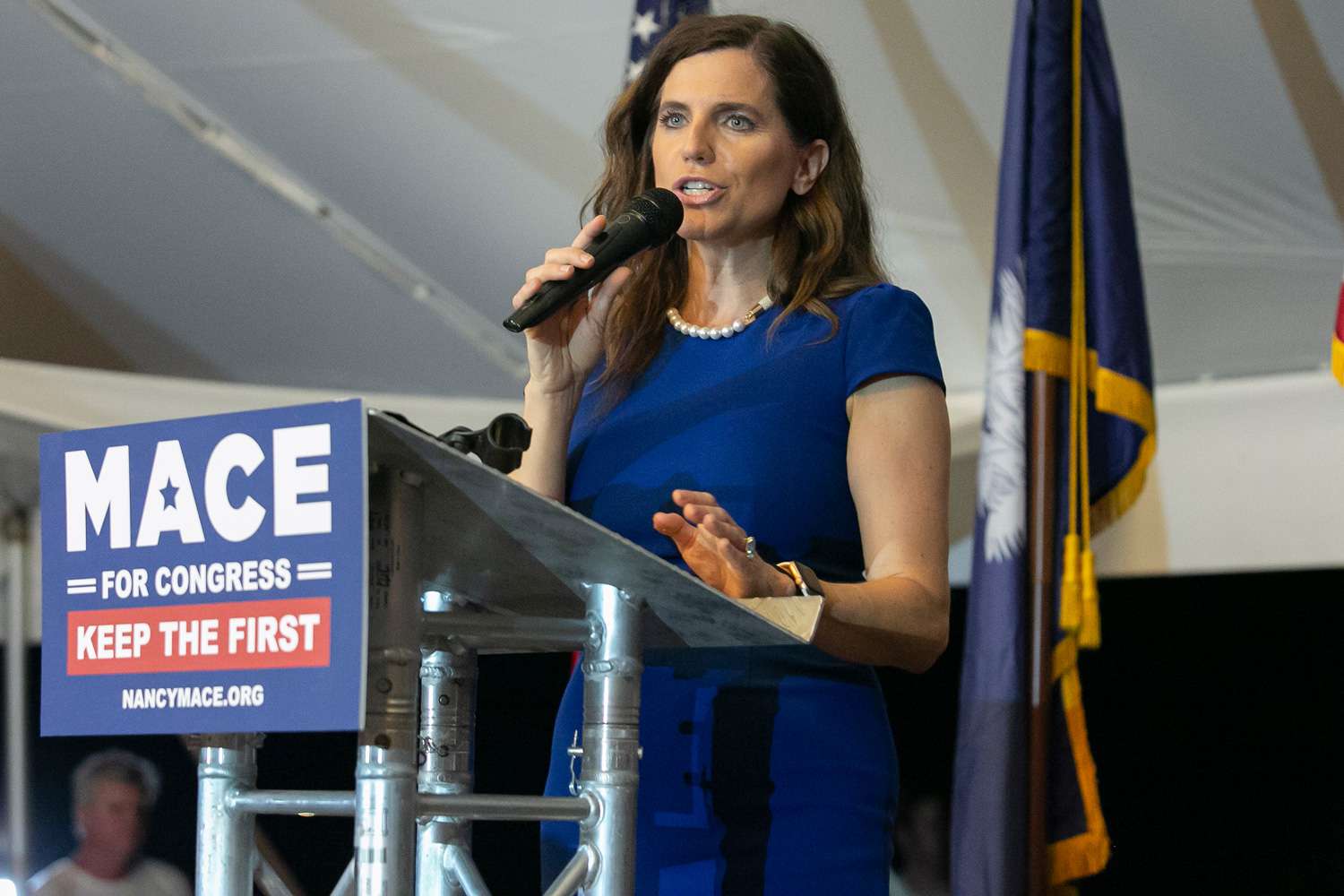 Speaking on CBS News' Face the Nation on Sunday, Mace criticized some members of her own party, specifically calling out Rep. Gaetz and newly elected Rep. George.. 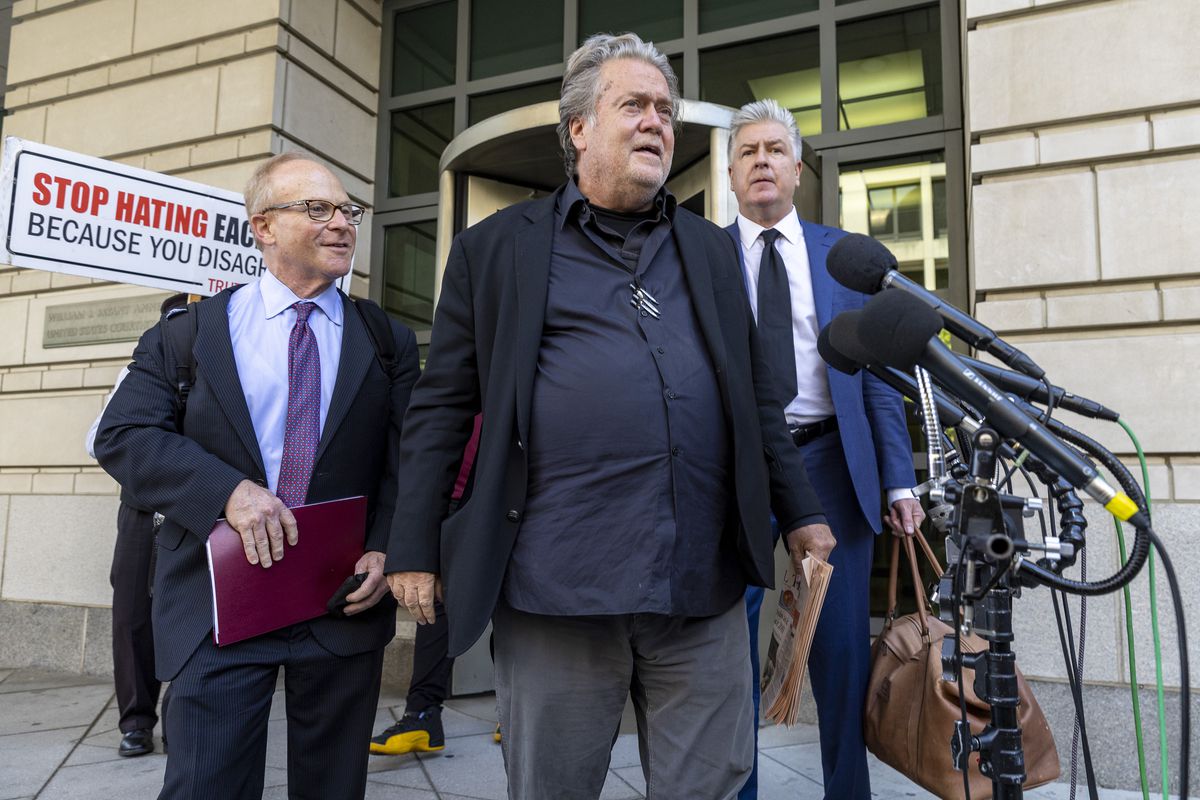 The longtime ally of former President Donald Trump, who was allowed to stay free pending appeal, was convicted in July of two counts of contempt..

Councilmembers Gil Cedillo and Kevin de León and Los Angeles County Federation of Labor President Ron Herrera were part of a leaked conversation in which.. 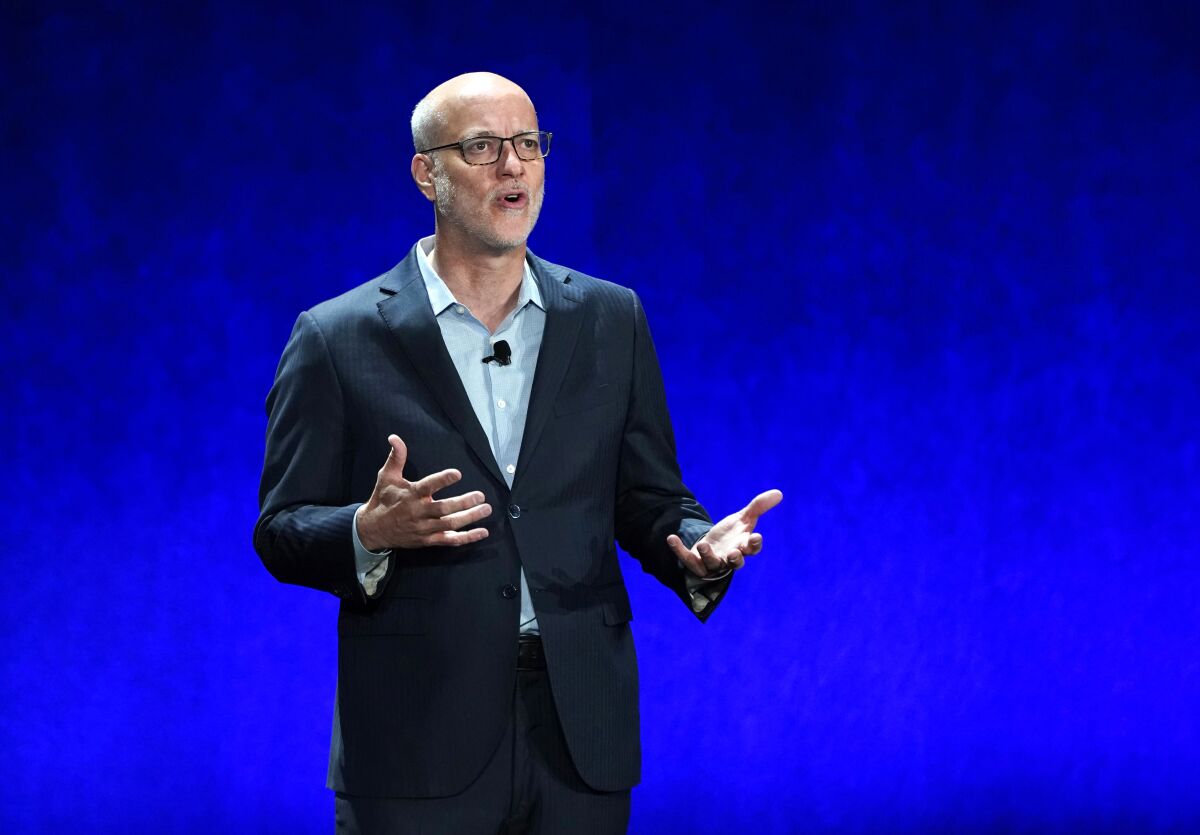 The exec presided over the theater owners' group as president since 2000 and has spent a total of 30 years working for the lobbying and.. 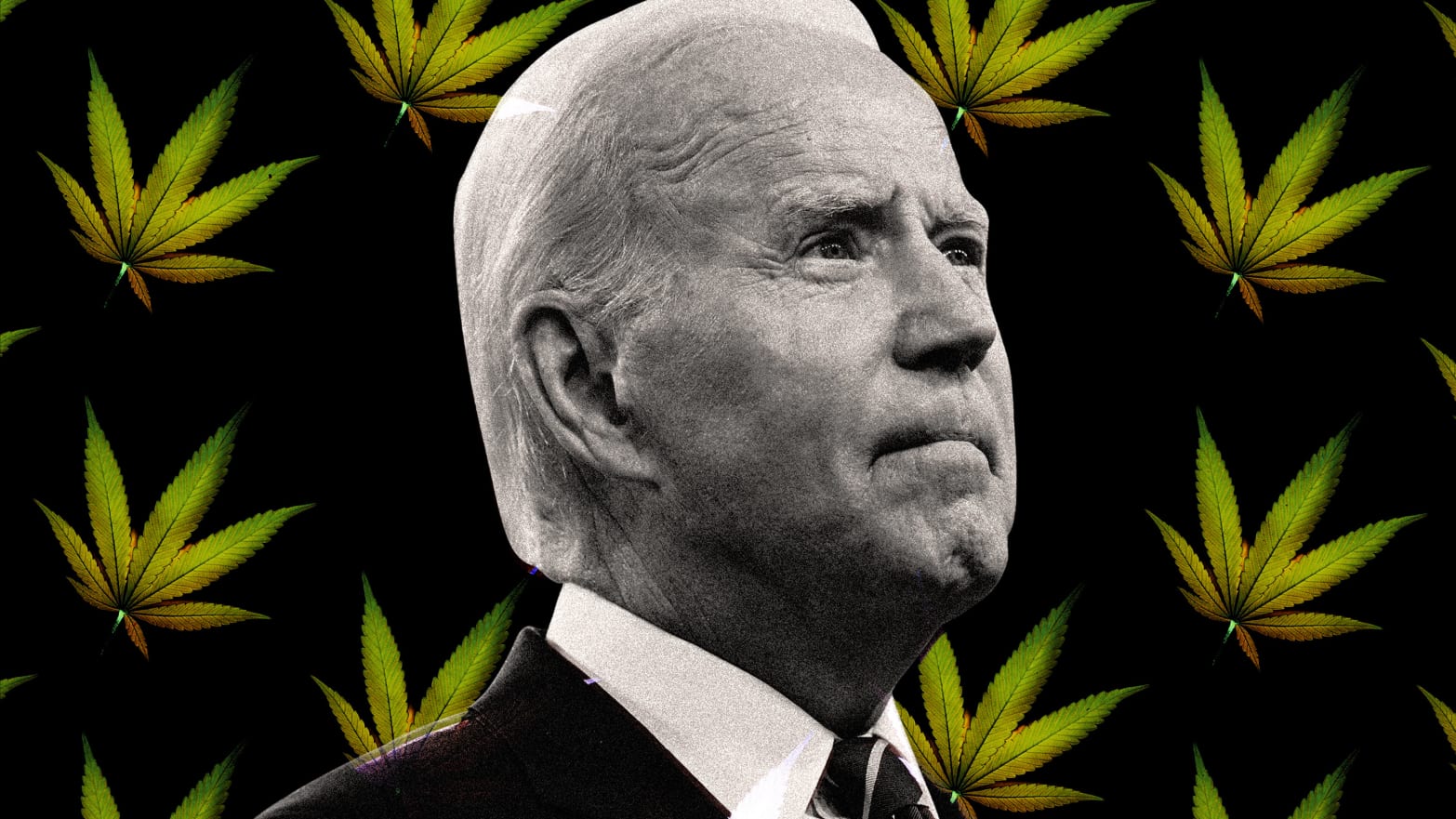 Biden, in a statement, said the move reflects his position that "no one should be in jail just for using or possessing marijuana." President Joe.. 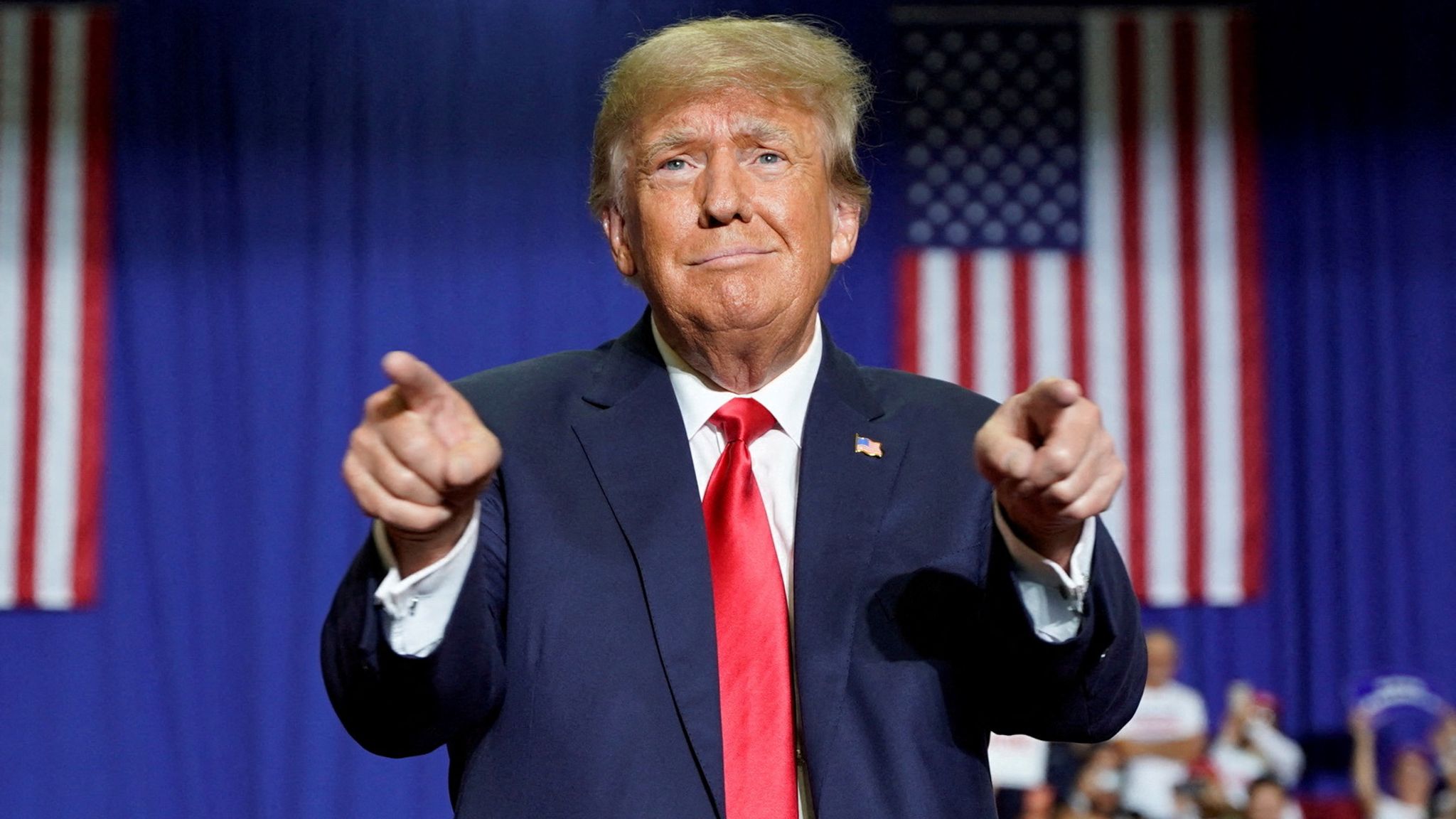 The former president says the network had defamed him in an effort to short-circuit any future political campaign. Former President Donald Trump on Monday sued CNN, seeking $475.. 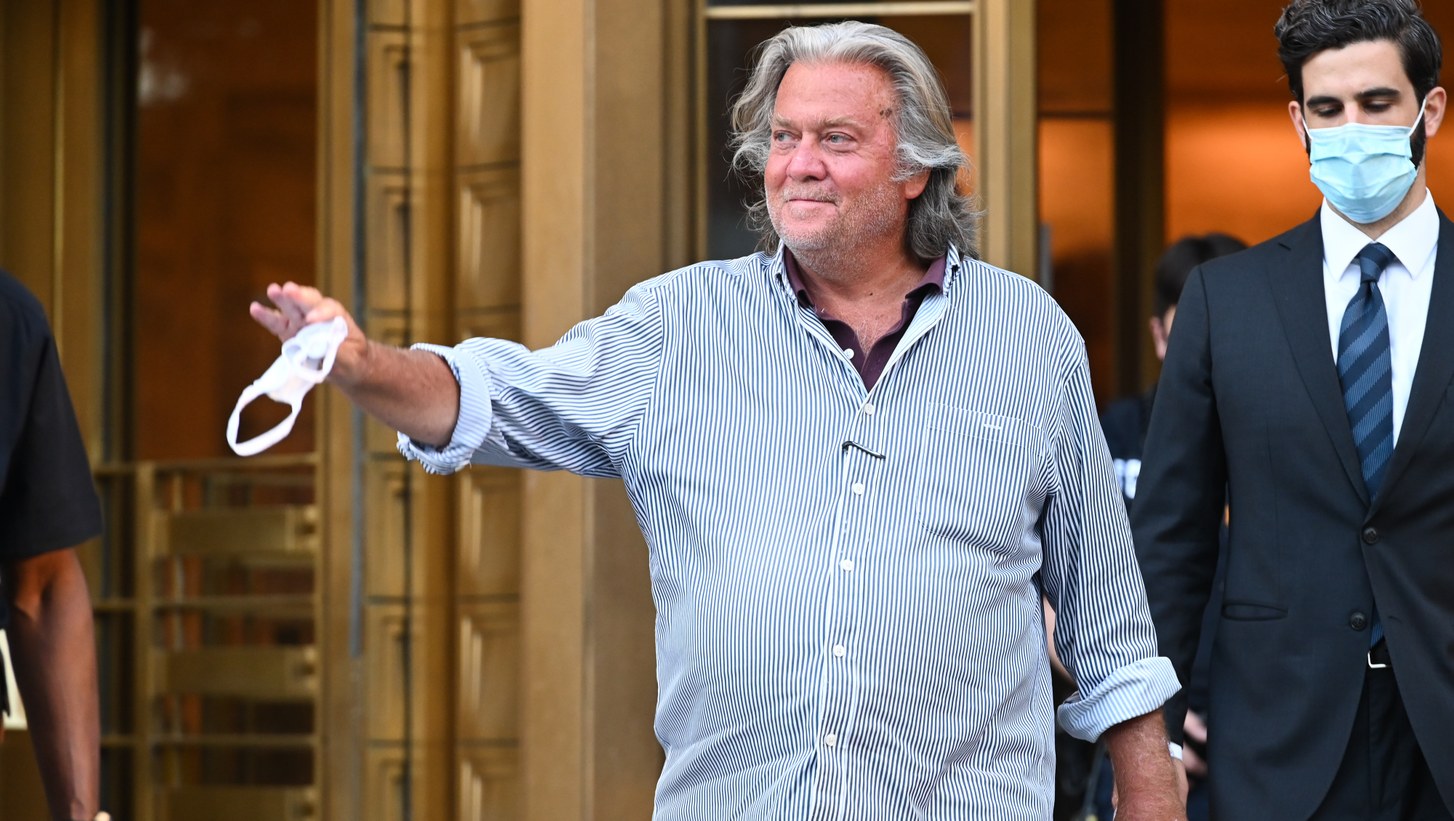 Steve Bannon, a long-time ally of former US President Donald Trump, has been indicted on charges of money laundering, fraud, and conspiracy. Mr. Bannon, 68,.. 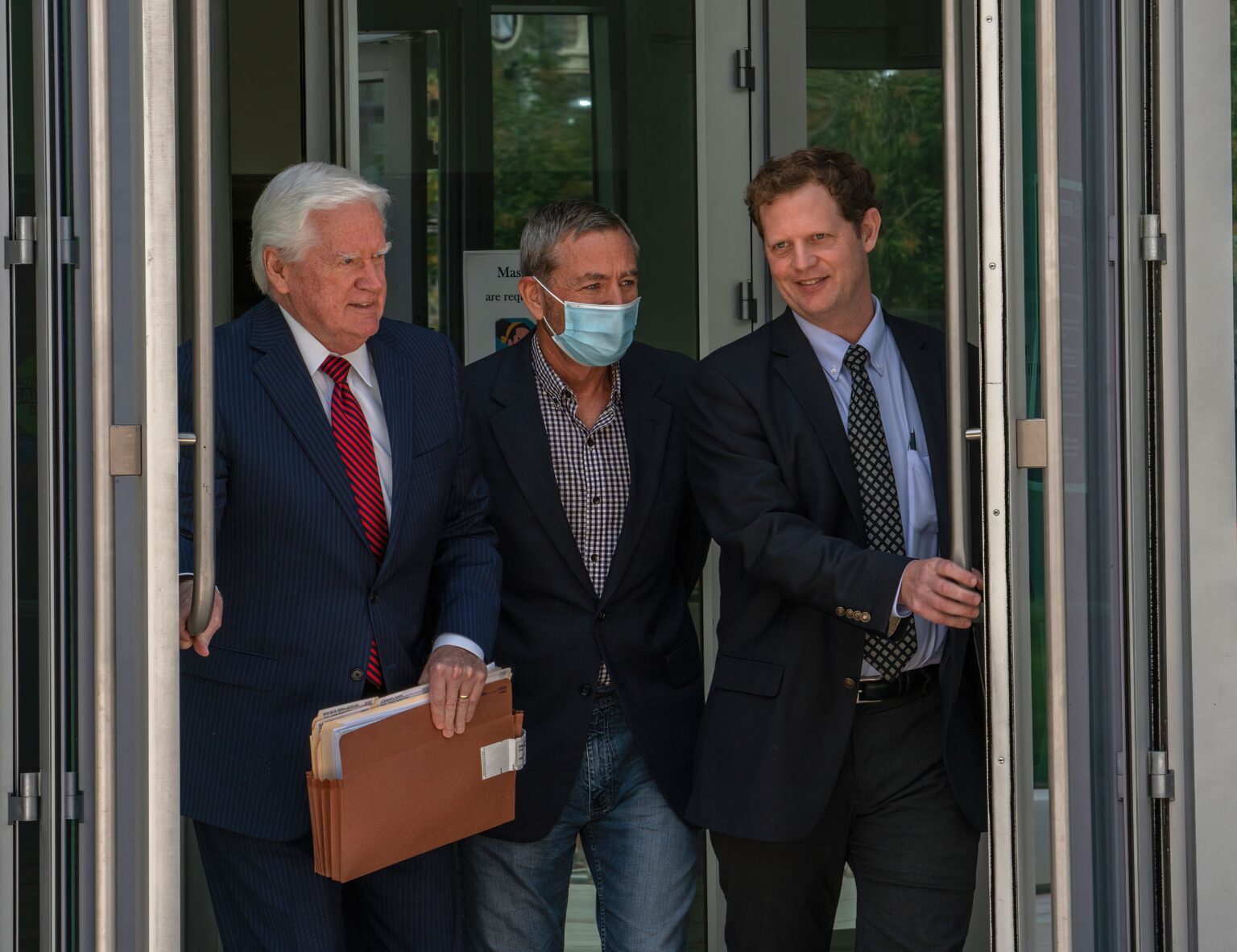 Casada and Cothren entered not guilty pleas in court Tuesday. Former Tennessee House Speaker Rep. Glen Casada and his chief of staff were arrested at..