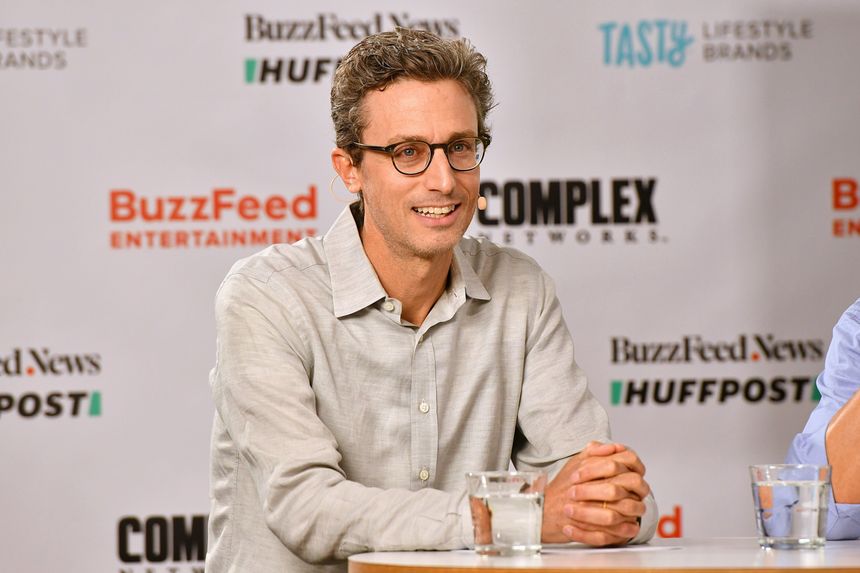 BuzzFeed Ad Revenue is stable, but user engagement is declining

Total revenue reached $103.7 million for the quarter, representing a 15 percent year-over-year increase. When compared to the prior year, BuzzFeed Inc.'s third-quarter ad revenue..