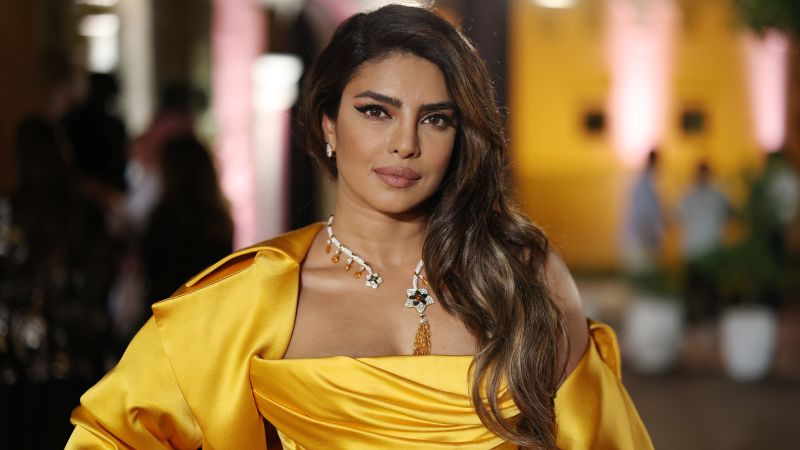 Priyanka Chopra recalls her daughter’s premature birth in the NICU: “I didn’t know if she would make It”

The actress also claps back at those who commented on her and Nick Jonas' decision to choose surrogacy: "You don’t know me. You don’t know..