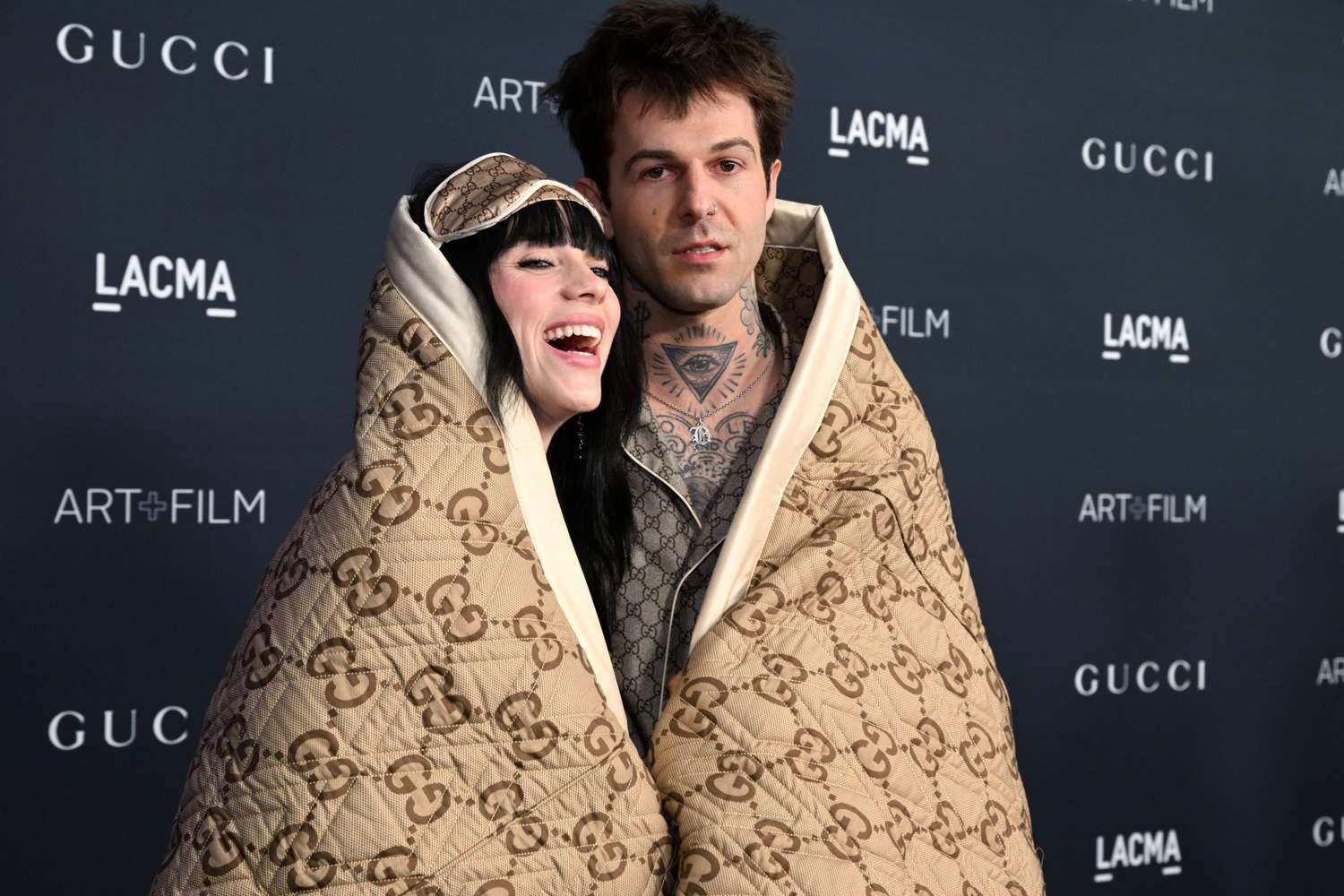 Billie Eilish and Jesse Rutherford made their red carpet debut this month at the LACMA Art + Film Gala after they were first romantically linked..