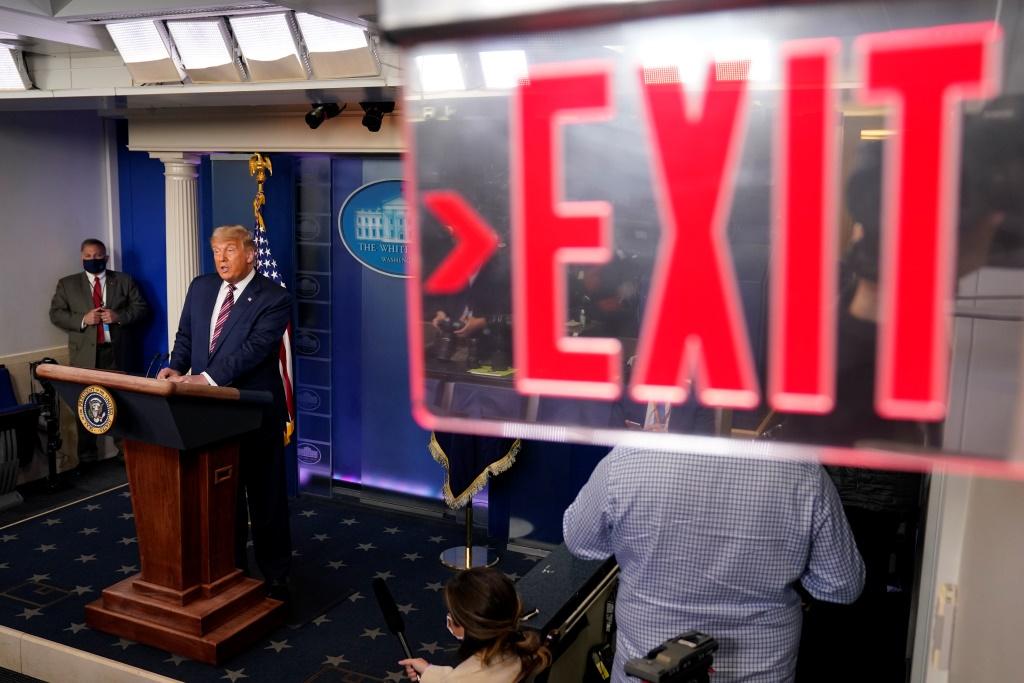 Trump Lost the Election. When is Someone Going to Tell Him

Although it took a week to project the results, former Vice President Joe Biden is the clear winner of the 2020 US presidential elections, with.. 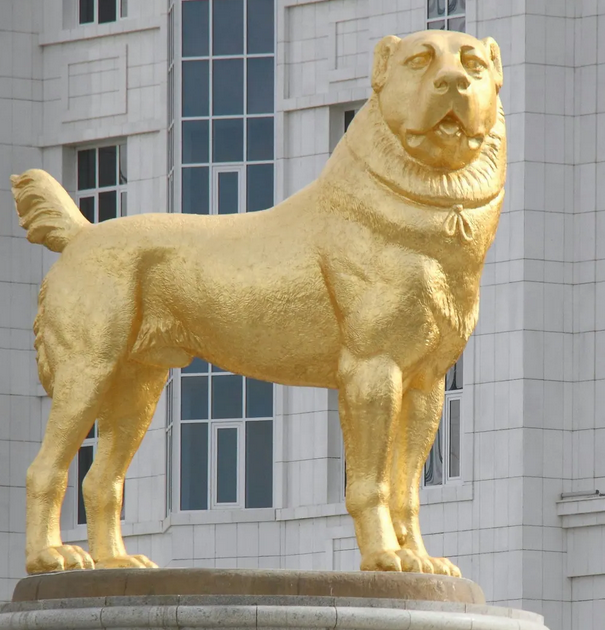 Turkmenistan’s longtime president has unveiled a huge gilded statue of a dog on a busy roundabout in the capital. Gurbanguly Berdymukhamedov has also written an.. 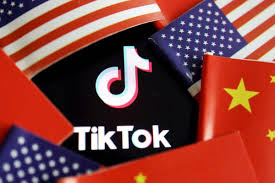 TikTok Asks Court to Put Off U.S. Order to Divest

TikTok has filed a petition in a US Court of Appeals calling for a review of actions by the Trump administration’s Committee on Foreign Investment.. 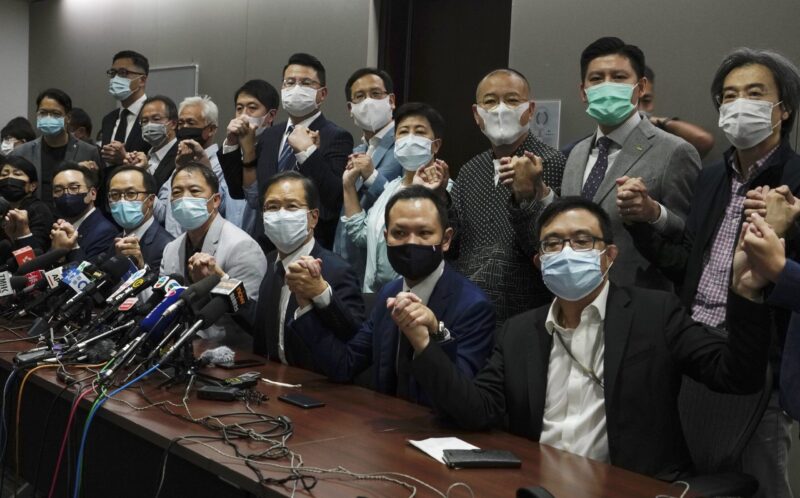 Hong Kong has plunged further into crisis as a new law imposed by Beijing allowing the disqualification of “unpatriotic” opposition members prompted the entire pro-democracy.. 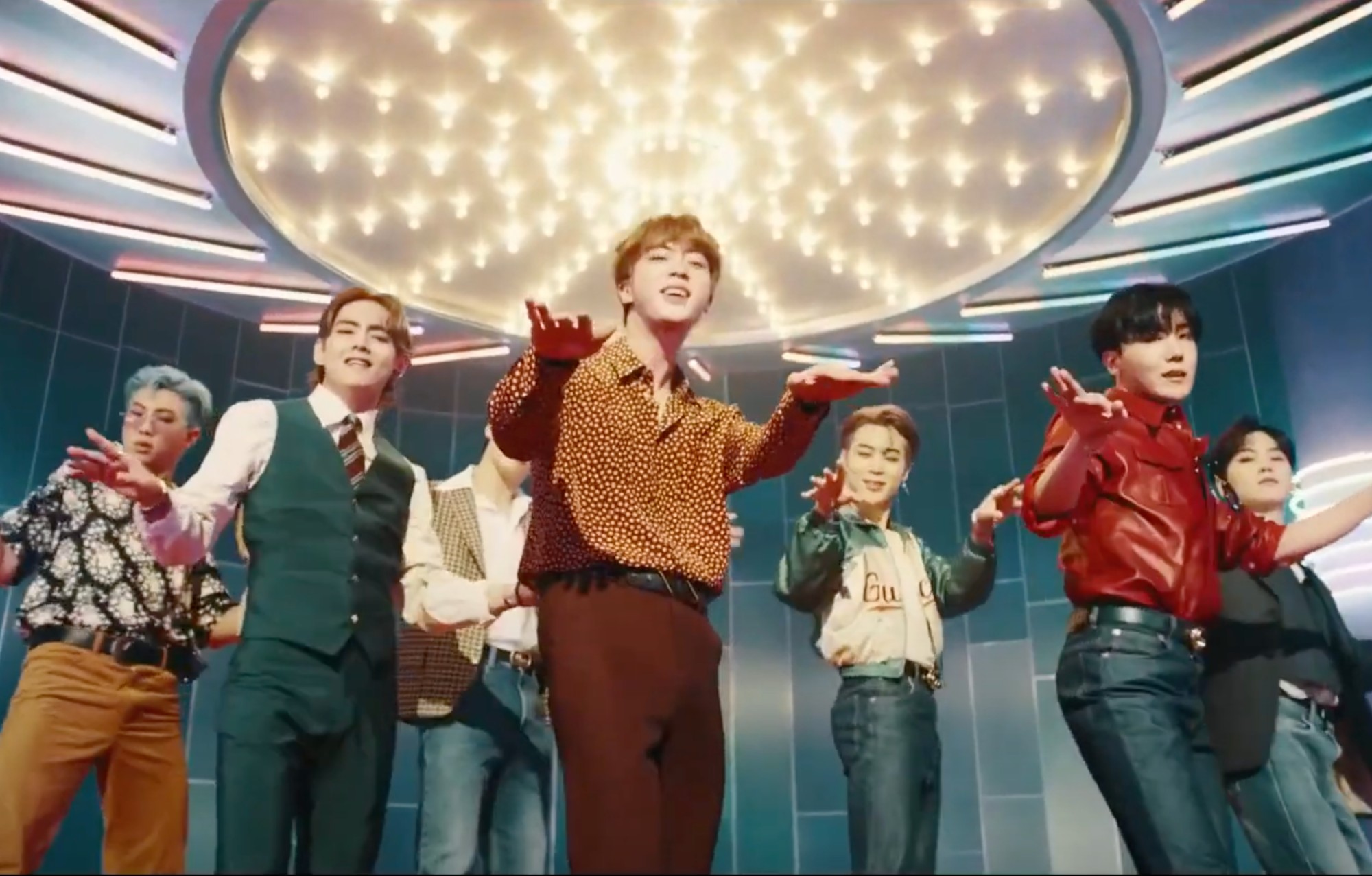 What Does K-Pop Tell Us about Diversity in the Music Scene?

Looking into the American music industry, the lack of diversity is evident, especially for Asian Americans. Asian musicians, singers, and other related workers make up less than 4%.. 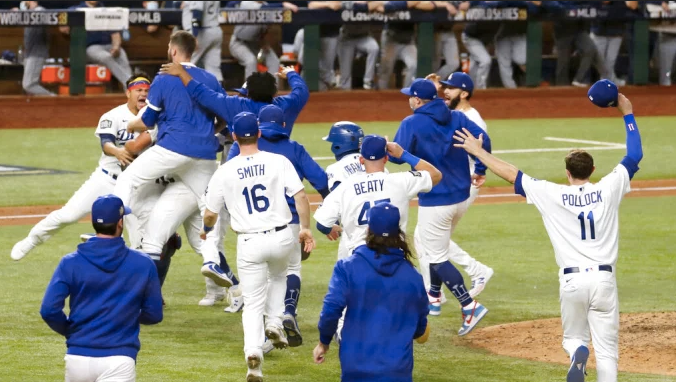 The Los Angeles Dodgers ended decades of heartbreak with their first World Series win since 1988 on Tuesday, a 3-1 victory over the Tampa Bay.. 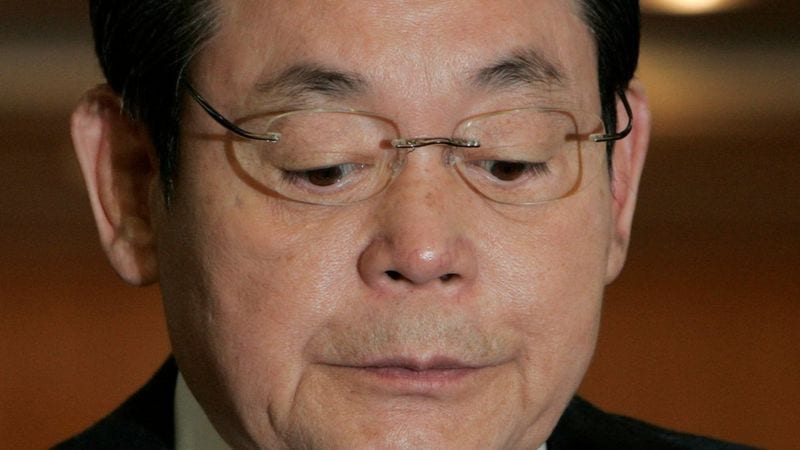 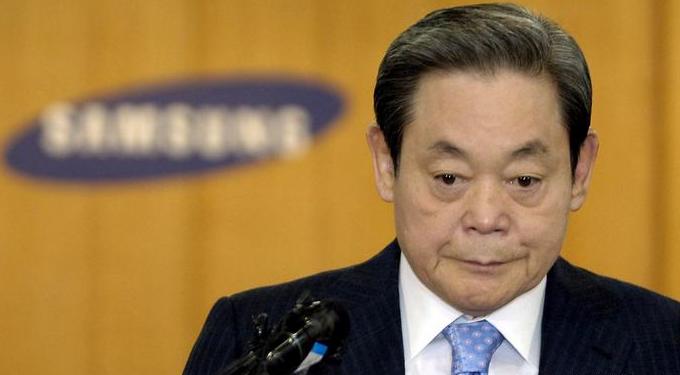 Lee Kun-Hee, Who Made South Korea’s Samsung a Global Powerhouse, Dies at 78

Lee Kun-hee, who built Samsung Electronics into a global powerhouse in smartphones, semiconductors and televisions, died on Sunday after spending more than six years in.. 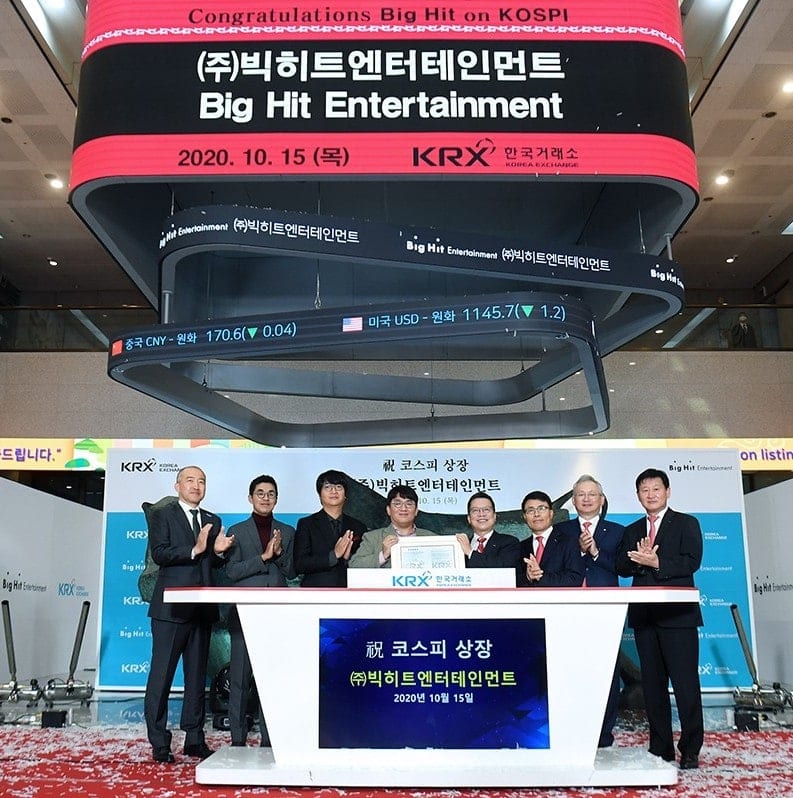 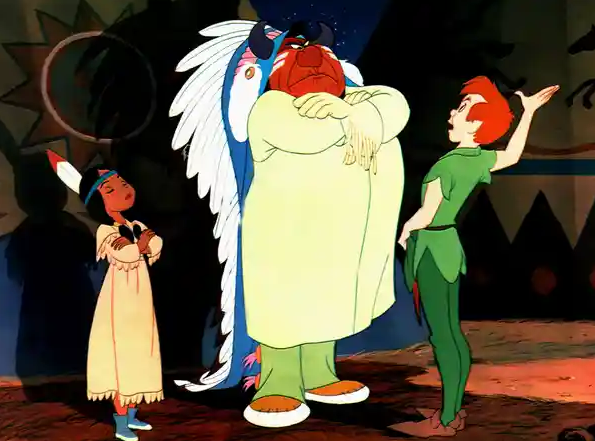 Classic Disney animated movies "Peter Pan," "The Aristocrats" and "Dumbo" have been given content advisory notices warning viewers that they contain outdated or stereotyped depictions..