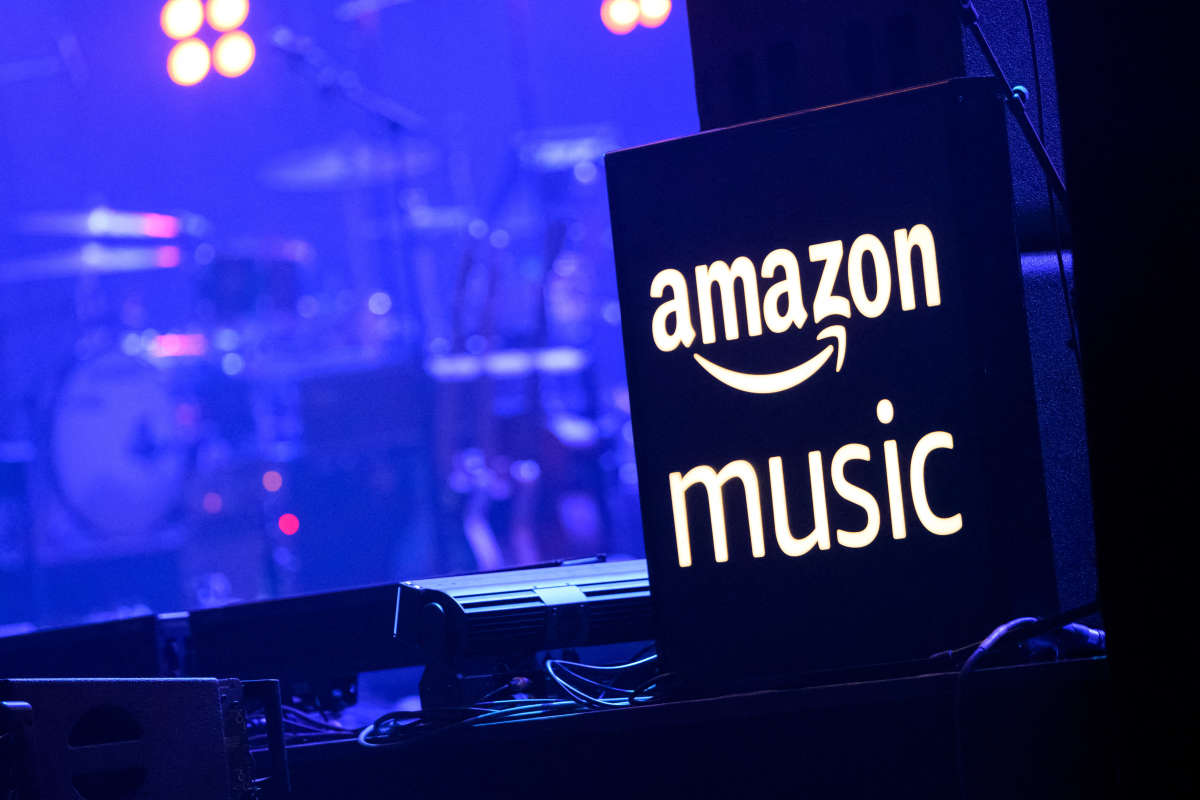 Beginning Feb. 21, the cost of the individual and student plans will increase by $1 each month.

Amazon is the latest music streaming service to raise the price of its subscription plans, following Apple.

With the future price increases, Amazon’s music streaming subscription will now be the same as Apple Music, which had its first price increase last October. In the same month, YouTube raised the price of its YouTube Premium family plan, which includes access to music streaming, from $17.99/month to $22.99/month, though the individual YouTube Music premium plan remains at $9.99/month.

Spotify has so far resisted a subscription price increase, keeping pricing at $9.99/month for an individual plan and $4.99/month for a student plan, despite CEO Daniel Ek’s stated desire in raising prices.

According to the research firm Midia, Amazon Music accounts for 13.3 percent of the global music-streaming subscription market. Spotify has 30.5 percent, while Apple Music has 13.7 percent. According to Buzzsprout, 0.7 percent of podcast listening occurs on Amazon Music. With 38.6 percent and 26.7 percent, respectively, Apple Podcasts and Spotify take the lead.

Amazon introduced a new set of benefits for Prime subscribers in November, including shuffle-mode access to Amazon Music’s collection of 100 million songs, up from 2 million. . Prime members without Amazon Music Unlimited subscriptions can also listen to podcasts from Wondery, Audible, CNN, NPR, The New York Times, Barstool Sports, Slate and ESPN without ads.