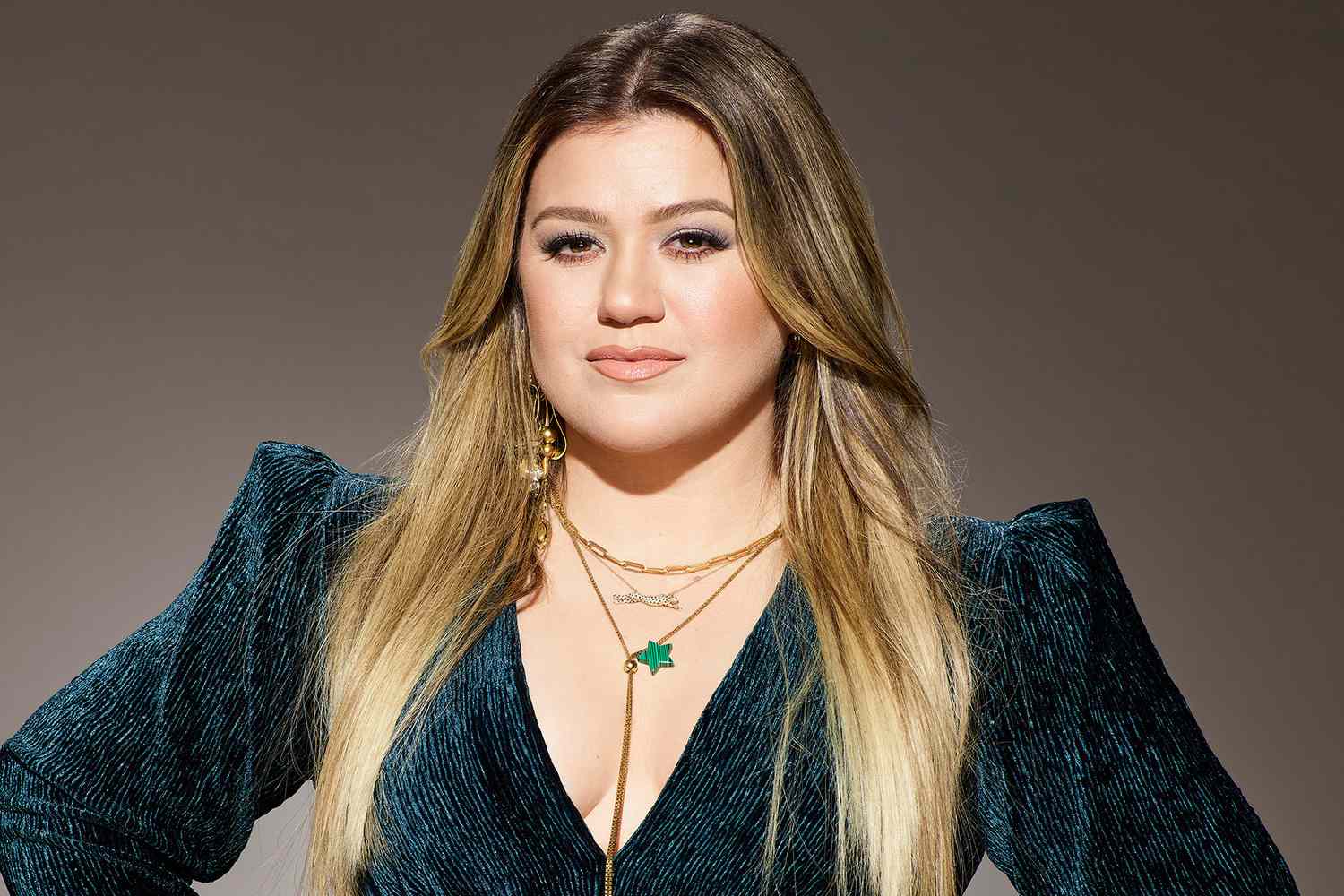 In September, Clarkson told Variety her next album is “like the arc of a relationship”

Kelly Clarkson is opening up on what fans might expect from her highly anticipated new album.

Earlier this week, during an Instagram Live on The Kelly Clarkson Show account, the singer-songwriter rang in the new year by disclosing news about her next album.

The “Since You’ve Been Gone” singer, 40, began by revealing what she’s looking forward to in 2023: “This year, I’ll be releasing an album. I swear, I know I’ve been talking about it, but I’m telling you the truth.”

“It took a minute for me to be able to release this album because I had to get past it in order to talk about it,” the “Breakaway” singer added.

She then shared details about the photo shoot for the album cover.

“I do whatever it takes to get out of a shoot — it’s not my happy place,” Clarkson said, adding that this one felt different. “It felt like me. I was able to be free and be myself.”

“You’re gonna want [it] on a vinyl just for the picture alone… that’s incredible and that’s not photoshopped.”

In September, Clarkson opened up about the new album during a cover story interview with Variety.

“I’m working on my album this week. It’s coming out next year. And this is an important album,” Clarkson told the outlet. “I’m working on this in therapy — I have a hard time vocalizing what I’m feeling sometimes, so music is helpful for me. It’s just been really healing. I recorded the record quite some time ago.”

Clarkson filed for divorce from Brandon Blackstock in June 2020, over seven years after their October 2013 wedding, citing irreconcilable differences. She appears to have started working on the album soon after, telling Variety that it had been in the works for “two years.”

“When my ex and I first separated, there were many emotions. It was hard,” said Clarkson. “My producer and I were laughing yesterday because I was like, ‘Remember that time we wrote, like, 25 songs in a week?’ A lot of those are the ones that are on the album.”

After finishing the majority of the album, “”I told my label, ‘I can’t talk about this until I’ve gone through it,’ and it’s just taken some time to accomplish that,” the American Idol alum stated. That’s one of the reasons we’ve done so much Christmas stuff in the last two years — I was like, ‘Well, that’s happy!'” (In addition to her Grammy-nominated holiday album, Clarkson released a cover of Vince Vance & the Valiants’ “All I Want for Christmas Is You” in 2020  as well as her Grammy-nominated holiday album, When Christmas Comes Around…, in 2021.)

Given her many other personal and professional roles at the time, she wasn’t planning on making a new album until she “needed to.”

“There were so many jobs, and I’m a single mom — well, even with being married, it’s a lot, trying to fit kids’ schedules in and all that stuff. But then the whole divorce thing happened, and I needed to write it,” Clarkson said. “And then I didn’t know if I was going to release it, because you can be very angry in that state of mind.”

Detailing the album’s subject matter, she continued, “So some of the songs, they definitely cover the gamut of emotions; there’s everything on the album. It’s almost like the arc of a relationship, because the beginning is so beautiful and so sweet, and then it evolves. And sometimes it doesn’t evolve how you want.”