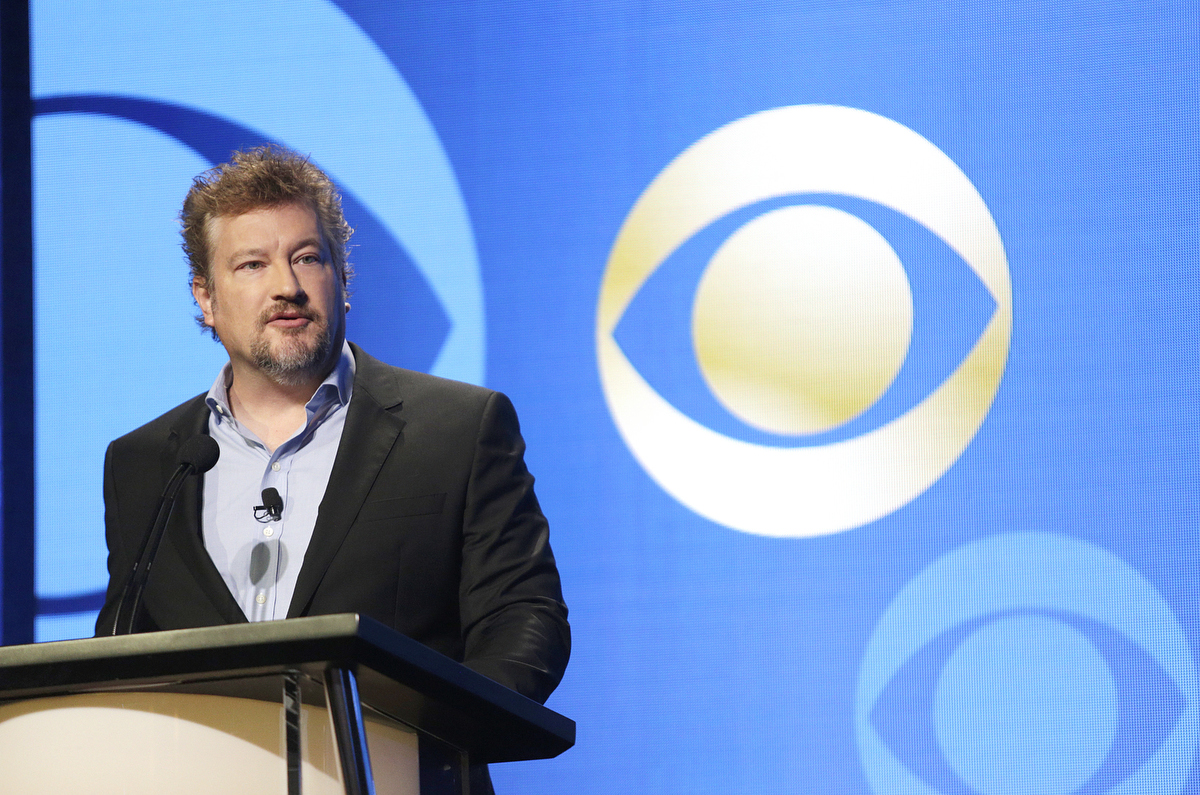 The entertainment president is out as part of a “streamlining of leadership” at the company.

Kelly Kahl, who has worked for CBS for close to three decades, is leaving his position as the network’s president of entertainment. As part of what CBS CEO George Cheeks called a “restructuring and simplification of leadership” at CBS Entertainment, Kahl will step down at the end of the year. Kahl’s replacement has not yet been chosen.

Both Kahl and Cheeks sent employees memos on Wednesday morning to share the news.

Given Kahl’s lengthy association with CBS and after he was chosen to succeed Glenn Geller as entertainment president at the network in 2017, the revelation comes as a surprise. The seasoned Les Moonves executive, who joined CBS after working as a research executive at  Warner Bros. TV — rose to the top after rising to running schedule for the network. His scheduling prowess helped take CBS from No. 3 to No. 1 by moving hits like Survivor and CSI to Thursdays as the network challenged, and eventually defeated NBC’s former Must-See TV lineup.

The choice to part ways with Kahl comes a month after David Nevins revealed he would be departing Paramount Global, the company that owns CBS, at the end of the year after serving as the head of Showtime and other departments at the newly combined ViacomCBS for 12 years. After Nevins’ abrupt departure, Paramount divided his duties among Tom Ryan, Chris McCarthy, and Cheeks. McCarthy added Showtime to the list of linear networks he previously managed, which also included MTV, Comedy Central, and Paramount Network. BET and Paramount TV Studios were added under Cheeks’ remit, and Showtime’s streaming activities were added by streaming chief Ryan.

Kahl is the third network executive to leave this year, demonstrating once again how little broadcast networks matter to their parent firms in the streaming era. CEO of The CW Mark Pedowitz, who had been broadcast’s longest-tenured topper, was pushed out earlier this year after the network was sold to station group Nexstar; and Fox CEO Charlie Collier shocked his colleagues with his move to run originals at Roku.

One likely candidate to replace Kahl could be Thom Sherman, the former CW exec who was promoted to assist Kahl at CBS with scripted duties. Sherman currently serves as senior executive VP of programming at CBS Entertainment and had reported directly to Kahl.

the wondrous and improbable journey that started for me here 26 years ago has come to the finish line.  I’ll be leaving CBS at the end of this year.

it has been an absolute honor and privilege to work at CBS, America’s most-watched network.  (I’ll never get sick of hearing that.)  I’ve lived a TV fan’s dream to work with the most talented writers, producers, and actors in television.  most importantly, I’ve loved being in the trenches alongside all of you — the finest executives and employees in show business.  I want to thank every single person with whom I worked for your great efforts, creativity, and professionalism, all of which helped make this tremendous, pioneering network #1 for nearly 20 straight years.  this place is special and so are its people.

I started here as a scheduler when we were in 3rd place and loved battling into 1st, but I’m especially proud of our accomplishments during my run as entertainment president over the past five years; we delivered tangible improvements in diversity and inclusion in front of and behind the camera, held our teams together and focused during the pandemic, and launched numerous hit series that maintained CBS #1 status.

I’ve been fortunate to develop strong friendships with many of you and will cherish memories of great adventures at upfronts, press tours, location shoots, final fours, and super bowls.  i hope and trust those bonds will continue going forward.

my very best to all of you.  it’s been a magnificent ride and I’m excited to see what’s next. until then, I hope to see you at the underground…