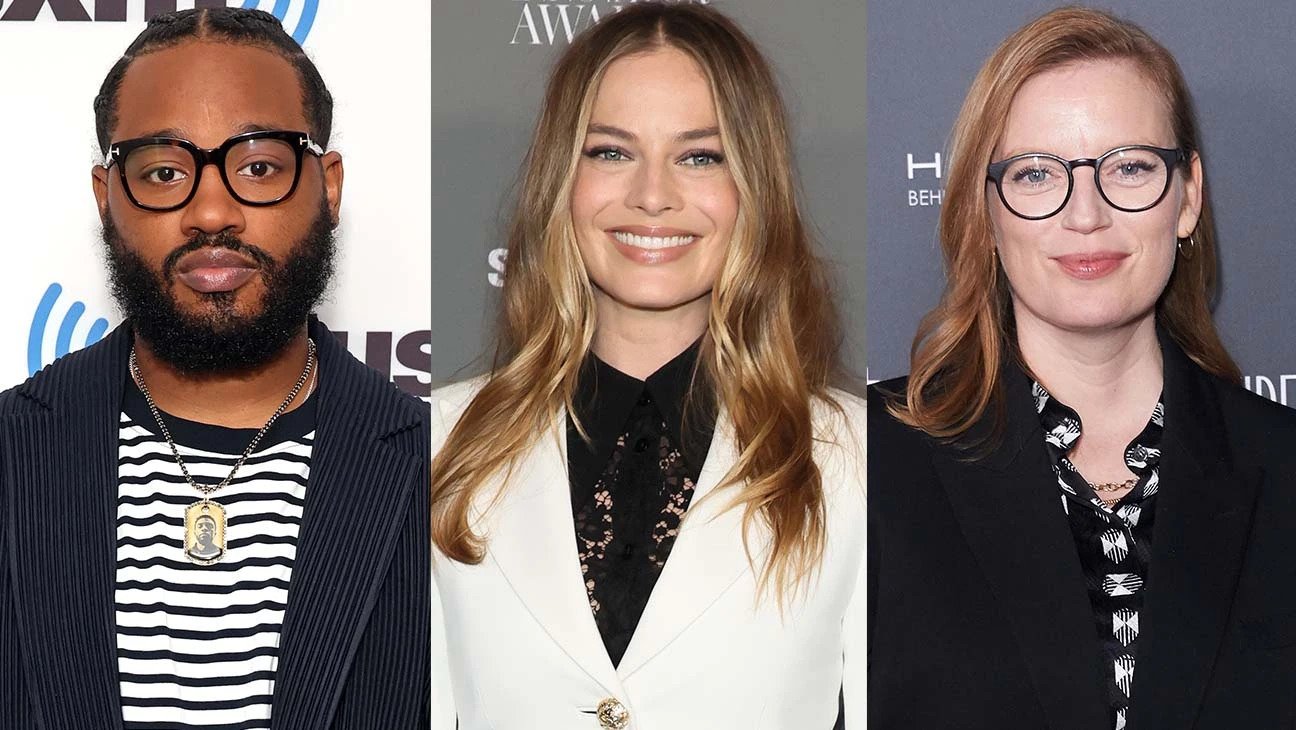 The trio will receive their awards at the annual SFFILM Awards Night on Dec. 5 at San Francisco’s YBCA Forum.

The celebration of cinema excellence raises money to further the organization’s goal of “discovering, nurturing, and showcasing the next generation of film artists.”

The Irving M. Levin Award for Film Direction, which was established in 1957 in honor of the man who started the San Francisco International Film Festival, will be handed to Coogler. Jane Campion, Chloé Zhao, Steve McQueen, Kathryn Bigelow, Kenneth Branagh, Francis Ford Coppola, and Werner Herzog are just a few of the previous honorees.

Fruitvale Station, his first feature film, Creed and Creed II, Black Panther, and most recently Black Panther: Wakanda Forever is among Coogler’s best-known works. The award will be given by Danai Gurira.

The Maria Manetti Shrem Award for Acting, which has previously gone to Glenn Close, Adam Driver, Amy Adams, Kate Winslet, Jeremy Irons, Harrison Ford, and Robin Williams, among others, will be given to Robbie.

Brad Pitt and Robbie will next be seen together in Damien Chazelle’s Babylon. She just finished filming Barbie, which will be released in July. The prize will be given by Chazelle.

The SFFILM Award for Storytelling, which was formerly given to Maggie Gyllenhaal, will now go to Polley. Among others, Tom McCarthy, Boots Riley, Lulu Wang, and Aaron Sorkin. She received an Oscar nomination for best-adapted screenplay for her film Away From Her. Her most current project is Women Talking, which stars Rooney Mara, Claire Foy, Jessie Buckley, and Ben Whishaw. Writer and editor Dave Eggers will present the award.

“Each of these phenomenal artists brings the highest levels of skill to their latest work, creating the year’s most indelible films. This evening of celebration not only honors their unique contributions, but also fuels our ability to achieve our year-round initiatives nurturing filmmakers, supporting students, and bringing audiences together through the transformative power of cinematic storytelling,” says SFFILM’s Executive Director Anne Lai. “The impact of Awards Night is felt in every corner of our mission, and we’re grateful for that.”

SFFILM’s Director of Programming Jessie Fairbanks added: “2022 is the year SFFILM joyfully welcomed audiences and filmmakers back into theaters. From our Festival in the spring to Doc Stories in the fall, Bay Area audiences joined us in droves to experience movie-going as a collective and affirming experience. Awards Night caps off a successful year featuring the creativity and fearlessness of films and filmmakers from around the world.”