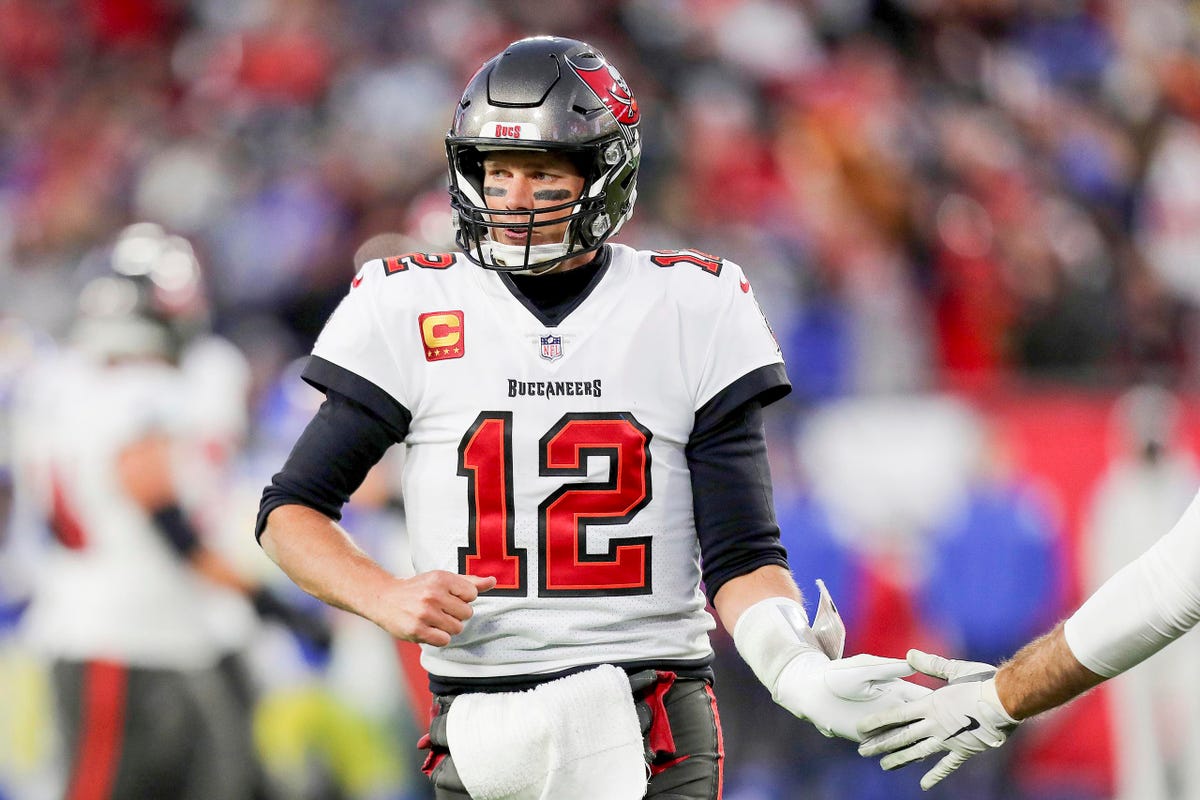 Both the league and Skydance Media are making a “substantial” investment in the nw venture, which will produce sports-related scripted and unscripted fare.

In order to build what they hope would be “the top global multi-sports production studio,” the NFL and Skydance Media are establishing a new joint venture that will combine the resources of NFL Films and Skydance Sports.

In addition to the assets offered by both parties, the NFL is also investing “substantially” in the JV through its investment arm 32 Equity and Skydance Media.

The new company will create scripted and unscripted sports media content across genres.

Sports has become a hot content source in recent years, as docuseries like Drive to Survive and The Last Dance connect to pop culture. Athletes are also getting into the content space, with Tom Brady, LeBron James, and Naomi Osaka launching their own media ventures.

The new JV backed with the deep pockets and decades-old library of the NFL, and the content knowhow of Top Gun: Maverick producer Skydance, believes it can be a significant player in the field.

“We could not be prouder to partner with the NFL to build Skydance Sports into the premiere global sports content studio. Being in business with the most prestigious and far-reaching brands in sport is an honor, and the opportunities for storytelling, consumer resonance, and success are endless,” said David Ellison, CEO of Skydance Media, in a statement. “With the power and expertise of the NFL, NFL Films, and Skydance Media, Skydance Sports is poised to deliver some of the most compelling sports content of our generation.”

“This partnership truly matches two companies who are considered among the best at what they do,” said NFL chief media and business officer Brian Rolapp in a statement. “Combining the unscripted expertise and storytelling of NFL Films with Skydance’s leadership position in TV, film, animation, and other areas will create the leading sports content studio in the world.”