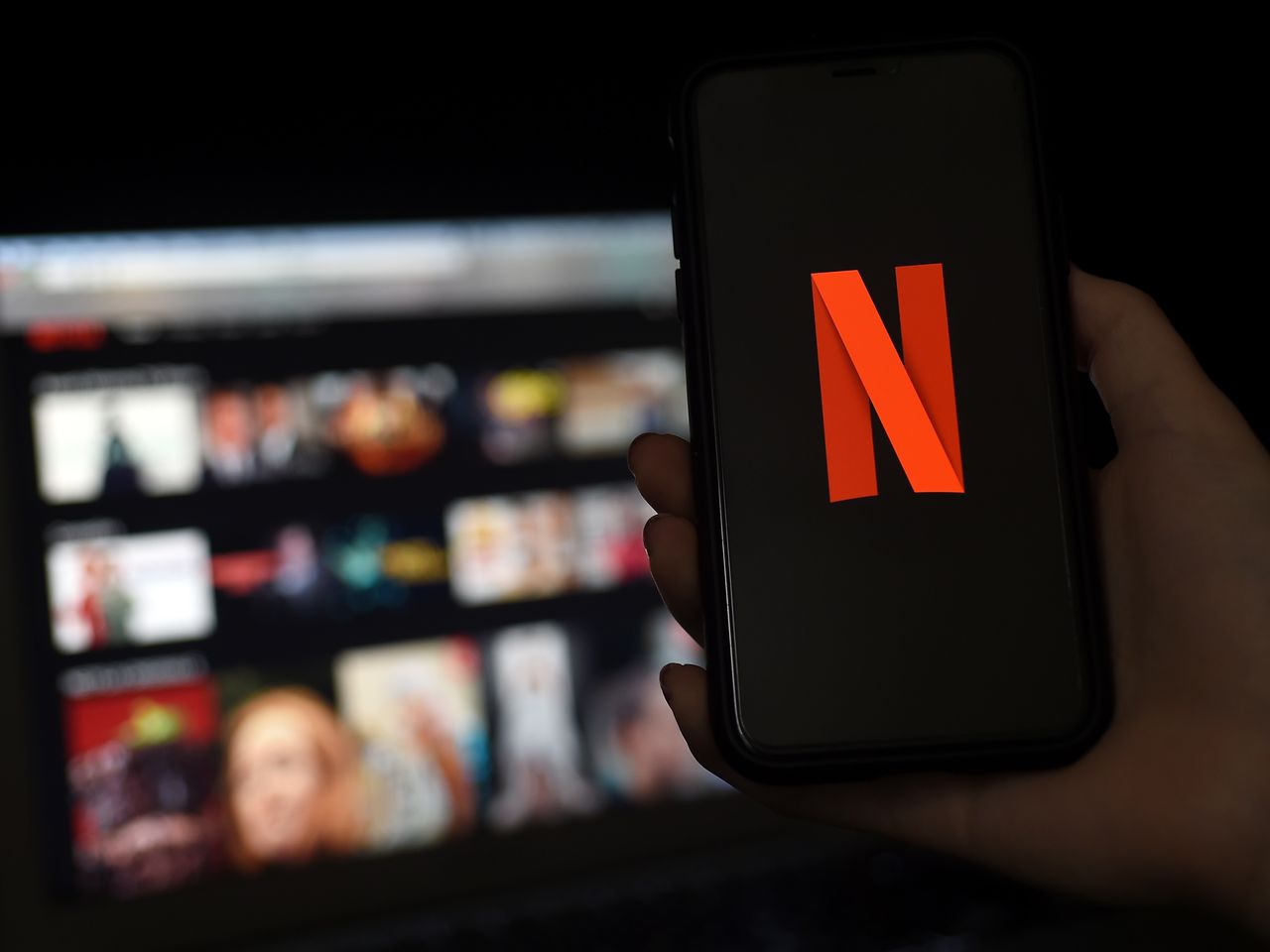 As the streaming giant stabilized subscriber growth and pushes into ad-supported streaming it has garnered a series of price target rises from other bullish analysts after its Q3 earnings report.

The price objective for Netflix stock has increased to $370 after analysts at Bank of America reiterated their recommendation to “buy” the stock.

Netflix’s introduction of an ad-supported streaming tier, a crackdown on password sharing, and a return to “steady” subscriber growth were noted by BofA analyst Jessica Relf Erlich as reasons to recommend the company. In a note to investors dated Nov. 15 by Relf Erlich, he stated, “We believe this pivot provides several benefits, including better utilizing its existing scale and 1st party data (advantages advertisers covet), potentially monetizing engagement of password sharing viewers, and expanding the long-term TAM (total addressable market) of subscribers (particularly internationally).

The price of Netflix shares increased by $11.85, or 4%, to $311.12 in Tuesday’s mid-morning trade. That is lower than the streamer’s previous 52-week high of $700. however, a fresh appearance Following its Q3 earnings, several bullish analysts raised their price targets for Netflix, which has stabilized membership growth as it moves into ad-supported streaming.

This includes Mark Mahaney from Evercore ISI, John Blackledge from Cowen, and Michael Pachter from Wedbush Securities all upgrading their share price forecasts for the company to $340. Steven Cahall of Wells Fargo is keeping his price target at $300.

Relf Erlich of BofA made her bull argument, saying that her price target is higher than that of her Wall Street peers and that Netflix is still a streaming “juggernaut” with a global scale and strong branding. That’s despite the global streaming market looking increasingly saturated, which prompted Netflix to report its first quarterly subscriber losses earlier this year as growth stalled in North America.

In the third quarter of fiscal 2022, Netflix added 2.4 million subscribers, bringing its total global user base to 223 million. Relf Erlich stated in the investor’s note that “despite slower sub growth, we believe efforts to improve monetization via a value-oriented ad tier and considerable conversion of password sharers has the potential to create operating/financial upside.”

According to her calculations, adopting an AVOD tier could bring Netflix $719 million in more North American revenue in 2024, and limiting password sharing might bring in an additional $863 million in the U.S. and Canadian markets.