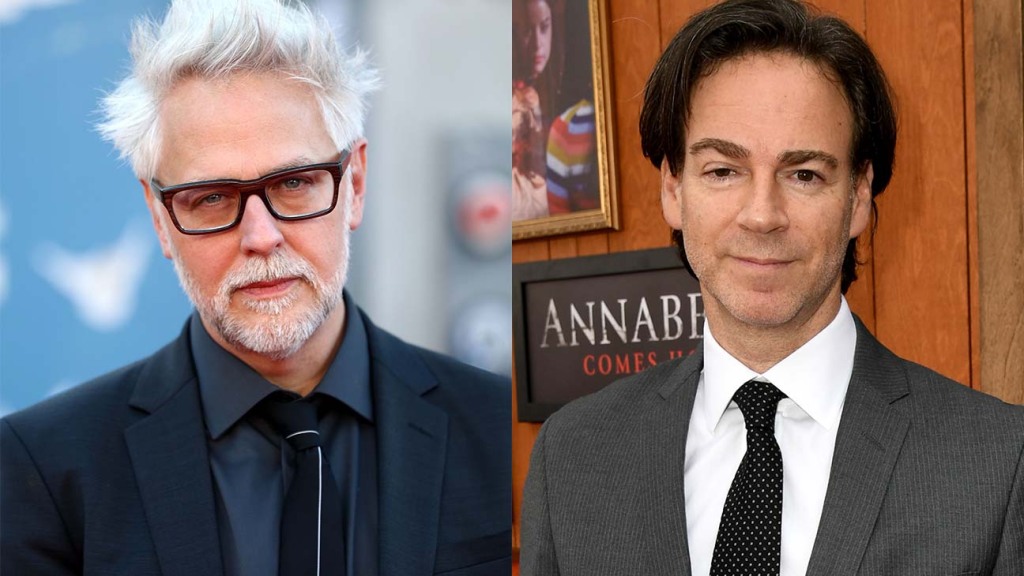 James Gunn and Peter Safran, who is overseeing DC‘s operations in cinema, television, and animation, met with their new colleagues from Warner Bros. Discovery on Thursday during a virtual town hall with CEO David Zaslav.

Zaslav has been advocating for DC to emulate Marvel Studios, the studio behind the most popular movie franchise ever and known for its grandiose plotlines like the Infinity Saga, for months. Safran underlined at the town hall that DC will concentrate on telling a single tale.

“This was such a unique opportunity to tell one great overarching story”, said Safran, known for producing Shazam! and Aquaman. “One beautiful big story across film, television gaming, live-action, and animation.”

Gunn noted that he and Safran have begun work on a long-term plan for that story.

“The opportunity to make DC as great as it can be and as it should be — that is the reason why I’m doing this job because I know that Peter and I can do that,” said Gunn. “We spent the past couple days with a group of some of the best thinkers in the industry, the best writers in the industry starting to map out that eight- to 10-year plan of what it’s going to look like in theater, in TV, in animation, across the board for these characters.”

Gunn and Safran were chosen by Zaslav in late October as co-chair and co-CEO of DC Studios, and the pair started working together on November 1.

Gunn is well-known for making the obscure Guardians of the Galaxy characters from Marvel into household names. He was hired by DC in 2018 to create a feature film, but instead of tackling well-known heroes like Superman, he chose to focus on outcasts like Ratcatcher 2 and Polka-Dot Man in his 2020 film The Suicide Squad. He shared his appreciation for The Metal Men and Bat-Mite during the town hall to highlight his love of the obscure. He did, however, also honor DC’s most well-known heroes.

Zaslav, who this week informed investors that he has spent a lot of time with Gunn and Safran over the previous few months, will receive direct reports from the two. They take over for Walter Hamada, who left his position as president of DC Films last month after four years in the position. It took a long time and a lot of attention to find new leaders to manage DC, so Gunn’s election as mayor came as a surprise.

“I know that you are doing all this because you love these characters, too, and you love the possibility, and the hope that they represent and that has been clear to us from the beginning,” Gunn said. “We would have never considered this if that wasn’t the case, so, thank you.”