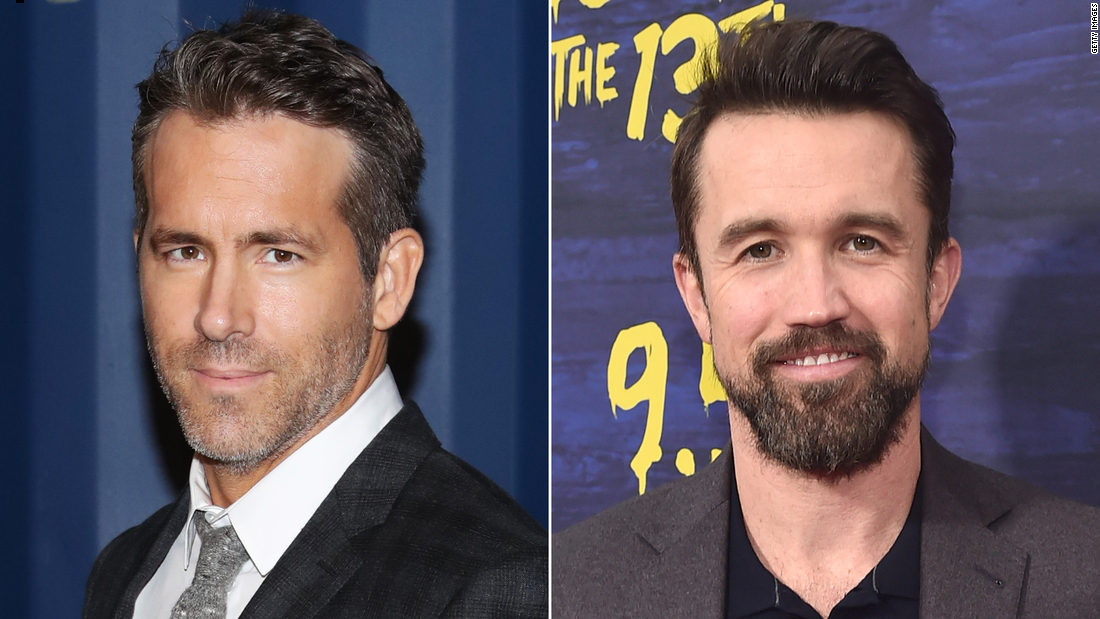 The duo is being recognized for promoting the country and Welsh culture through their ownership of the soccer club Wrexham AFC.

Ryan Reynolds and Rob McElhenney, two aspiring soccer club owners and Hollywood celebrities will be presented with a special honour from the Welsh people.

The couple, who are the proprietors of the soccer team Wrexham AFC, will be given the Diolch y Ddraig (Dragon Award) in recognition of their efforts to popularise Wales and Welsh culture worldwide through social media and the successful FX series Welcome to Wrexham. The Welsh government, the national broadcaster S4C, the Football Association of Wales (FAW), and the cultural institution Urdd are giving the duo the honour.

Reynolds and McElhenney will receive the honour during Wales to the World event on November 14 in New York. The occasion will highlight the very best of Welsh talent, culture, and language and will be broadcast on S4C on Nov. 14, the evening before Wales takes on the U.S.A at the World Cup in Qatar.

“The FAW are absolutely delighted to see Rob and Ryan recognized for their role in these special times for football in Cymru (Wales) and for Cymru’s growing place on the world stage,” said Noel Mooney, CEO of the FAW, in a statement. “We live in exciting times with passionate organizations and people working together to build momentum behind the promotion of our culture, history, and language.”

The third-oldest professional soccer club in the world, Wrexham AFC, was bought by Reynolds and McElhenney in February 2021. The team, which is headquartered in the northern Welsh town of Wrexham and now competes in the fifth tier of the English and Welsh soccer pyramid, has a sizable working-class fan base. Locals have applauded Reynolds and McElhenney for their attempts to interact with the neighborhood and uphold club heritage.