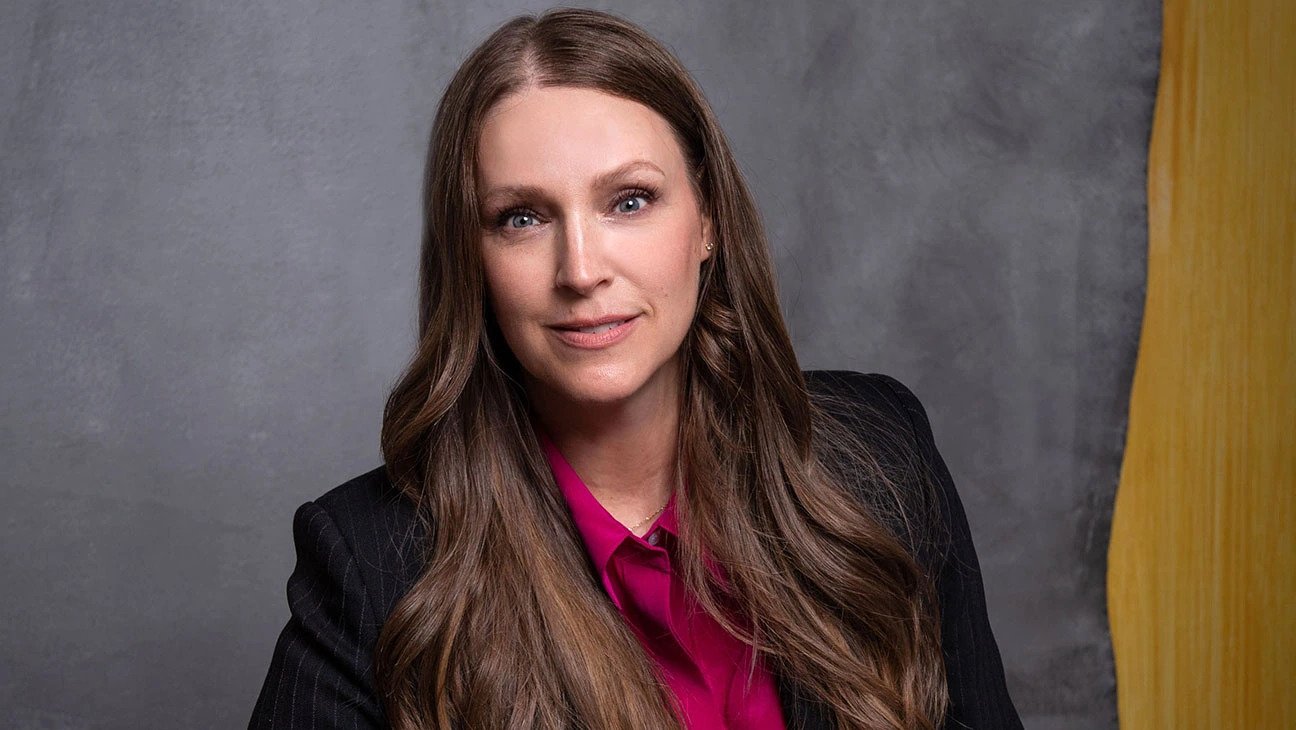 Tammy Frick has been chosen as CEO of the Academy of Canadian Cinema & Television, which produces the annual Canadian Screen Awards, the country’s largest cinema, and television prize-giving event.

After 27 years as executive director of the Cinéfest Sudbury Film Festival in northern Ontario, Frick joins the Academy. She succeeds Beth Janson, who left the Academy in April 2022 to become COO of the Toronto Film Festival.

Frick will take over as President of the Canadian Academy on October 31. “Tammy’s experience and industry understanding will be immensely valuable to advancing our hard work toward nurturing, recognizing, honoring, and pushing for Canadian talent in Canada’s screen-based economy,” said John Young, Academy chair, in a statement.

The Academy, founded in 1979 as a non-profit organization, promotes Canadian film and television through yearly award events. A decade ago, the organization abandoned separate Gemini and Genie award ceremonies in favor of a single annual Canadian Screen Awards.

In a more recent development, the Canadian Screen Awards became the most recent awards event to transition to gender-neutral acting categories, beginning with the 2023 national entertainment industry kudosfest.

“While I will certainly miss my family at Cinéfest Sudbury and am incredibly proud of all that we have accomplished,” Frick said in a statement. “I am ecstatic to bring my years of knowledge and experience, as well as a fresh perspective, to this organization to help further develop our country’s world-class industry.”