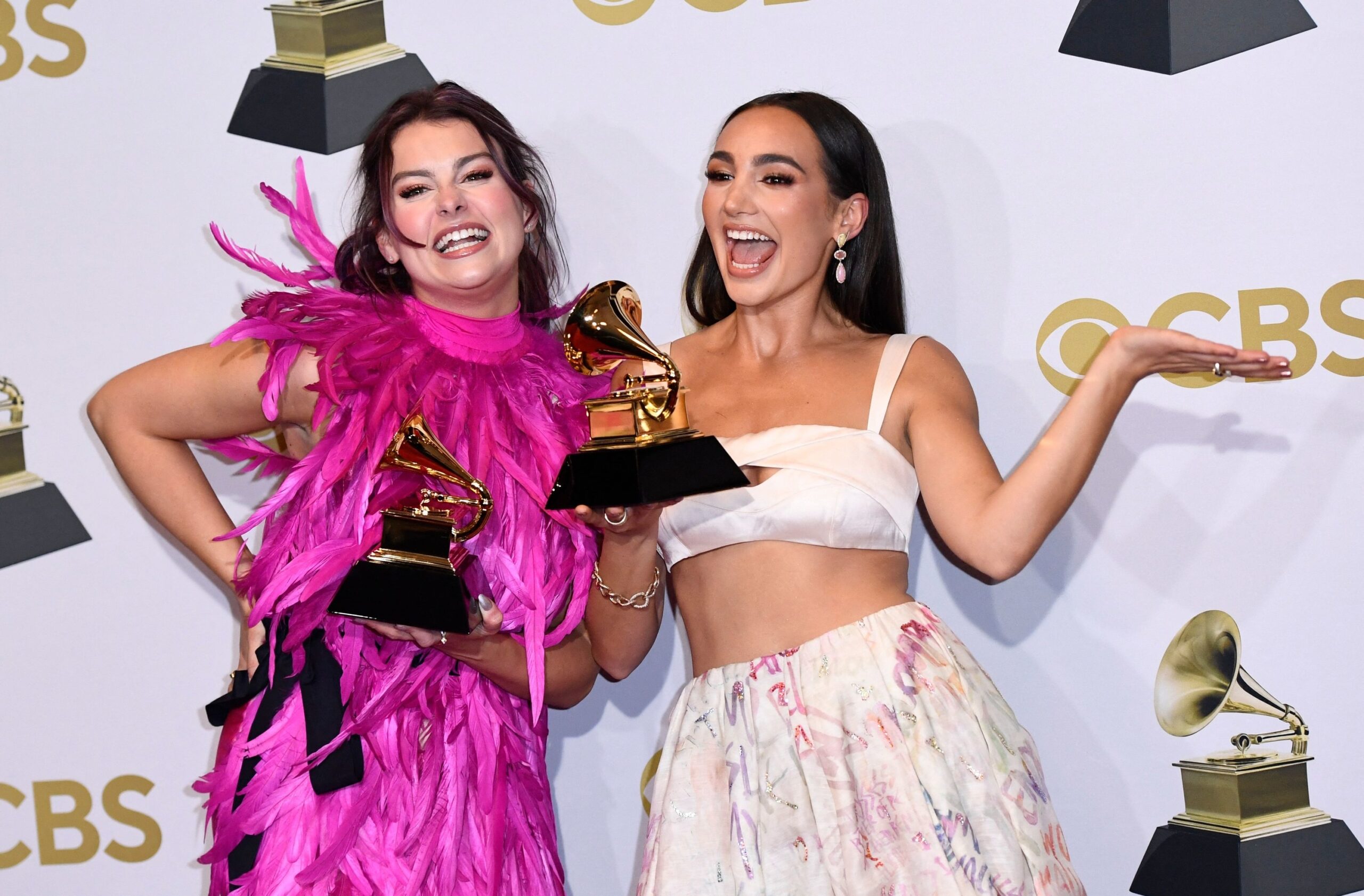 The deal comes shortly after the musical’s creators canceled a September performance of their show.

Netflix has dropped its copyright action against The Unofficial Bridgerton Musical’s producers.

According to a court notification issued on Friday, the creators of the musical, Emily Bear and Abigail Barlow, and the streamer struck an agreement to settle the claim after the duo postponed a Sept. 20 performance of the musical at the Royal Albert Hall in London. The deal’s terms were not disclosed.

Netflix filed a copyright infringement lawsuit against the Kennedy Center in Washington, D.C. in July. It said that Bear and Barlow went on with the performance despite repeated warnings that it wasn’t legal, calling their work a “blatant infringement of intellectual property rights” in an attempt to “create an international brand for themselves.” 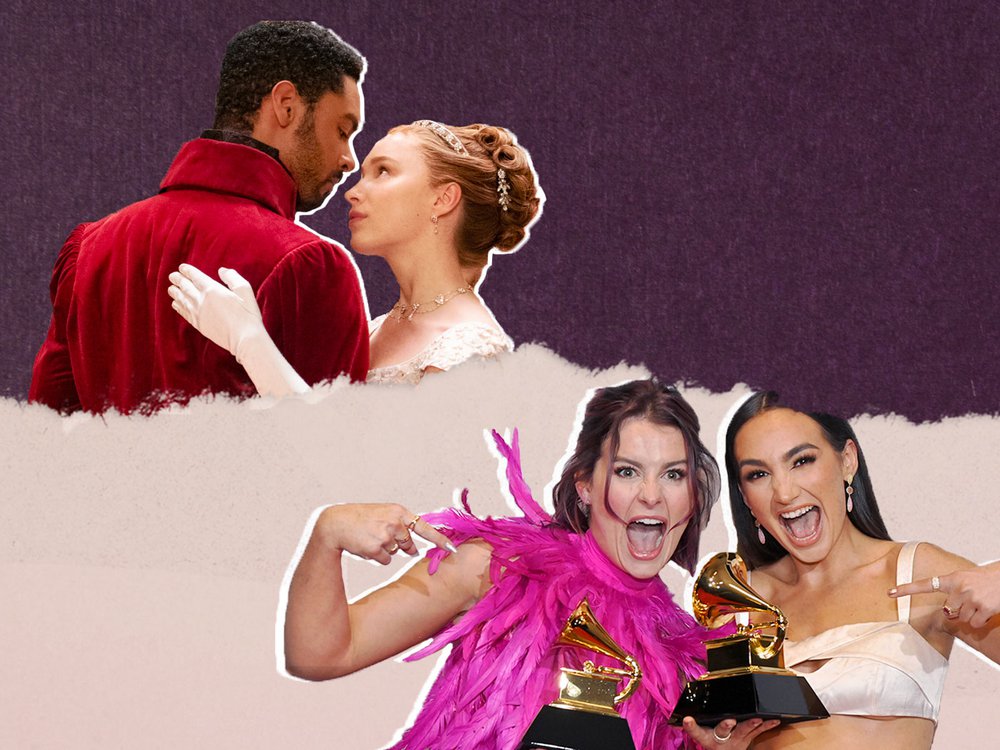 When the duo’s tracks were originally released, Netflix appreciated them. Its tune was altered in April when Barlow and Bear won a Grammy for best musical theatre album and set in action plans to profit from live shows and merchandise.

Netflix, producer Shonda Rhimes, and Bridgerton author Julia Quinn have all issued statements in response to the suit, with a spokesperson for the streamer stating that it “supports fan-generated content, but Barlow & Bear have gone this far, seeking to create multiple revenue streams for themselves without formal permission to use the Bridgerton IP.”

The statement then restates the language from the filing. “We’ve tried everything we could to work with Barlow & Bear, but they’ve refused to comply.” Bridgerton’s creators, cast, writers, and crew have poured their hearts and souls into it, and we’re fighting to safeguard their rights.”

According to the lawsuit, the couple turned down a licensing arrangement with Netflix.

Requests for comment from Netflix and an attorney for Barlow and Bear were not immediately returned.