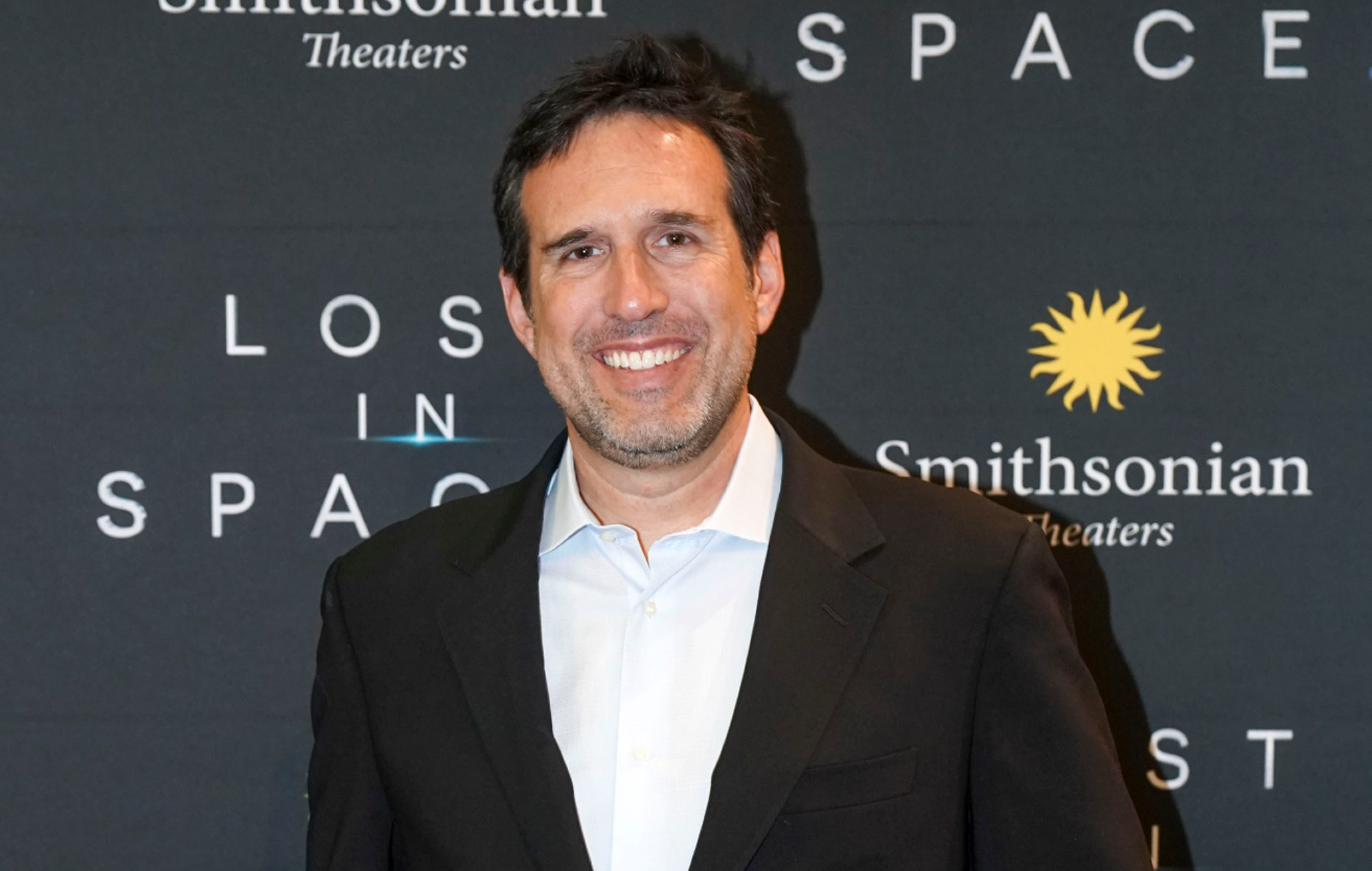 Zack Estrin, a TV writer-producer whose credits include Prison Break and Lost in Space, died Friday in Hermosa Beach, California, of an unknown reason. He was 51.

Estrin had a successful career in television, beginning with appearances on Charmed, Dawson’s Creek, and Tru Calling before climbing through the ranks to become a co-executive producer of Fox’s Prison Break.

He was also the showrunner and executive producer of Netflix’s Lost in Space remake.

Estrin was born in Woodland, California, and reared in Brooklyn, New York, before pursuing a career in movies. He worked as a producer on Stranger Than Fiction and O, a contemporary adaptation of Shakespearian‘s Othello.

In a statement, Estrin’s family called him “our everything. The best husband, father, son, and friend.”

“Zack was our client for nearly 25 years,” WME president Ari Greenburg added. He had a hugely successful career and mentored a lot of writers. We are extremely proud of all of his accomplishments and consider ourselves fortunate to have called him a friend.”

“Zack was a beloved writer, producer, and collaborator, whose work taught us to seek adventure and trust in family,” said Matt Thunell, VP of series at Netflix. His vision and drive will be sorely missed.”

In lieu of flowers, the family has requested that donations be made to The Zack Estrin USC Scholarship Fund.