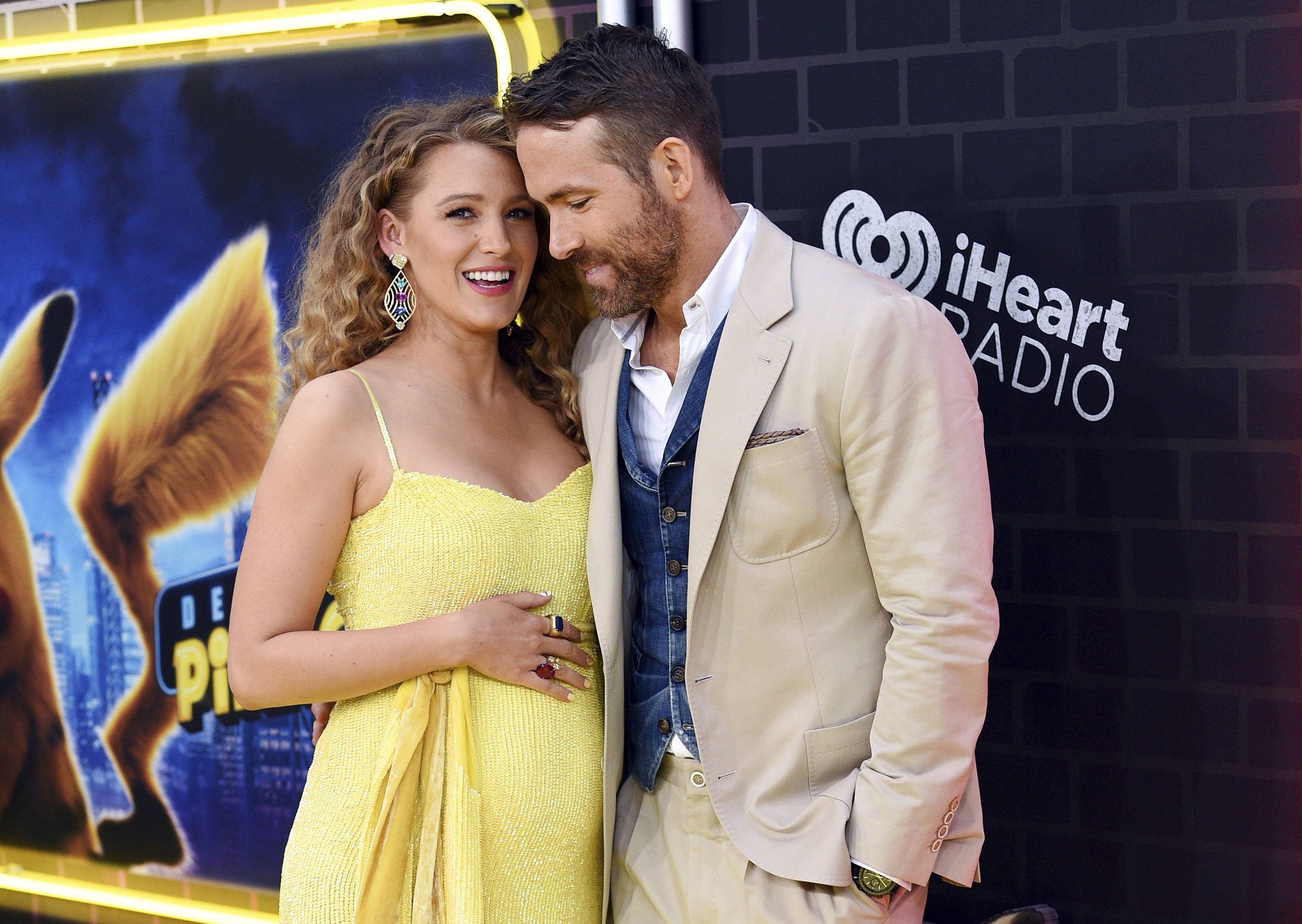 The couple is already parents to daughters James, 7, Inez, 5, and Betty, 2

Ryan Reynolds and Blake Lively are growing their family once more!

The Gossip Girl actress, 35, is expecting her fourth child with Reynolds. The couple has three daughters already: James, 7, Inez, 5, and Betty, 2.

The actress talked about parenting with Reynolds in an interview with Marie Claire in 2016.

“Ryan had a nice, normal upbringing, and we want our kids to have the same normal life that we had,” she said. “We don’t ever want to rob them of what we had because we’d feel really selfish.”

Back in December, the Deadpool star, 45, discussed the value of spending time with his children, stating that it was a big role in his choice to step away from acting.

Speaking to LinkedIn News Senior Editor at Large Jessi Hempel about his “sabbatical,” Reynolds said, “The biggest thing for me, and I know you have kids as well, is that I don’t want to miss this time with my kids.”
Reynolds later said he simply wants to “live life like a normal human,” stating, “I want my kids to have a pretty normal schedule. For many years when my wife Blake would shoot a film, I would not shoot a film and I would be with the kids and vice versa. So we would sort of trade-off. We never really worked at the same time. But always we were away. So the kids were away too.”

Reynolds went on to explain that his “lifestyle has become challenging as their children get older.”

“Now that they’re in school, they have a somewhat normal schedule. I think it’s totally important for their development and I really enjoy being a present dad,” he explained.

“I love taking them to school in the morning, I love picking them up.,” Reynolds continued. “I love that I have the hours in between to focus on the things that I’m really passionate about like MNTN and Maximum Effort. It is a juggling act.”