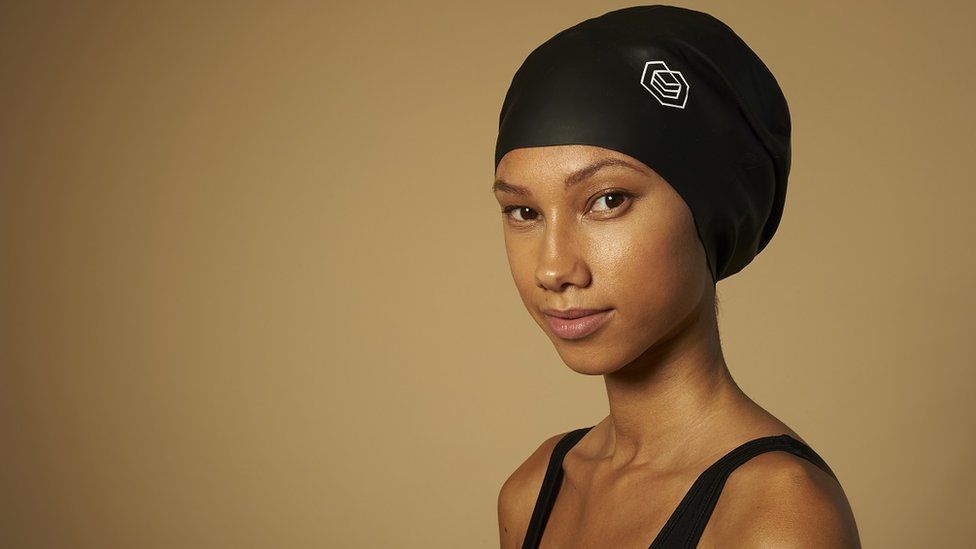 “We cannot allow younger generations to look at a sport and think, for whatever reason, ‘that’s not for people like me,’ ” said Olympian Alice Dearing, who pushed for the change

The International Swimming Federation has lifted its previous restriction on swimming caps designed exclusively for those with dark hair.

According to the Associated Press, the sport’s governing body FINA has confirmed Soul Caps will be an approved accessory for athletes going forward. “Promoting diversity and inclusivity is at the heart of FINA’s work, and it is very important that all aquatic athletes have access to the appropriate swimwear,” executive director Brent Nowicki said in a statement.

Before the committee voted to remove the ban, Olympic swimmer Alice Dearing, an advocate for the swim cap firm, wrote a meaningful essay for The Guardian about how the rule discriminated against her and other Black swimmers.

Dearing noted in her essay that the cap is important to her success because “the option to wear a swim cap that correctly fits provides people the possibility to feel secure” in and out of the water. Furthermore, Soul Cap “reduces the possibility of unpleasant times in the changing rooms or poolside.”

Moreover, Dearing, who competes for Great Britain in open water distance swimming, emphasized the impact the ban could have on the Black community, including future generations of aspiring swimmers.

“We cannot allow younger generations to look at a sport and think, for whatever reason, ‘that’s not for people like me. Sport is a beautiful and powerful thing that can be a positive force in individual lives and communities. It imparts life skills, global opportunities, and confidence, and offers something to pour heart and soul into.”

“Crucially, the caps embrace all hairstyles, from afros, locks, braids, and curls to wavy and straight hair as being appropriate hairstyles to swim in, and by implication, they challenge a narrow view of what a swimmer of any standard ‘should’ look like.”

The swim caps were first forbidden by the committee because they “did not follow the natural form of the head,” according to Dearing, who was dissatisfied with the committee’s explanation.

“When FINA claimed that, to its ‘best knowledge, the athletes competing at the international events never used, neither require … caps of such size and configuration,’ it frustrated me. It sent the wrong message to swimmers and the world, telling us that the sport can only accommodate a certain version of yourself.”

The Olympian felt “relieved and excited” after she learned that the ban has been lifted. “As a Black woman and professional swimmer who loves both having her hair braided and wearing it in its natural, afro form, I know just how seismic this change will be.”