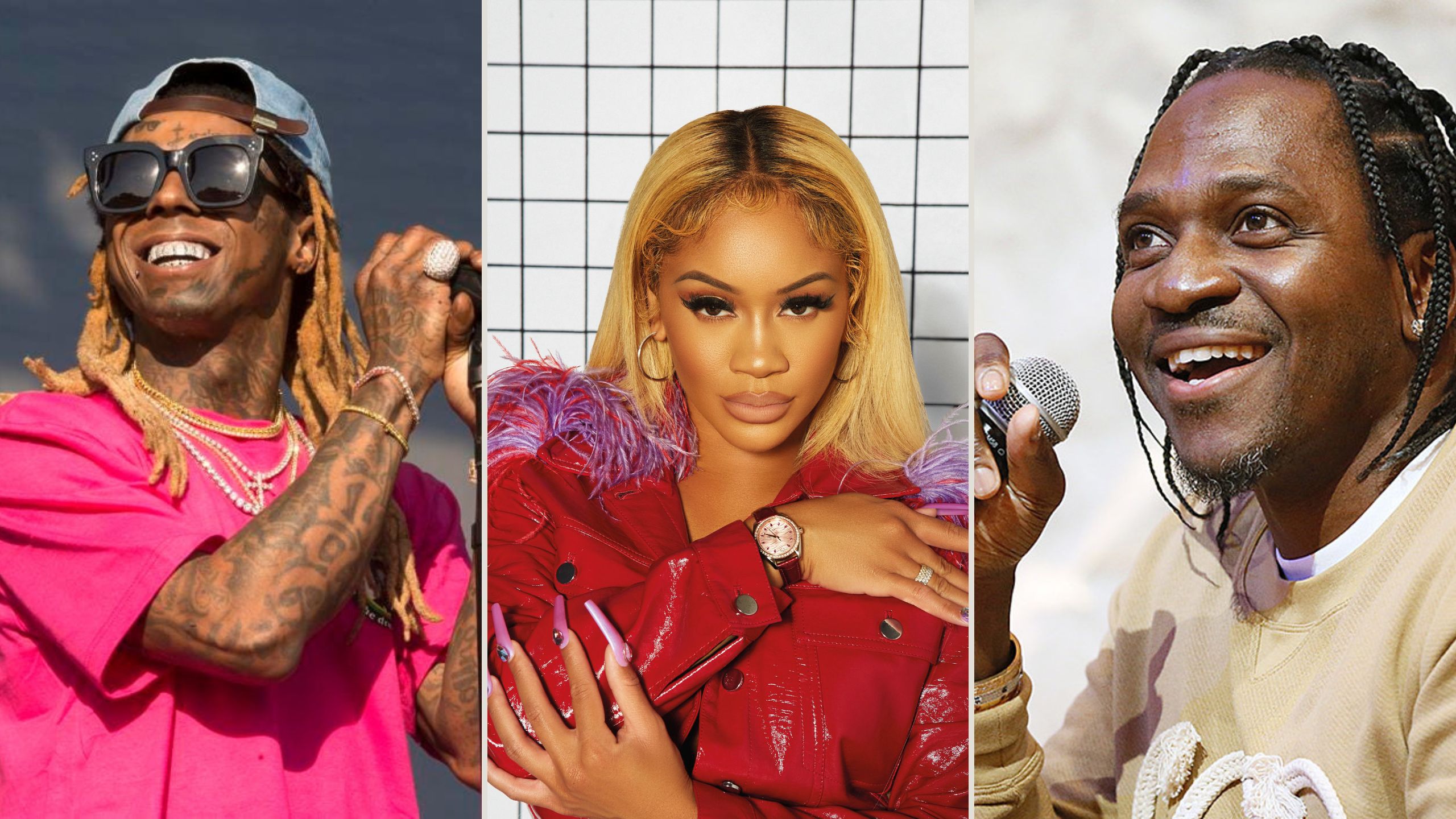 With the introduction of a series of new celebrity-driven kickoff commercials on Thursday, the NFL is ramping up anticipation for the 2022-23 season.

Set against the backdrop of Dr. Dre’s “Still D.R.E.,” the three trailers depict a star-studded pep rally with a slew of famous people in attendance.

The hype ads feature a new cast of rappers, including Lil Wayne, Saweetie, and Pusha T, who get the audience going with the motto, “It Feels Good to Football.”

According to an official synopsis, the ads capture “the joy and excitement that comes with the start of the season,” highlighting “the sentiment of fans and players in one monumental celebration to officially welcome back football.”

On social media Thursday, Lil Wayne and Pusha T gave the trailers their own push.

Pusha T was not shy about sharing a cut of the promo either.

50 Cent also made an unexpected debut at the celebration, beginning literally upside down to perform “In Da Club” with a slew of female dancers in a fake party scenario.

The Buffalo Bills will face the Super Bowl-winning Los Angeles Rams in the 2022 NFL Kickoff game at 8:20 p.m. ET on Thursday, Sept. 8 at SoFi Stadium. The game will be broadcast on NBC.