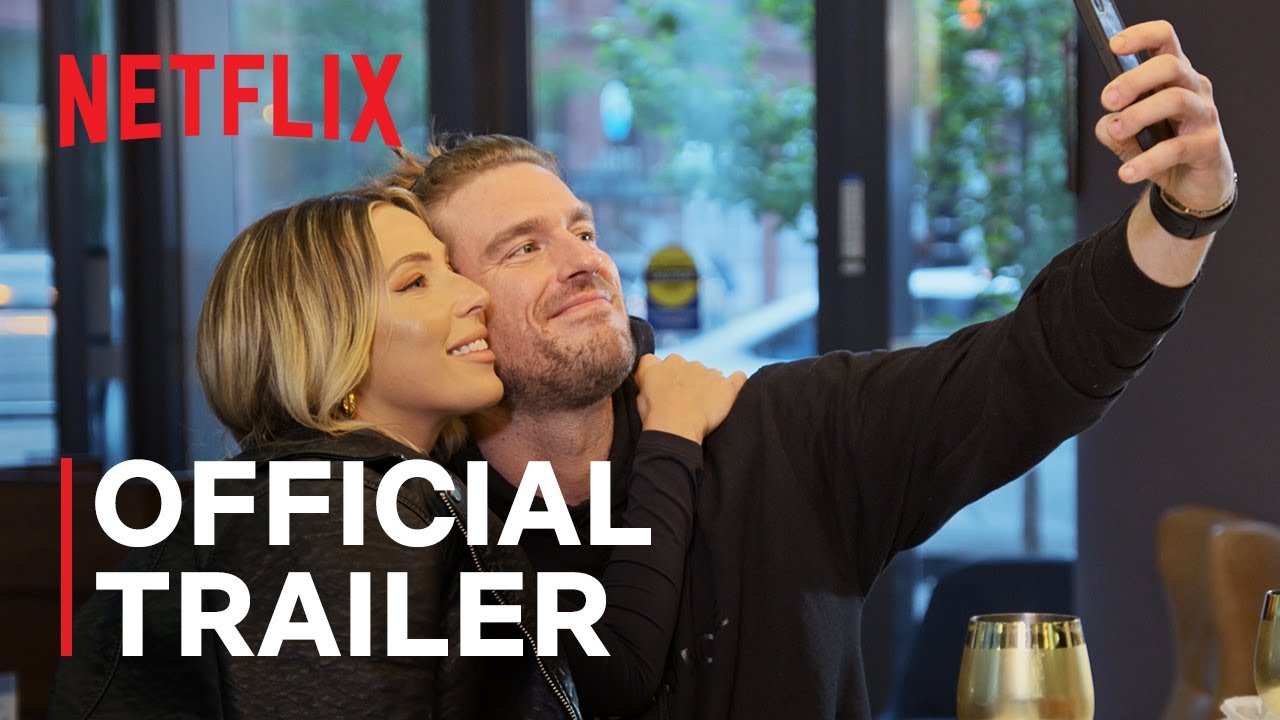 Love Is Blind: After the Altar will air on Sept. 16 on Netflix

Love Is Blind has returned!

Season 2 of the dating show will return for an update on September 16, according to Netflix. All of your favorite (or least favorite) individuals will go through their love lives in Love Is Blind: After the Altar, whether or not they met their future spouse in the series.

Deepti Vempati questions a prospective connection with Kyle Abrams, while Iyanna McNeely and Jarrette Jones consider whether their marriage is worth surviving in an emotional preview.

“Marriage is not easy. If anybody tries to tell you it is, that’s a lie,” Jarrette says in the trailer.

“My parents know everything,” Iyanna says in a conversation with Jarrette, though the teaser omits details of the apparent quarrel.

“I made my bed, now I have to lie in it,” Jarrette responds.

Iyanna is perplexed “Is this a blunder on our part? Is it something that needs to be fought for?”

The trailer also implies a growing romance between Deepti and Kyle, though they don’t seem confident about pursuing it further.

“All I want to do is be with him all the time,” Deepti says. But pal Danielle Ruhl explains why Kyle and Deepti aren’t diving in headfirst.

“She doesn’t deserve to go through that heartbreak again after Shake [Abhishek “Shake” Chatterjee].”

Natalie Lee and Shaina Hurley are still feuding, with Natalie allegedly discovering intimate communications between Shayne Jansen, her almost-husband, and Shaina. Natalie, according to Kyle, “can be an aggressor behind the scenes,” whilst Shaina alleges Natalie is “still trying to tear me down while I’ve done nothing to her.”

Mallory Zapata and Salvador “Sal” Perez will also appear. Sal is dating someone new after they decided not to marry, leaving Mallory completely behind. “Sal moved on,” Mallory observes Sal kissing another woman. “It’s just difficult.”

Since the end of Love Is Blind season 2, all of the show’s initial couples have split. Danielle filed for divorce from Nick Thompson on Aug. 15, PEOPLE confirmed in court documents. Iyanna and Jarrette also announced their pending divorce in an Instagram statement on Aug. 17. The rest of the pairs didn’t say “yes” at the altar.

Love Is Blind has been renewed for three more seasons. The first two are available to stream now on Netflix.

You may watch the trailer below-