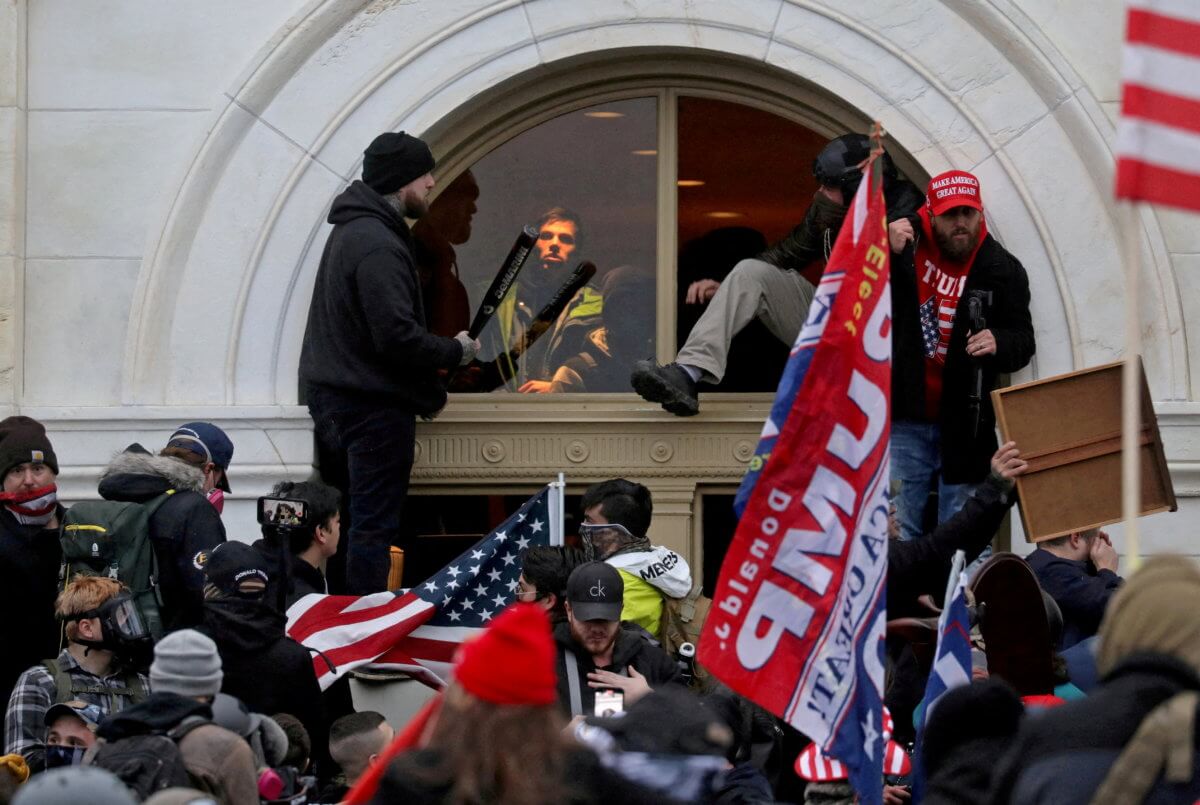 According to a report published in the Washington Post, President Donald Trump has a mysteriously long gap of more than 7 hours of phone records which have not been disclosed to the January 6th Commission investigating last year’s violent insurrection which nearly toppled American democracy.

The records show that Trump was active on the phone for part of the day, documenting conversations that he had with at least eight people in the morning and 11 people that evening. The seven-hour gap also stands in stark contrast to the extensive public reporting about phone conversations he had with allies during the attack, such as a call Trump made to Sen. Mike Lee (R-Utah) — seeking to talk to Sen. Tommy Tuberville (R-Ala.) — and a phone conversation he had with House Minority Leader Kevin McCarthy (R-Calif.).

The House panel is now investigating whether Trump communicated that day through backchannels, phones of aides or personal disposable phones, known as “burner phones,” according to two people with knowledge of the probe, who, like others interviewed for this report, spoke on the condition of anonymity to discuss sensitive information. The committee is also scrutinizing whether it received the full logs from that day.

One lawmaker on the panel said the committee is investigating a “possible coverup” of the official White House record from that day. Another person close to the committee said the large gap in the records is of “intense interest” to some lawmakers on the committee, many of whom have reviewed copies of the documents.

But maybe this isn’t such a big deal? We can think of at least seven other things the former president might have been doing while his supporters were attacking Congress and attempting to lynch his vice president, Mike Pence.

#2 – Googling how to hide your offshore wealth

Any of those seven activities could take hours … or he was just using other phones and they are hiding the records, which of course could be the other outcome.