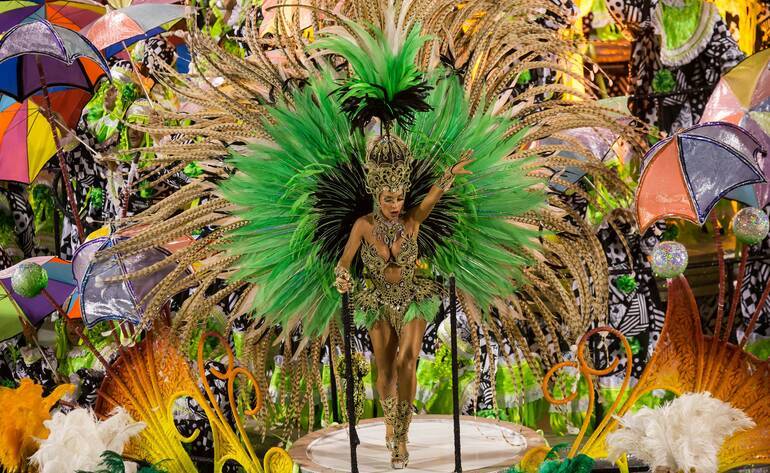 It makes complete sense if China or Russia or North Korea were trying to recruit spies in the United States to hand over nuclear secrets. But who would ever suspect Brazil, the romantic, tropical nation of samba and carnival?

But it turns out that’s exactly what happened.

The sought-out buyer for an American naval engineer turned spy and his wife was finally revealed on Friday. Jonathan and Diana Toebbe, who were arrested in October, are facing 17 and three years in prison respectively after pleading guilty in February to hatching a plan in 2020 to sell information regarding nuclear reactors in the U.S. submarine fleet to a foreign power.

According to messages and court documents, the couple decided that selling to Russia or China would weigh too heavily on their consciences and then decided on Brazil based on its wealth, its relatively friendly relationship with the U.S., and its long and unsuccessful history of attempting to develop nuclear submarines.

But as soon as the couple reached out to Brazil’s military intelligence agency, their letter was handed over to the F.B.I. An undercover F.B.I. agent then posed as a Brazilian official and convinced the Toebbes to hand over the documents containing classified information from his time as a naval engineer, ultimately leading to their arrest.