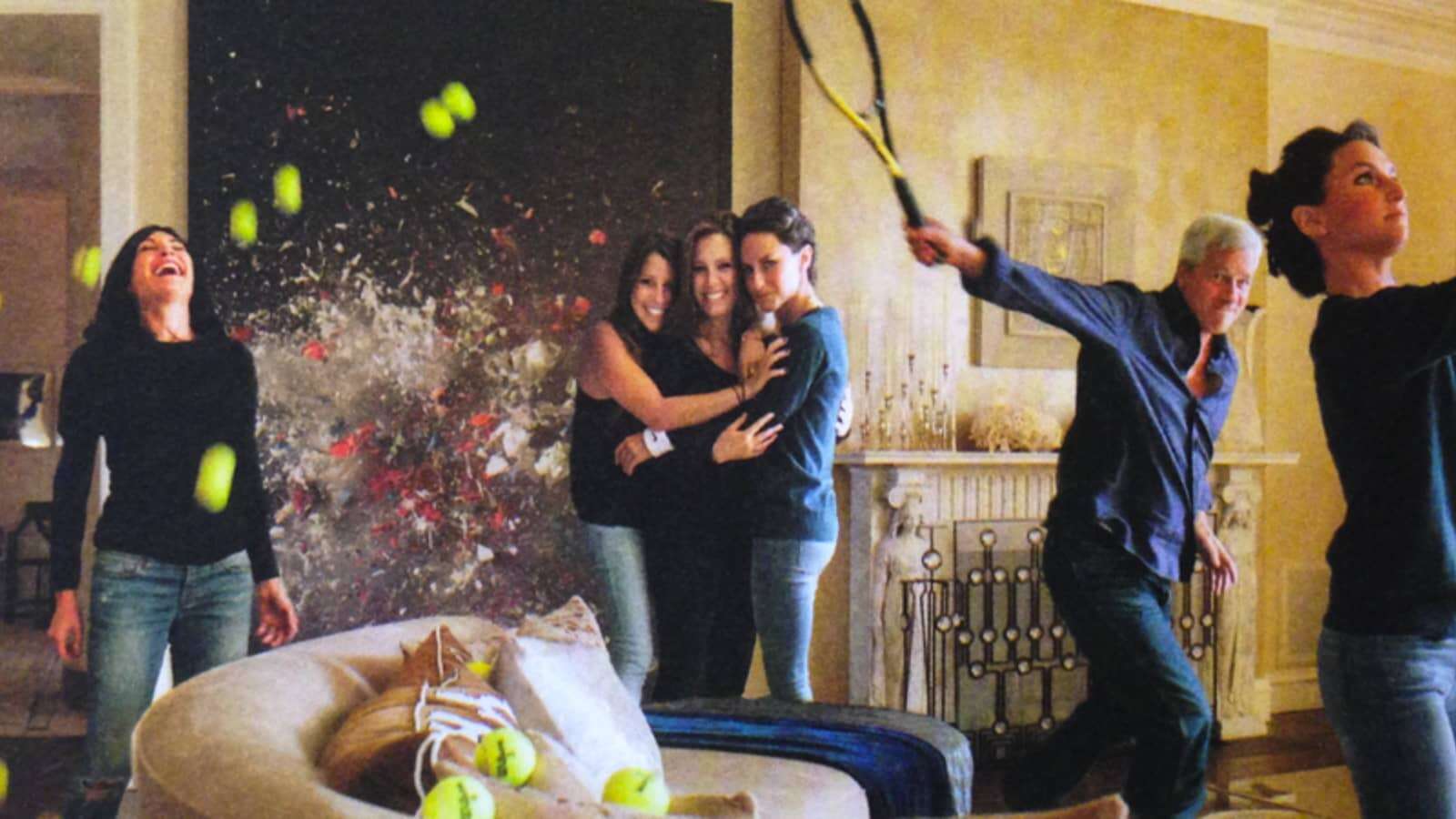 It’s tough to keep up with rising prices these days, which is why these poor, hardworking CEOs of investment banks really need to have their compensation increased, like pronto!

JPMorgan CEO Jamie Dimon received a pay raise of $3 million, bringing his total pay to $34.5 million for 2021. In a regulatory filing, the board of directors cited Dimon’s leadership amid the challenges of COVID and supply chain disruptions as reasons for the raise.

Dimon’s base pay has been $1.5 million since 2011. The bulk of his pay is in restricted stock units that cannot be cashed for several years and depend on the company’s performance. He also receives a cash bonus. The JPMorgan board also awarded Dimon an additional $50 million special bonus in early 2021 to help convince him to stay for another five years. Dimon, 65, has been CEO since 2005.

JPMorgan, the country’s largest bank, reported $48.3 billion in net income for 2021, a 66% increase from 2020. Its stock rose 25%, but underperformed the S&P 500 and the KBW Nasdaq Bank Index. After an exodus of junior bankers during the pandemic, firms have raised salaries and paid big bonuses after a record two years.

While Dimon and Gorman are among the highest-paid executives, in 2020 their pay package paled in comparison to executives such as Elon Musk. Here is a list of the top 10 highest-paid CEOs and executives for 2020.

Total compensation consists of salary, bonus, stock awards, options awards, and perks. The majority of compensation is usually paid out in stock and option awards. Due to the value of stock options and the date awarded, the list of highest-paid executives often changes.