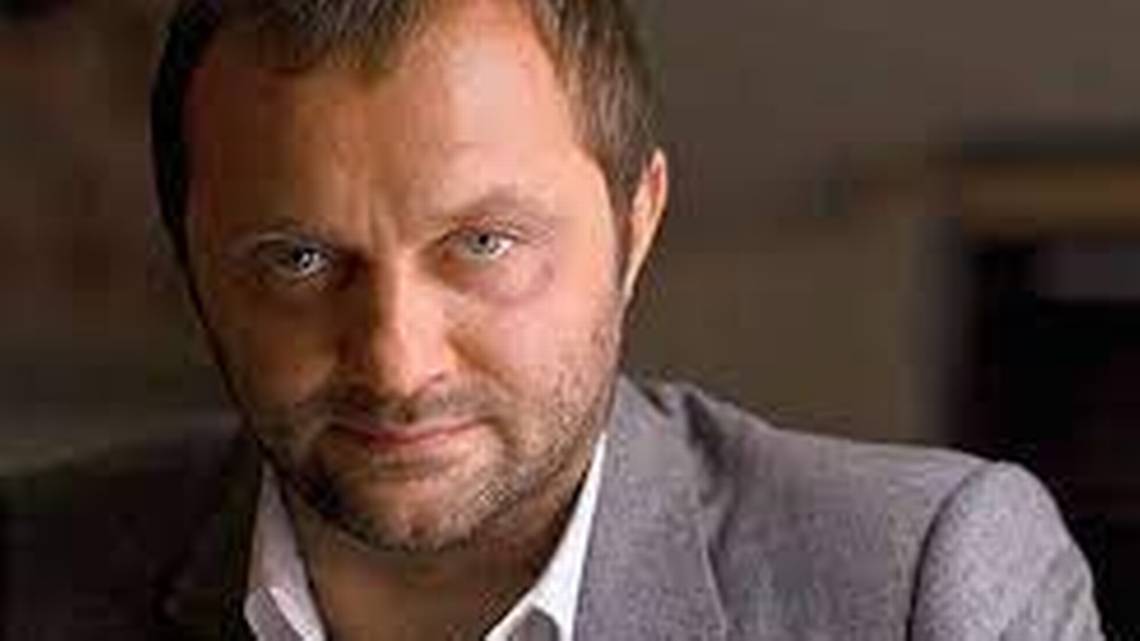 A would-be Russian marijuana tycoon who allegedly bankrolled a scheme by Rudy Giuliani associates to distribute illegal campaign contributions has been charged with campaign finance crimes.

The charges against Andrey Muraviev are the latest shoe to drop in a plot that includes South Florida-based Soviet émigrés Lev Parnas and Igor Fruman — two of the odder characters in the orbit of the last administration — President Donald Trump’s personal lawyer, a $1 million political fund and the peculiarly named company Fraud Guarantee.

The South Floridians, whose donations included $50,000 to the successful campaign of Ron DeSantis, separately got tangled up in a Giuliani-engineered plot to dig up dirt on Joe Biden in Ukraine, the effort that led to the first impeachment of then-President Trump.

Neither DeSantis nor his campaign are charged with any impropriety. The marijuana mission apparently had to do with securing cannabis licenses in a number of states, but the plan ultimately fizzled after Parnas and Fruman and two other associates failed to submit the requisite paperwork on time to obtain licenses in Nevada and elsewhere.

Parnas now awaits sentencing after being found guilty by a New York jury on six campaign finance charges, while Fruman is due in prison to serve a sentence of one year and a day.

Muraviev was charged with conspiring to make an illegal foreign straw donation and making an illegal foreign donation. He was actually indicted in September 2020, but the charges were sealed until Monday, for reasons that are not clear.

Muraviev, believed to currently be in Russia, wasn’t initially named when Parnas and Fruman were arrested, but McClatchy and the Herald were the first to report that he was the likely source of $1 million the pair received as part of a plan to obtain marijuana licenses in a number of states and use political contributions to grease the wheels on their applications.

Among the beneficiaries of Parnas and Fruman’s political giving was the Friends of Ron DeSantis Political Action Committee, which took in the $50,000 donation from a company tied to Parnas and Fruman in June 2018.