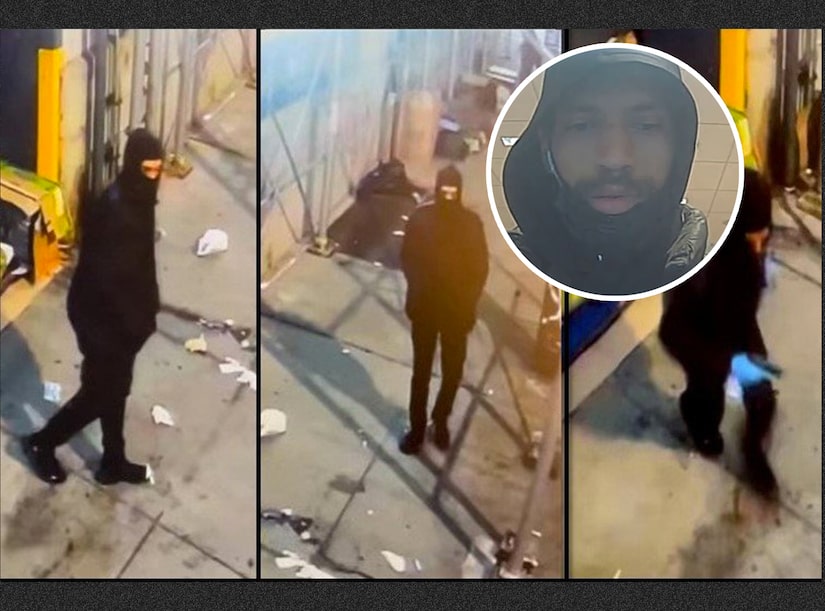 Police in Washington, D.C., on Tuesday arrested a man with a history of mental illness who they suspect shot several homeless men in D.C. and New York, leaving his family members aghast at what they suggested was a stunning turn toward targeted, murderous violence.

A senior law-enforcement official first identified the suspected serial shooter as Gerald Brevard III to The Daily Beast before D.C. cops formally announced his arrest later Tuesday. The official said that the 30-year-old was unarmed when he was arrested in northeast Washington, shortly after police became aware of his name. Another law-enforcement official told The Daily Beast that police in both cities had received tips about Brevard, prompting officers and ATF agents to stake him out and eventually take him into custody.

Brevard is now facing several charges, including first-degree murder for the death of 54-year-old Morgan Holmes—whose identity was first released Tuesday afternoon—and assault with intent to kill. D.C. Chief Robert Contee noted in an afternoon press conference that the suspect had not revealed a motive, and that police had not obtained the firearm they believe was used in the shootings.

“We believe that it’s random. I don’t know that he knew these guys,” Contee told reporters. An attorney for Brevard could not immediately be reached for comment on Tuesday.

Hours before Brevard’s arrest, around 5 p.m. on Monday, an Instagram account appearing to belong to him posted a photo with the caption “Feeling Devilish Feeling Godly.” The prior post has Brevard, a Washington, D.C., resident, tagged at a Manhattan event space. Contee suggested an anonymous tip and the social-media trail had helped police make an arrest.

NYPD Chief James Essig said Tuesday that so far, the suspect arrested in D.C. was only charged with the shootings in the nation’s capital. But he stressed that police believe he is the same individual who shot two homeless men—one of them fatally—in New York City. So far, Essig said, Brevard was officially a “strong person of interest” in the local shootings, as police continued to work with the Manhattan District Attorney’s Office.

The suspect’s father, Gerald Brevard Jr., told The Daily Beast on Tuesday he was “crushed” to hear the news about his son’s arrest. He said they spoke on Monday, and Brevard “did not say anything out of the ordinary.”

“It was a normal conversation,” the father, who lives in Las Vegas, said. “But he was dealing with mental illness for the longest time. He has been in and out of mental hospitals.”

The father added that his son had never made disparaging comments about the homeless community, and now the family was “shocked, feeling so many different emotions” as they tried to understand what was going through the 30-year-old’s mind the last few weeks.

“This has all come as a surprise. I never thought he would be violent,” Brevard Jr. added. “He was always mild-mannered.” In a separate statement issued to reporters, Brevard Jr. also stressed that despite many encounters with the justice system, his son’s mental illness was never really addressed—which he said showed “how the system has failed regarding the treatment of so many.”

Dr. Barbara Bazron, the director of the Department of Behavioral Health in Washington, said Tuesday that Brevard had sought and received mental-health services with the city in the past.