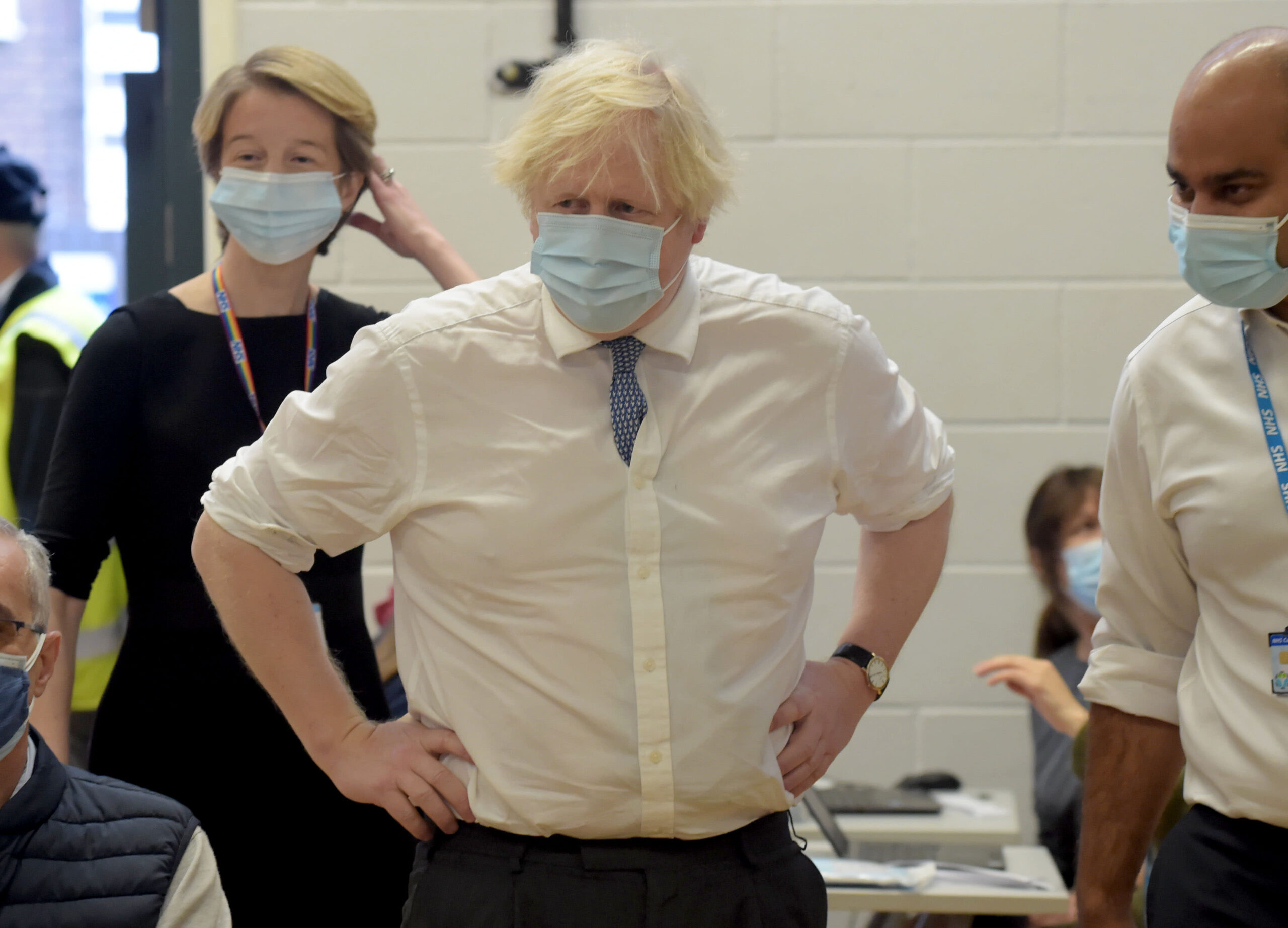 Roris Johnson is facing one of the worst Tory local election results in London in over 50 years, according to one of the party’s top polling experts, heaping further pressure on the Prime Minister over his leadership.

Mr Johnson’s authority has been severely damaged in recent months following allegations of sleaze at Westminster, lockdown-busting parties in Downing Street and a major rebellion by his own MPs over Covid restrictions.

The series of setbacks has hit the Tories in the polls, with a survey for Opinium last week showing Labour now has a seven-point lead over the Conservatives.

The poll also showed that Mr Johnson has become a “significant drag on Tory fortunes”, sparking further speculation that MPs could be preparing to oust him as leader.

One of the triggers for a leadership challenge could be this May’s local elections in London which, according to the Tory peer and political analyst Lord Hayward, could see the Conservatives surrender four of its seven councils in the capital.

“He [Boris] should be very concerned,” said Lord Hayward, who has a reputation for giving unvarnished, independent advice to Tory campaign chiefs and prime ministers.

“With most opinion polls as they stand, Conservatives could control fewer London boroughs than they have at any point in the 50 years of the existence of these boroughs.

“If the Conservatives lose a series of boroughs in London it is likely they would also lose a number of local authorities outside and under those circumstances, it will infuence the view of the Tory party at both voluntary and MP level as to whether they should continue with Boris as leader.”

Crucial to the London elections on May 5 will be the result in Wandsworth, which has been Tory-run since 1978.

Lord Hayward says that based on current polling, the borough is “almost certain” to be taken by Labour.

The same could also happen in Westminster, another London borough seen as totemic for Conservatives.

“The psychological blow of losing those two would be quite substantial,” he said, adding that the Tories were also “facing serious challenges” in Barnet and “possibly” Hillingdon.

The former MP for Kingswood predicted the poll-defying general election results of 1992 and 2015, and the Leave victory in the 2016 EU referendum.

His predictions for the elections are based on the most recent national polling data, combined with an analysis of council ward boundary changes which reflect shifts in the capital’s population.

But predictions of a major Labour surge did not materialise, with the Conservatives defying predictions they would lose a number of boroughs.

Following the 2018 vote the Tories held on to control in Bexley, Bromley, Wandsworth, Westminster, Kensington and Chelsea, Barnet and Hillingdon.

The Lib Dems won in Sutton, Kingston and Richmond while in Havering no one party had overall control. The remaining 21 were all won by Labour. Lord Hayward points out that most governments are normally way behind in the polls at this stage in the electoral cycle, with a general election possibly over two years away.

He also doesn’t rule out the possibility that Mr Johnson could recover some of the ground he lost over the autumn, which will add to the pressure on Labour and Lib Dem leaders. “If Labour cannot make big gains in London then Sir Keir Starmer would be in real trouble because he is perceived as far too metropolitan outside London,” he said.

For the Lib Dems the crucial test will be in Sutton, which has been controlled by the party since 1986 but saw the Tories make significant gains in 2018.