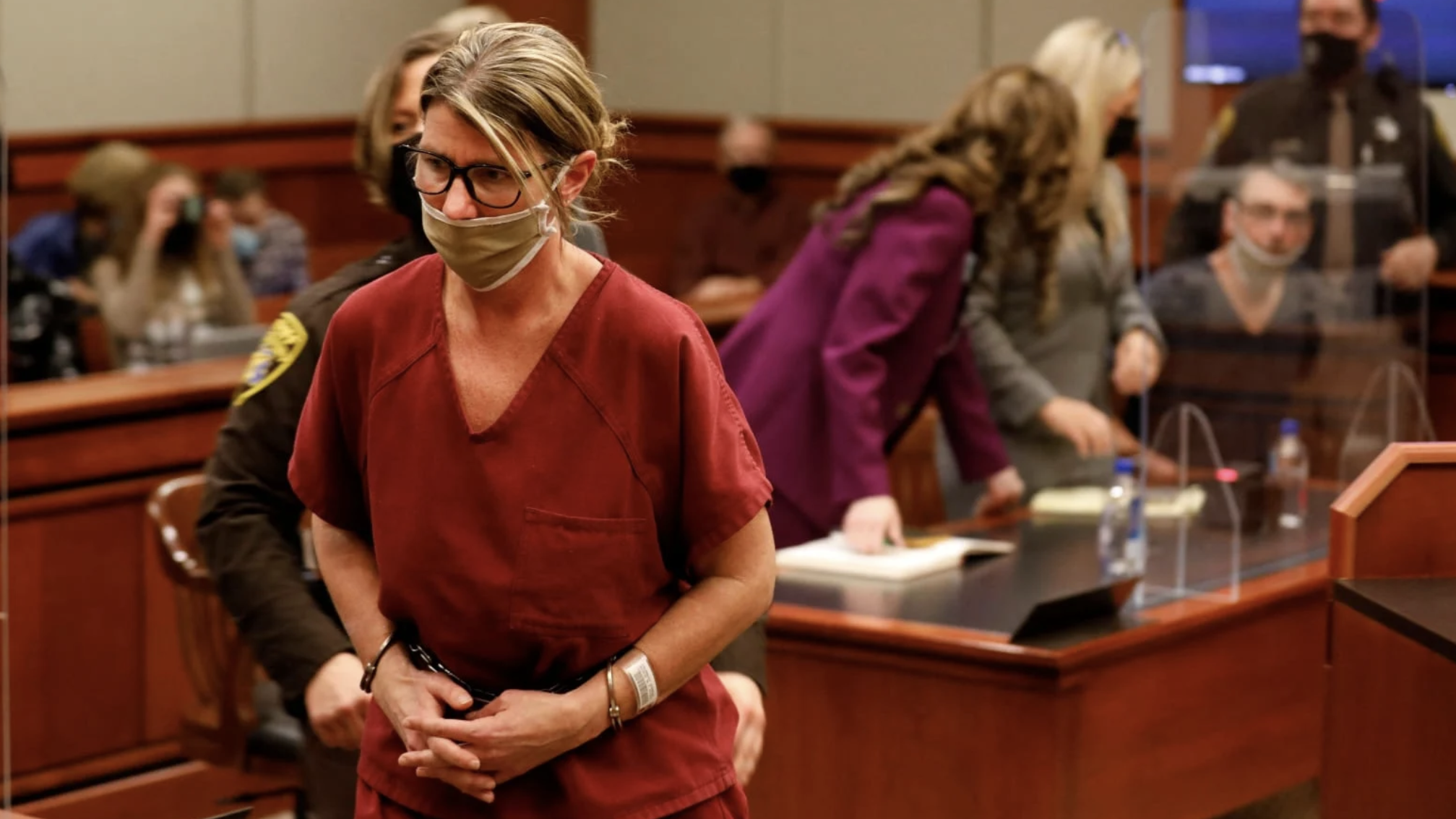 Ethan Crumbley, the 15-year-old accused of going on a rampage and killing four of his fellow students at Oxford High School in Michigan, was ‘intent on violence,’ prosecutors revealed Thursday.

The most troubling piece of evidence revealed was a drawing of a gun on a math homework sheet with the messages: ‘My life is useless,’ ‘Blood everywhere’ and ‘The thoughts won’t stop, help me.’

It’s part of Oakland County prosecutors’ attempt to paint his parents, James and Jennifer, both 43, as neglectful and aware of Ethan’s potential for violence. The prosecutors’ filings include allegations that Ethan’s mother was carrying on an affair while ignoring her son’s spiral and had texted her boyfriend about the murder weapon.

In her Thursday filing, Oakland County Prosecutor Karen McDonald outlined how Ethan Crumbley “was torturing animals (and) even kept a baby bird’s head in a jar on his bedroom floor, which he later took and placed in a school bathroom.” But, she continued, “the parents were focusing on their own issues, things like extramarital affairs, financial issues and substance abuse.” The couple also spent up to three hours a night, three or four times a week, caring for their horses at a nearby barn, McDonald wrote.

The prosecutor also noted in her filing that Jennifer Crumbley had told her boyfriend on the day of the shooting that the alleged murder weapon had been in her car. After news of the Oxford shooting broke, and Crumbley texted her son, “Don’t do it,” it was previously reported, James Crumbley called 911 to report the gun was missing and that his son might be the suspected gunman.

The prosecutor made the shocking disclosures in a response to the defense’s request that Jennifer and Jason Crumbley be granted a lower bond of $100,000 cash, down from the current $500,000. The couple’s lawyers argued the pair posed no flight risk or danger to the public. The day-long manhunt that ended in the Crumbleys being cornered by law enforcement in an artist’s studio on Dec. 4 had not been the result of an attempt to flee, the defense said, adding that the parents had planned to turn themselves in later that day.

The Crumbley team’s request, made Wednesday, also revealed the alleged true origins of Jennifer Crumbley’s “Don’t do it” text, the Free Pressreported.

“When Mrs. Crumbley texted Ethan, ‘Don’t do it,’… the shootings had already happened, Mr. Crumbley had determined the gun was missing and had notified authorities, and Mrs. Crumbley was texting her son to tell him not to kill himself,” the defense wrote, stating later that the “devastated” Crumbleys “did not know Ethan was a threat to anyone; and they certainly did not anticipate or cause the tragedy that unfolded at Oxford High School.”