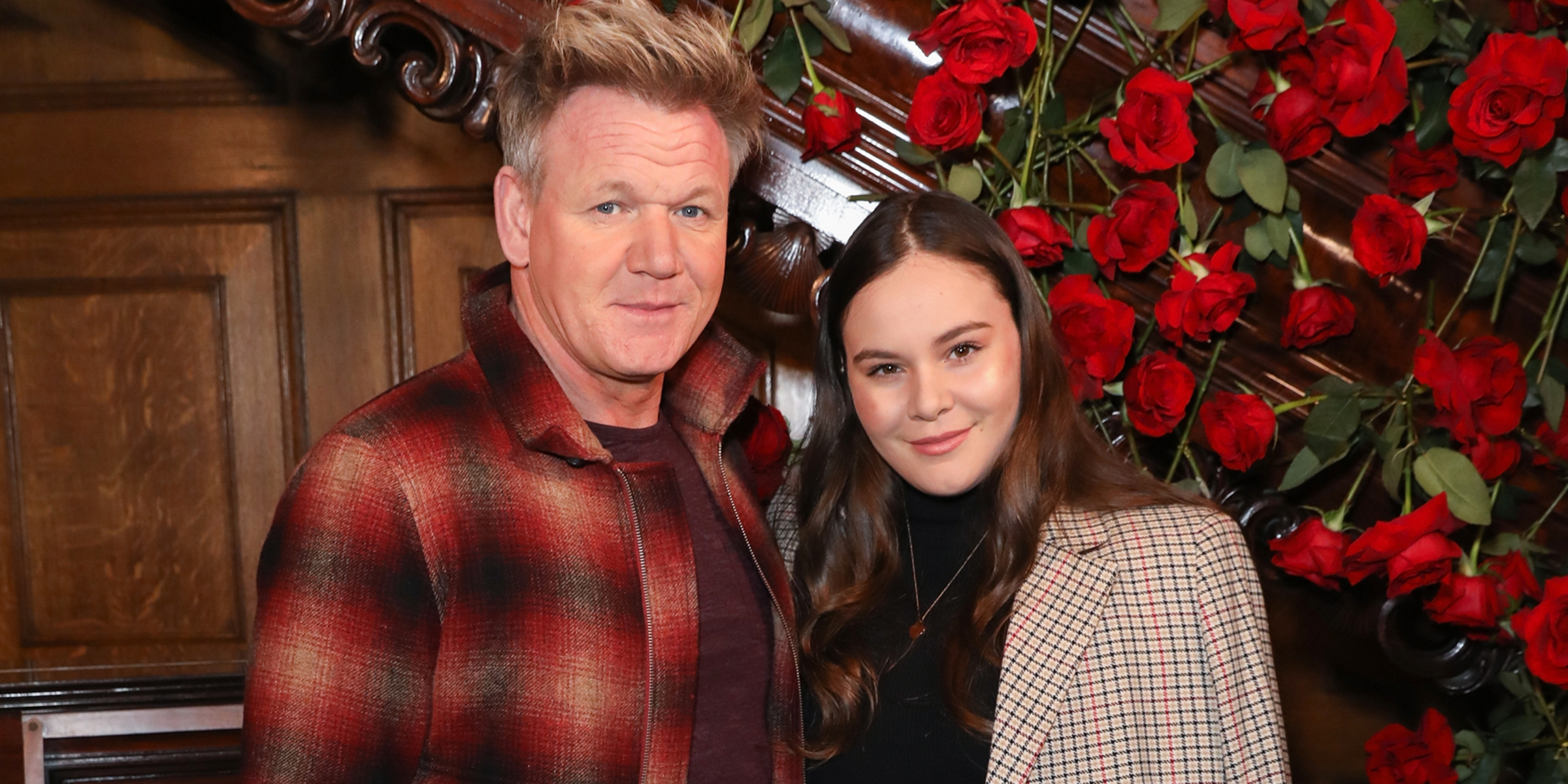 Gordon Ramsay’s daughter Holly Ramsay has marked one year of being sober. Taking to her Instagram page on Tuesday, the 21-year-old explained that her decision to quit alcohol was spurred on when she reached her “lowest point” last year.

In a lengthy statement, Holly wrote: “Today marks one year without alcohol. This is not something I thought I would ever say at the age of 21. However, by 21 (nearly 22) I never thought I would’ve been through half of what I have. I choose to take a break from alcohol because it wasn’t improving my mental health – which for me, comes first.”

Back in May, during a conversation on her podcast, 21 & Over, Holly disclosed her experience with sexual assault and how it led to her being hospitalised with PTSD. At the time, she said she was sexually assaulted twice when she was 18, which led to her developing PTSD and struggling to cope.

“This time last year I was at my lowest and I was scared but I made a decision to take control of what I could – and that meant removing alcohol from my life,” Holly added. “It was not an easy decision, nor one that I have taken lightly.

“I won’t say this is forever, but this is for now. Living without alcohol has helped me feel better and more present both mentally and physically.

“Don’t get me wrong, I’ve had a year of high highs and low lows but I’m grateful I have myself the chance to work through them consciously rather mask my feelings (good and bad) with a drink.”

She concluded her message: “Alcohol and antidepressants do not mix well at all. And that is something, unfortunately, I learned the hard way.

“As with everything I have been through, it has been a learning experience and I feel lucky to be able to post this message today, to continue to spread awareness and break the stigma surrounding mental health.”