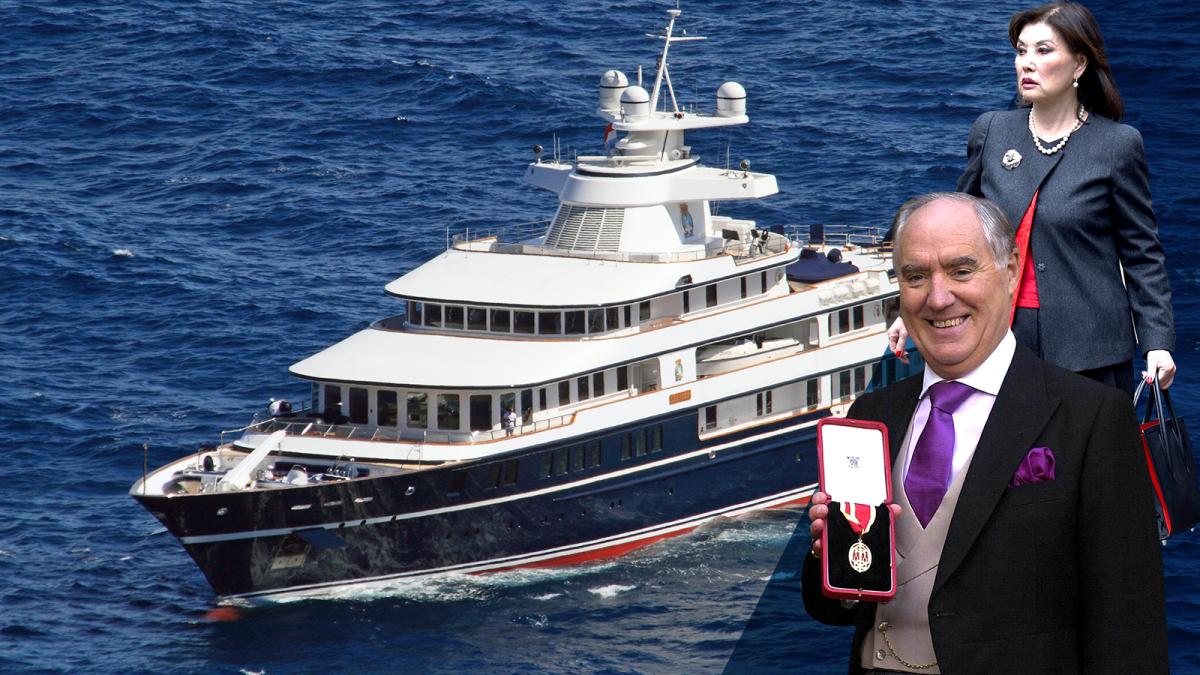 British businessman Frederick Barclay, who amassed a lucrative empire with his late twin brother, faces being sent to prison for failing to pay his former wife 50 million pounds ($66 million) as part of one of the U.K. court’s biggest divorces.

In May, a London court ordered Barclay, 87, to pay his ex-wife Hiroko 100 million pounds, with half the amount due within three months. Hiroko Barclay has made an application for the reclusive tycoon to be held in contempt of court, which could see him face a fine, asset freeze or even imprisonment.

Judge Jonathan Cohen told Hiroko Barclay’s lawyer that her application relied on “whether or not you can prove on a criminal standard that Sir Frederick is in a position to pay the sum he’s been ordered to pay.” Frederick Barclay is contesting the application and a judge will hear arguments in the case early next year.

The tycoon has been engaged in multiple legal fights and separately settled a suit with his nephews earlier this year, after they bugged his conversations at London’s Ritz Hotel, which the family previously owned. The lawsuits have opened a window into the relationship between the publicity-shy Barclay twins whose investments put them among the top ranks of the U.K.’s rich and powerful.