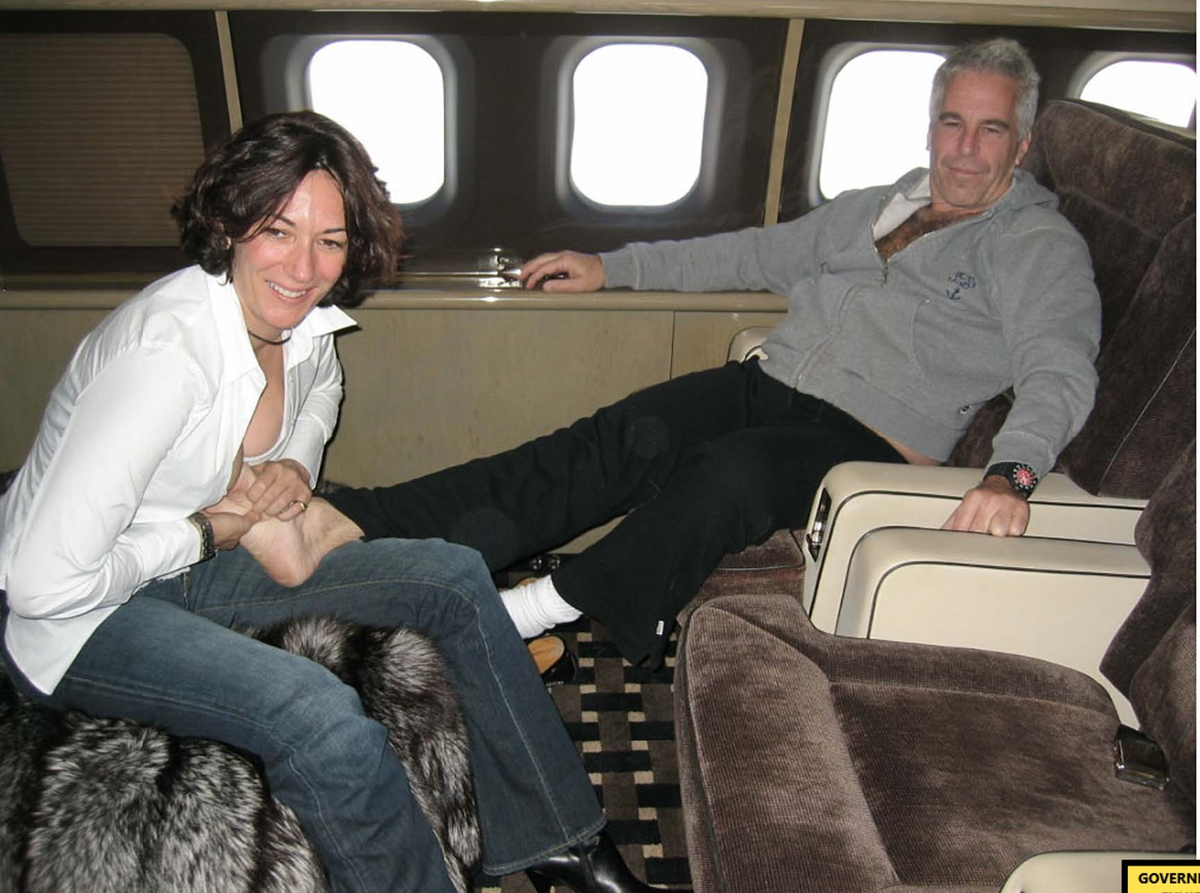 Ghislaine Maxwell spent the first half of her life with her father, a rags-to-riches billionaire who looted his companies’ pension funds before dying a mysterious death. She spent the second with another tycoon, Jeffrey Epstein, who killed himself while charged with sexually abusing teenage girls.

Now, after a life of both scandal and luxury, Maxwell’s next act will be decided by a U.S. trial.

Starting Monday, prosecutors in New York will argue that even as she was sipping cocktails with the likes of Prince Andrew, Bill Clinton and Donald Trump, Maxwell, 59, was secretly abetting Epstein’s crimes with girls as young as 14.

A key question for jurors: Was Maxwell an unwitting pawn of Epstein’s manipulations or an opportunist who knew all about his sex crimes?

Ian Maxwell says his sister is being railroaded by a U.S. criminal justice system intent on holding someone responsible for Epstein’s crimes.

“And she is paying a heavy price, a blood price for that,” he told The Associated Press.

Ghislaine Maxwell grew up at Headington Hill Hall, a 51-room English country mansion where politicians, business leaders and newspaper editors attended lavish parties punctuated by trumpeters and fireworks. BBC images from the time show Ghislaine as a child with a kid-size plate of food, circling in a party dress, learning how to be a master networker.

Her father, born Jan Ludvik Hoch, was one of nine children of Yiddish-speaking parents in a village in what is now southwestern Ukraine. Escaping the Holocaust, he ultimately joined the British Army, rising to the rank of captain and transforming himself into Robert Maxwell.

After the war, Maxwell built on his military connections to buy the rights to German scientific journals, the beginnings of a publishing empire that ultimately included the Daily Mirror, one of Britain’s biggest tabloid newspapers, as well as the New York Daily News and the book publisher Macmillan.

Along the way he married, fathered nine children and was twice elected to Parliament. He also earned a reputation for boorish behavior and bullying subordinates.

Ghislaine was Maxwell’s youngest child, born on Christmas Day 1961. Her brother Michael was severely brain damaged in a car accident just days later at age 15, although he lived for another seven years.

Her mother, Elisabeth Maxwell, wrote in her memoir that she and Robert were so focused on their injured son that their baby daughter was overlooked. So neglected was Ghislaine that at the age of 3 she stood in front of her mother and said, “Mummy, I exist!”