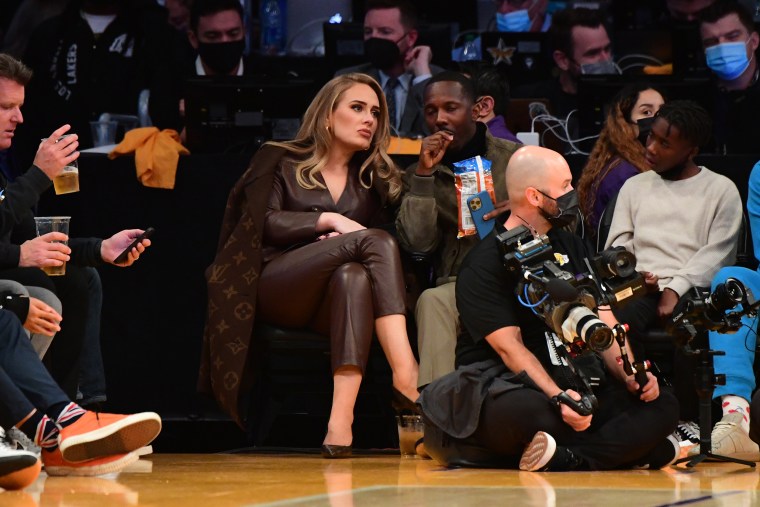 British pop star Adele sure likes to have it her way.

Adele has revealed she doesn’t go easy on McDonald’s, indulging in the franchise’s fries, chicken nuggets and Big Macs at least once a week.

The superstar singer, 33, made the claim during an interview with British Vogue on Tuesday, adding that McDonald’s would be her “death row meal.”

“My ideal meal, my death row meal, my last meal, would be a McChicken Nugget with a Big Mac and then fries,” she told the publication in a video shared on YouTube.

“That’s my three-course. I eat it at least once a week!”

Adele, who last year shocked fans by losing nearly 50 pounds after following the sirtfood diet, also shared other tidbits about her eating habits in the video, which showed her taste-testing classic British meals.

The “Hello” crooner revealed she loves to cook her own food, despite being able to afford a personal chef.

“I learned to cook on my own when I was like, 18. I was getting loads of takeaways, and it was just costing too much money, so I think I read ’30-Minute Meals’ by good old Jamie Oliver. That’s how I learned the basics of cooking,” she humorously stated.