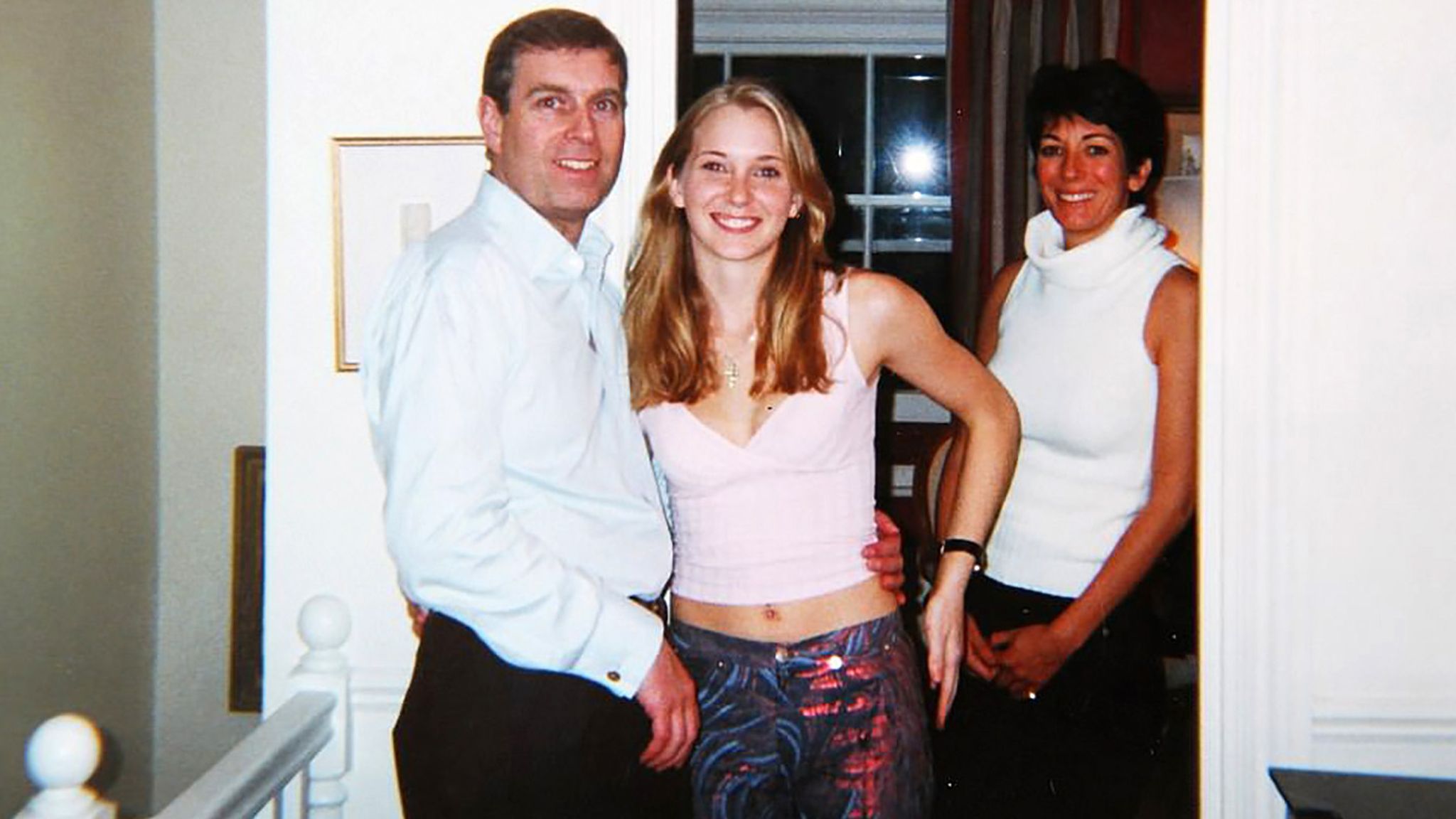 The fog surrounding the question of whether Prince Andrew was properly served with a New York sex-abuse lawsuit cleared a bit Wednesday after an English high court authority declared he was.

In a letter to the New York lawyers for Andrew’s accuser, Virginia Roberts Giuffre, a judge known as the “Senior Master of the Queen’s Bench Division,” one of the oldest judicial offices in England, declared that she was satisfied that the Americans had met the requirements of international treaty standards for process service in a civil matter.

“I confirm that service of legal process on solicitors acting for a party who have confirmed that they have instructions to accept service is valid service under English law,” wrote Barbara Fontaine, the Senior Master, who also bears the antique title of “Queen’s Remembrancer.”

Under English common law tradition, a master is a judge of limited jurisdiction in civil matters in the superior courts of England and Wales.

Prince Andrew can challenge the decision – but for how long?
Fontaine acknowledged that Andrew’s legal team at the London firm Blackfords is entitled to challenge her decision, as they have done since the lawsuit papers were left at his residence, Royal Lodge on the Windsor Castle estate, on Aug. 27.

Andrew wasn’t there; instead a police officer on duty at the gate to the property took the paperwork. The paperwork also was sent to the prince’s lawyers by mail and email.

If they still object, Fontaine called on Andrew’s lawyers to agree to another method of service that meets the Hague Convention treaty standards so as to avoid further wrangling over the issue.