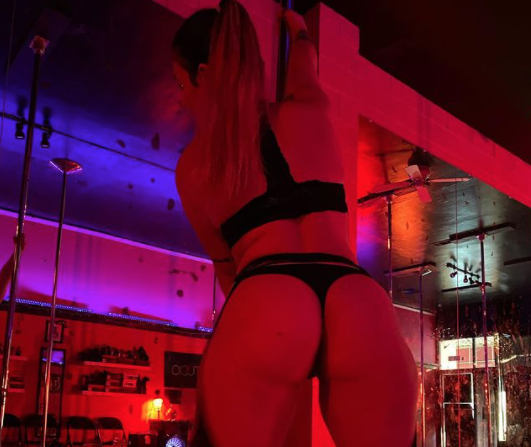 Invicta FC Fighter Yaya Rincón is not just a fighter. She’s in the top two percent (maybe higher now) of OnlyFans creators. You don’t make it to that level by accident.

Back in April, Yaya revealed that she had taken a pole dancing class. On Tuesday she apparently put those skills to use. She shared a picture of herself in lingerie on the pole with the caption, “You have to love the times we’re living in. As much as things appear to be going to shit, we have things like MMA fighters working the pole on OnlyFans. That means there’s still hope!