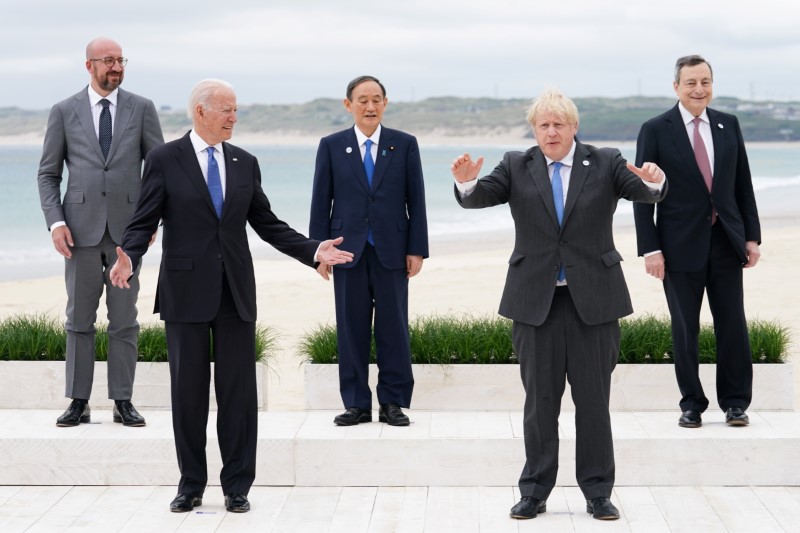 Johnson tried to reach Biden on Monday morning, UK time, but wasn’t able to get him on the phone until 10 p.m. Tuesday (5 p.m. Washington time), according to The Daily Telegraph.

The lengthy wait took place as desperate Afghans swarmed Kabul’s international airport in the hope of catching evacuation flights out.

The White House had no immediate comment on the report, but on Tuesday afternoon, National Security Adviser Jake Sullivan told reporters that the president had “not yet spoken with any other world leaders” about the Afghanistan catastrophe.

“Myself, Secretary [of State Antony] Blinken, several other senior members of the team have been engaged on a regular basis with foreign counterparts, and we intend to do so in the coming days,” Sullivan added.

Once Johnson got Biden on the phone, the Telegraph reported, the British PM urged the American president not to throw away “gains made in Afghanistan,” an apparent response to Biden’s insistence in remarks from the White House Monday that the US “mission in Afghanistan was never supposed to have been nation-building.”

A White House readout of the call states that Biden and Johnson “discussed the need for continued close coordination among allies and democratic partners on Afghanistan policy going forward” and agreed to hold a virtual meeting with other leaders of the G7 nations next week.

On Wednesday, British lawmakers united across party lines to condemn the botched withdrawal as well as Biden’s remarks defending it, using some of the strongest parliamentary language toward an American president in memory.

Tom Tugendhat, a Conservative MP and former British Army officer, went viral for his remarks in which he called the US president’s impugning of Afghan security forces and their will to fight “shameful.”