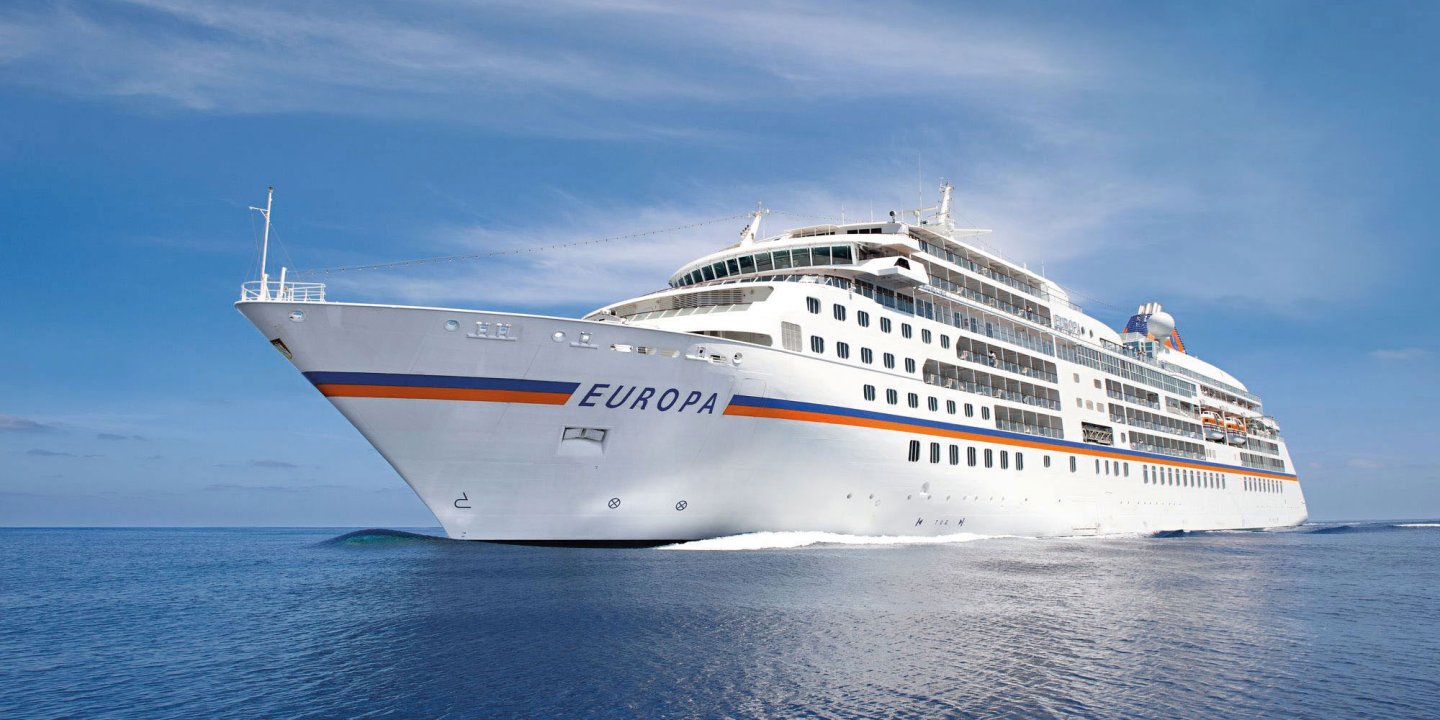 Former owner of luxury German fashion house Joop! has gone missing after reportedly falling off a 200-m long cruise ship, MS Europa luxury on Monday, August 16 near the Dutch Island of Texel. Kai Wunsche, 81, is feared to have drowned in the North Sea. According to reports, the ship was traveling from Hamburg, Germany, to Antwerp, Belgium. However, the millionaire fashion mogul was reported missing before it reached its destination.

The circumstances around Wunsche’s disappearance are not clear at the moment. Hapag-Lloyd Cruises, who owns the ship, confirmed that an incident occurred. A spokesperson for the company said, “Our sympathy and thoughts are with the relatives.” A helicopter, an aircraft and five boats were brought in for the search but rough seas forced rescue teams to call off the search and rescue mission on August 16 evening. In a similar incident last year, ex-WWE star, Shad Gaspard, went missing at sea after being caught in a current while swimming at a Los Angeles beach with his 10-year-old son. In December, last year Pierre Cardin, the French fashion giant who invented the bubble dress died.

Kai Wunsche’s disappearance is not being treated as suspicious. The CCTV footage from the ship showed no sign of an accident or any external involvement. According to reports, Wunsche’s husband reported him missing, following which the cruise ship turned and started a search for the millionaire which was soon joined by the Dutch coast guard with a helicopter and five boats. However, the search was unsuccessful and there has been no trace of him. After consultation with the local authorities and the emergency management, the search was finally broken off in the evening. “Even with the help of the recordings from the surveillance cameras, we have no evidence of an accident or third-party negligence,” said the shipping company.

Blick shared media reports stating that Wunsche is said to have suffered from depression. So it cannot be ruled out that the millionaire deliberately threw himself into the sea. No information about the millionaire’s whereabouts is available yet.

Hamburg-based Wunsche used to own the fashion brands Joop! and Cinque in the 1990s. However, in 2002 his company sold off its fashion arm after filing for insolvency. Before that, however, Wunsche had also invested in real estate in a prime location in Hamburg. That secured his fortune for him.