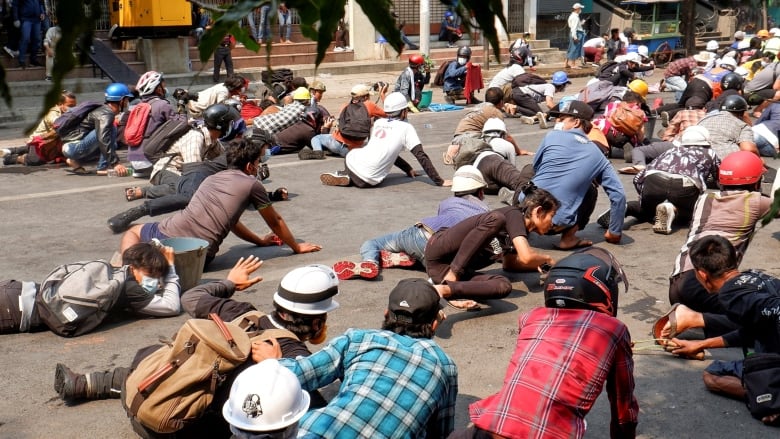 Russia said on Tuesday that sanctions against authorities in Myanmar were futile, extremely dangerous and could ultimately pushed the country towards civil war, the Interfax news agency reported.

Myanmar has been rocked by protests since the army overthrew the elected government of Aung San Suu Kyi on Feb. 1, making unsubstantiated claims of fraud in a November election.

The coup and subsequent crackdown has led to Western sanctions on the military and its lucrative businesses.

“A course towards threats and pressure, including the use of sanction tools against the current Myanmar authorities, is futile and extremely dangerous,” Russia’s foreign ministry was quoted as saying.

“In fact, such a line contributes to pitting the sides against each other and, ultimately, pushes the people of Myanmar towards a full-scale civil conflict.”

The Kremlin has voiced concern over the rising number of civilian deaths in Myanmar. At least 564 people have died at the hands of the security forces since the coup brought the military junta to power.