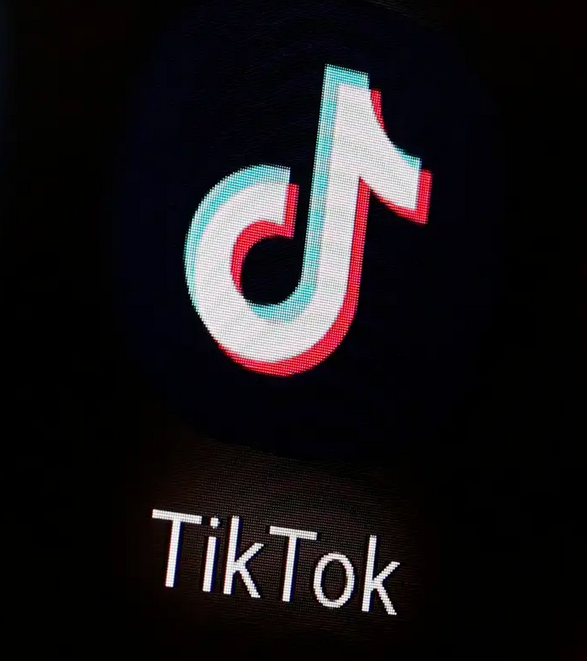 TikTok this morning announced the launch of a new feature designed to make its app accessible to people who are hard of hearing or deaf. The company is today debuting auto captions — a feature that, when enabled, will automatically transcribe the speech from a video so viewers can read what’s being said in the video as an alternative to listening. Initially, auto captions will support American English and Japanese, with additional languages coming in the months ahead, TikTok says.

To use auto captions, the creator will select the option on the editing page after they’ve either uploaded or recorded a video. They can then edit the text that’s generated in order to correct any mistakes before the video is published.

Though largely designed for accessibility purposes, auto captions can also help those who want to watch TikTok videos without the sound — for example, when you’re around other people you don’t want to disturb, but lack headphones. They also can be useful for those watching videos where they’re not fluent in the language being spoken, as it’s sometimes easier to understand what’s said when you can also read the words.

Already, many in the TikTok community had embraced captioning by adding text overlays to their videos or using third-party subtitling tools. The text-to-speech trend, where text on screen is read in a Siri-like voice, has remained a popular technique among creators, too.