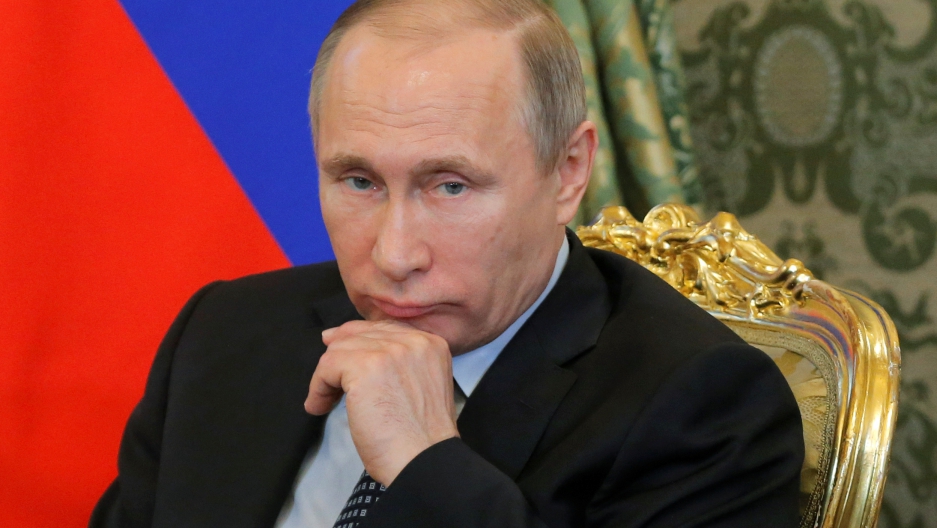 Russia backed off a threat to block Twitter Inc., signaling a pause in the country’s campaign to more closely control social media content.

Twitter had a video conference with Russian regulators on April 1 and is now deleting content that promotes illegal activity or pornography at a faster rate, internet watchdog Roskomnadzor said in a statement Monday.

There was “a productive discussion about how we can both work to ensure that reports of such illegal content are dealt with expeditiously,” Twitter said of the April 1 call in an emailed statement, while reiterating its opposition to internet shutdowns and state-backed attempts to limit public conversation.

Russia has been ratcheting up pressure on social media as it seeks greater control over sources of information that are not dominated by official channels. Access to Twitter has been slowed for nearly a month as the regulator in Moscow demands it delete flagged content, some dating back to 2017, while Facebook, Telegram, TikTok and Google are facing penalties for posts that promoted protests over the jailing of opposition leader Alexey Navalny earlier this year.

The threat to block Twitter came as Russia has been investing in equipment that would allow the Kremlin to cut the country off from the global internet after it failed in an attempt to block the Telegram app.

The authorities managed a success rate of 30% to 40% during its Twitter slowdown and were able to work out flaws that during the initial stages caused unrelated websites to freeze up, according to cybersecurity researcher Leonid Evdokimov, who is affiliated with the University of Michigan internet censorship group Censored Planet.