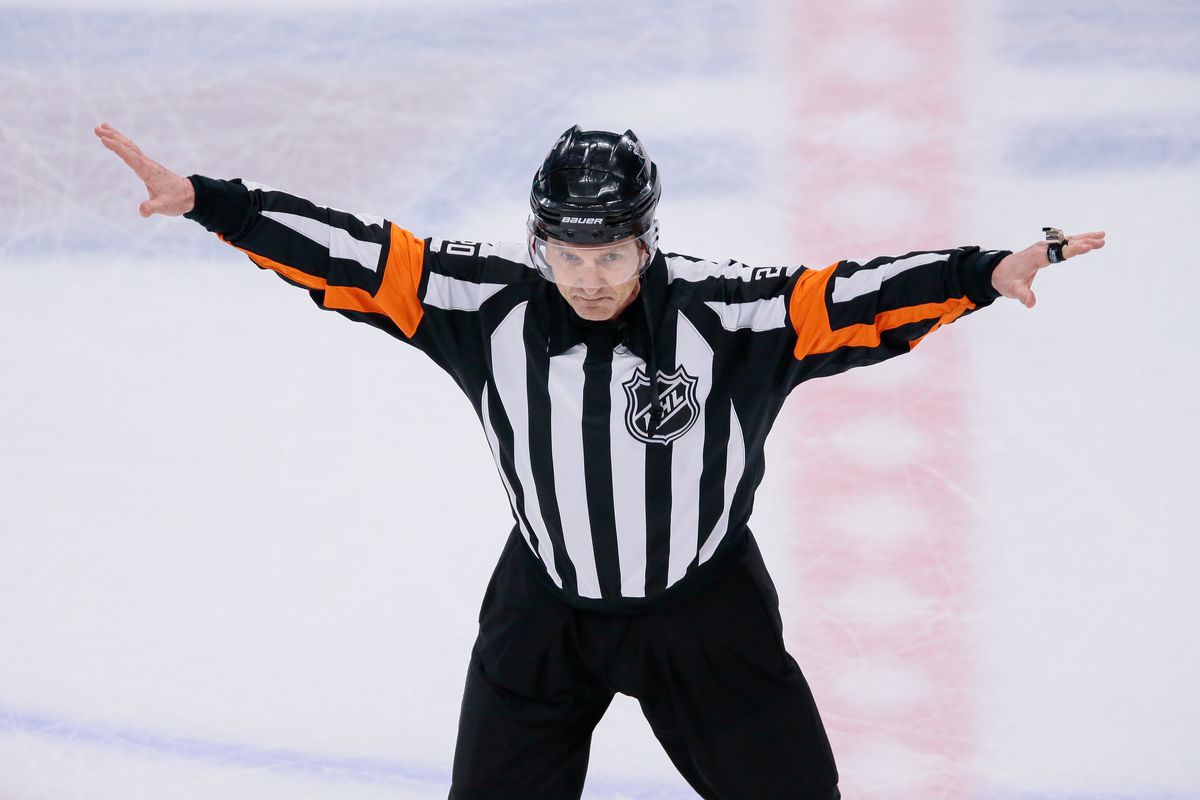 Referee Tim Peel will not work another game in the NHL after getting caught saying he wanted to give the Nashville Predators a penalty in their win over the Detroit Red Wings on Tuesday night.

NHL senior executive vice president of hockey operations Colin Campbell made the announcement Wednesday morning, saying that Peel would “no longer be working NHL games now or in the future.”

Peel, 53, was due to retire after this season. He has been an NHL on-ice official since October 1999 and had refereed 1,334 games entering this season.

“Nothing is more important than ensuring the integrity of our game,” Campbell said. “Tim Peel’s conduct is in direct contradiction to the adherence to that cornerstone principle that we demand of our officials and that our fans, players, coaches and all those associated with our game expect and deserve. There is no justification for his comments, no matter the context or his intention, and the National Hockey League will take any and all steps necessary to protect the integrity of our game.”

With 15:04 left in the second period, Predators forward Viktor Arvidsson was called for tripping Red Wings defenseman Jon Merrill in the offensive zone, even though replays showed that Merrill embellished his fall to help draw the call. Peel made the penalty call from around center ice.

With 12:42 remaining in the second period, the Nashville broadcast captured audio from Peel saying “it wasn’t much, but I wanted to get a f—ing penalty against Nashville early.”

The NHL told ESPN after the game that it had opened an investigation into Peel’s comments.