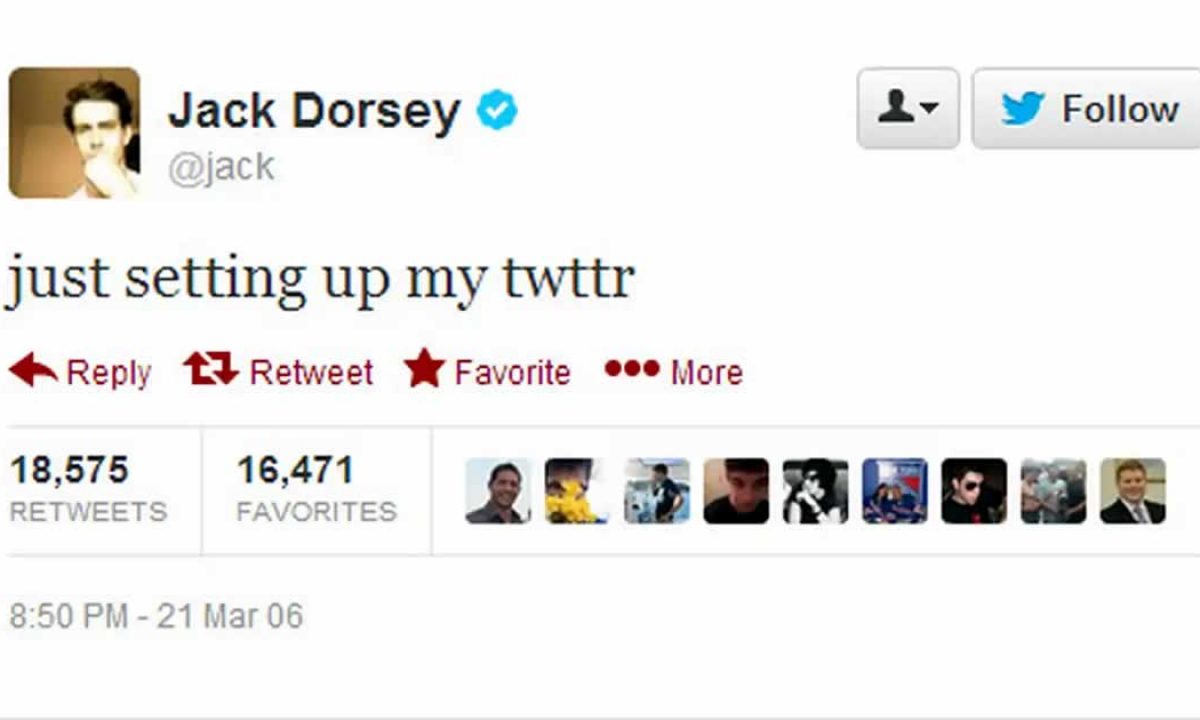 After it spent just over two weeks on the market, Twitter CEO Jack Dorsey has sold his first tweet as an NFT for the weirdly specific figure of $2,915,835.47. The winning bidder was Sina Estavi, who had held the high bid since offering $2.5 million on March 6th. He upped his bid to this number at the last moment (and if anyone can tell us what that figure represents, we’d love to hear your theories).

Dorsey put the tweet up for digital auction as an NFT — non-fungible token — a digital good that lives on the Ethereum blockchain, on March 5th. Bids were handled on a platform called Valuables by Cent that lets people make offers on tweets that are “autographed by their original creators.”

The bids on Dorsey’s succinct first tweet “just setting up my twttr” from March 21st, 2006, quickly escalated, and Dorsey later said he would end the bidding on the tweet’s 15th anniversary. According to the time stamp on Cent, Estavi made his final, winning bid on Monday afternoon, and according to Reuters, paid using the Ether cryptocurrency in the amount of 1630.5825601 ETH. Estavi, CEO of blockchain company Bridge Oracle, told Reuters he was “thankful.”