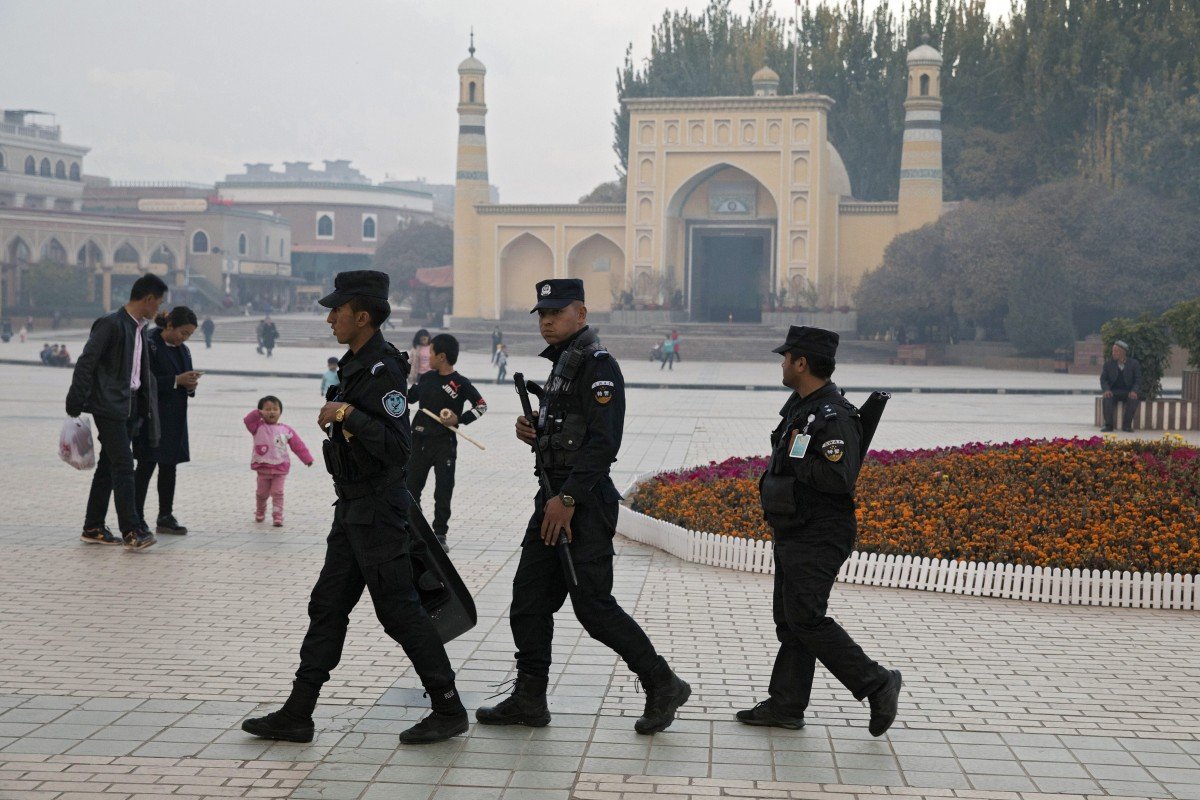 The sanctions, imposed in response to alleged repression of China’s Uyghur Muslim minority in Xinjiang, mark the first European sanctions against China since an arms embargo after the 1989 Tiananmen Square crackdown.

Though the sanctions are largely symbolic, they reflect a growing rift between the EU and China after years of building closer economic ties.

The new sanctions took immediate effect and come ahead of U.S. Secretary of State Antony Blinken’s first visit to Europe in office, possibly signaling a willingness to work with U.S. President Joe Biden’s administration on China. The U.S. last week sanctioned 24 officials in China and Hong Kong for planning an electoral system overhaul that Washington calls an “assault on democracy.”

The bloc added four Chinese Communist Party members and a party organization accused of involvement in “large-scale arbitrary detentions” and other abuses to its blacklist. Their names are to be announced later.

The measures fall under the EU’s new global human rights sanctions regime implemented in December. This allows for targeting of individuals and entities involved in abuses, providing cover to EU members that may be reluctant to stand up to China more directly.