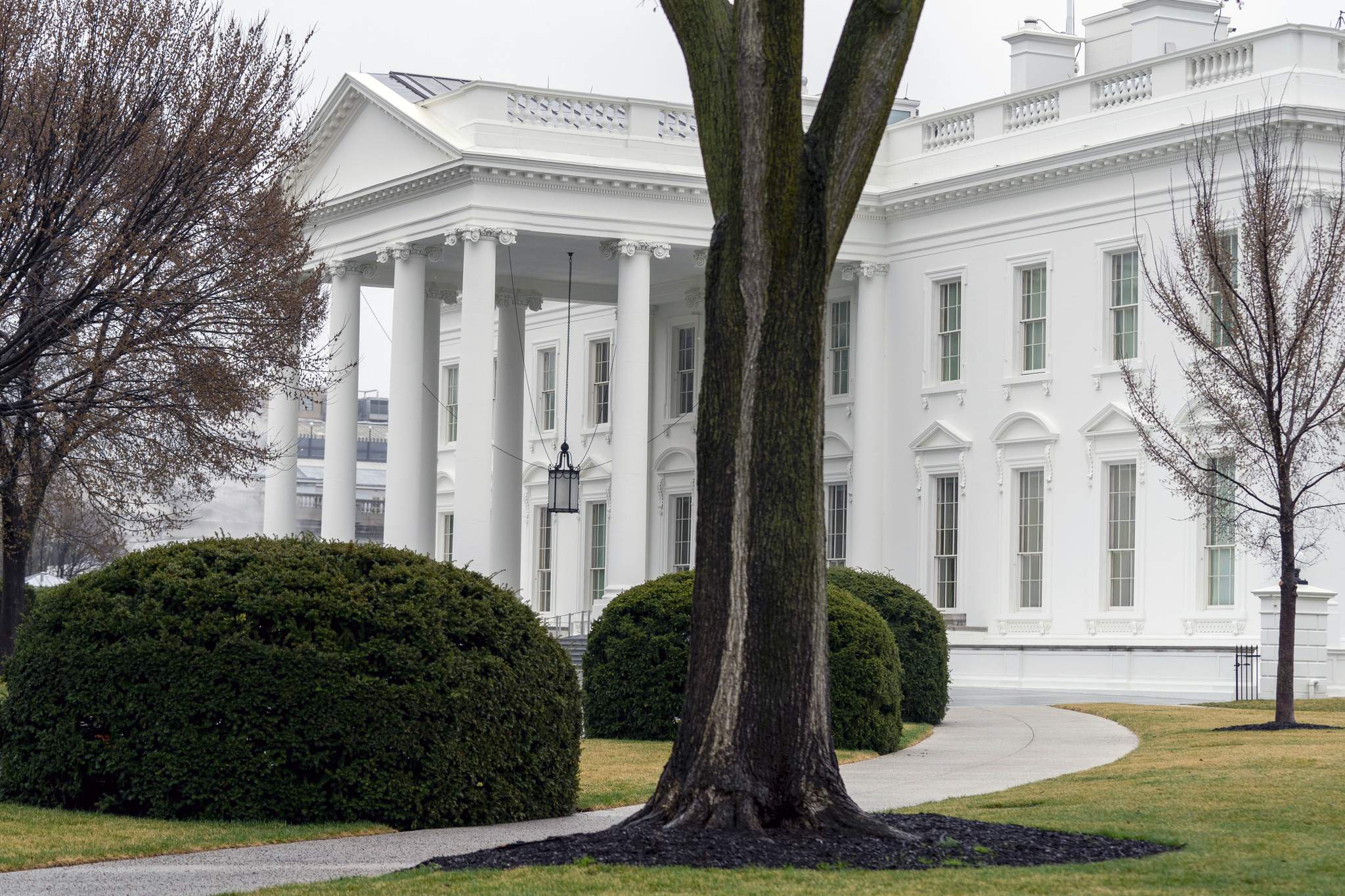 Dozens of young White House staffers have been suspended, asked to resign, or placed in a remote work program due to past marijuana use, frustrating staffers who were pleased by initial indications from the Biden administration that recreational use of cannabis would not be immediately disqualifying for would-be personnel, according to three people familiar with the situation.

The policy has even affected staffers whose marijuana use was exclusive to one of the 14 states—and the District of Columbia—where cannabis is legal. Sources familiar with the matter also said a number of young staffers were either put on probation or canned because they revealed past marijuana use in an official document they filled out as part of the lengthy background check for a position in the Biden White House.

In some cases, staffers were informally told by transition higher-ups ahead of formally joining the administration that they would likely overlook some past marijuana use, only to be asked later to resign.

“There were one-on-one calls with individual affected staffers—rather, ex-staffers,” one former White House staffer affected by the policy told The Daily Beast. “I was asked to resign.”

“Nothing was ever explained” on the calls, they added, which were led by White House Director of Management and Administration Anne Filipic. “The policies were never explained, the threshold for what was excusable and what was inexcusable was never explained.”

In response to this news story, White House press secretary Jen Psaki tweeted out on Friday an NBC News report from February stating that the Biden administration wouldn’t automatically disqualify applicants if they admitted to past marijuana use. Psaki said of the hundreds of people hired in the administration, only five who had started working at the White House are “no longer employed as a result of this policy.”

Psaki didn’t note how many had been disqualified for a White House job before actually starting, nor did she note how many were suspended or relegated to remote work, but she did send an additional statement to The Daily Beast on Friday.