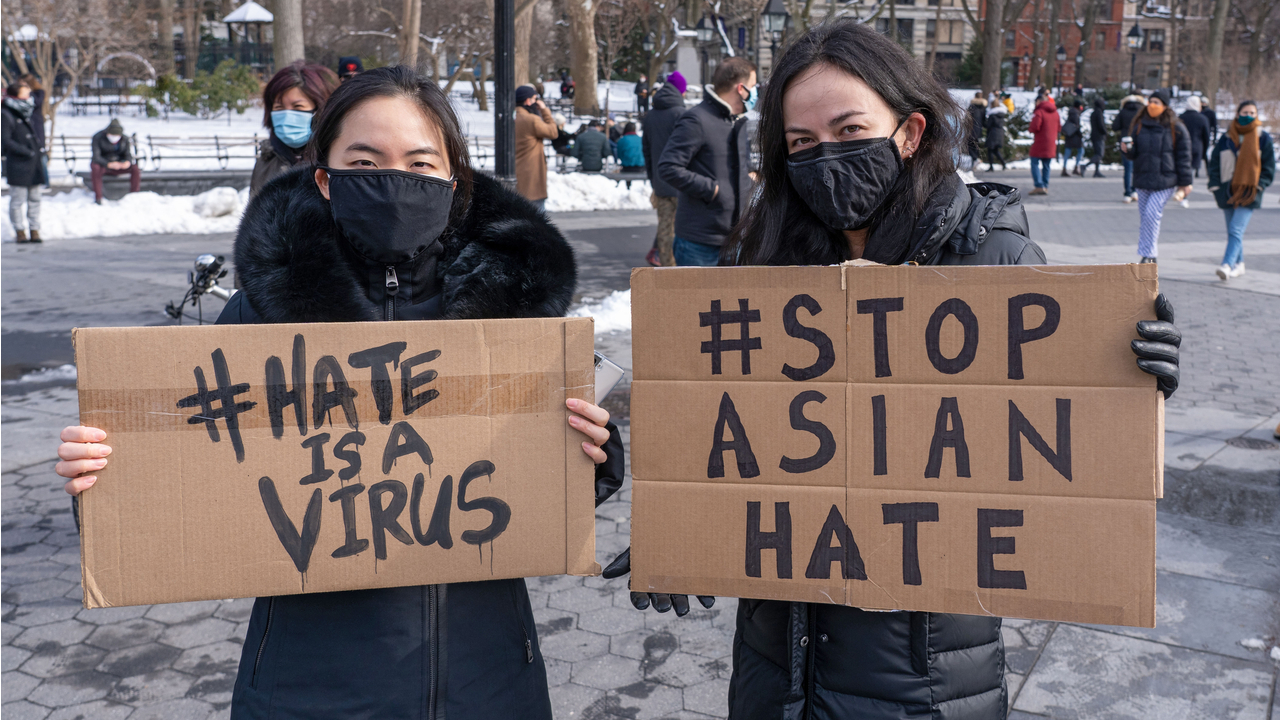 A coalition tracking reports of racism and discrimination against Asian Americans says it has received at least 3,795 firsthand complaints since last year.

From then through the end of 2020, Stop AAPI Hate received a total of 3,292 complaints from all 50 states and Washington, DC, according to a Stop AAPI Hate news release. The coalition, which had previously reported a lower number of complaints for 2020, said some incidents that took place in 2020 were not reported until earlier this year.

There were at least 503 anti-Asian hate incidents reported between January 1 and February 28 according to the group’s latest report, released Tuesday.

While the incidents reported through their website likely only represent a portion of the number of hate incidents in the United States, the coalition says those numbers show that anti-Asian sentiment is still prevalent.

“Hate incidents are not abating. We cannot let anti-Asian American hate be a legacy of COVID-19 or the last presidential administration, but that’s exactly what will happen unless we demand concrete action,” Russell Jeung, co-founder of Stop AAPI Hate and professor of Asian American Studies at San Francisco State University, said in a statement.

The majority of the incidents — about 68% — were cases of verbal harassment, while shunning or avoidance made up about 20.5%. About 11% of the incidents involved physical assaults, according to Stop AAPI Hate.

More than a third of the incidents — 35.4% — took place in businesses, 25.3% were in public streets and 9.8% in public parks. Nearly 11% of the reports involved online incidents, according to the organization.

Among those saying they’ve experience hate, 42.2% identify as Chinese, followed by 14.8% who said are Korean. Vietnamese and Filipinos make 8.5% and 7.9% of those reporting the incidents, respectively.

Stop AAPI Hate said it doesn’t independently verify any of the reports it receives, but that its total number of incidents only includes those reports that came with a description.