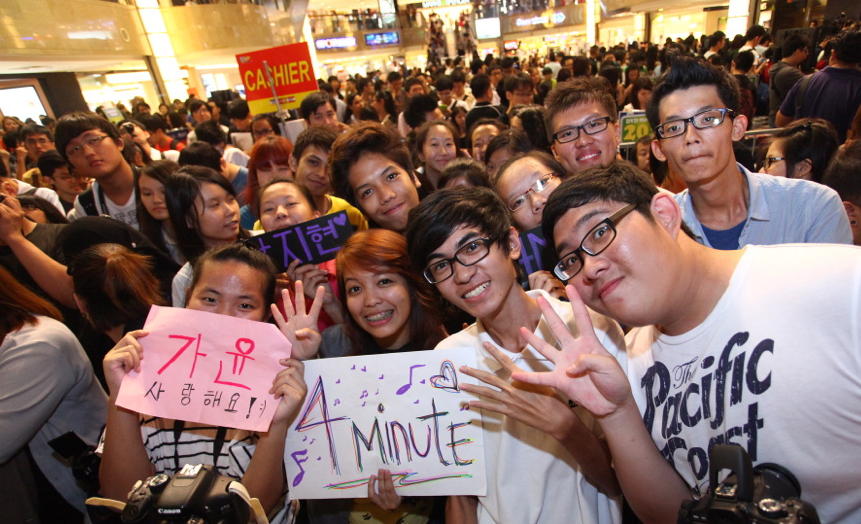 How bad is K-pop for the planet? Fans and artists push sustainability, but there is a long way to go

Nurul Sarifah loves K-pop. But she also loves growing up with a planet she can live on. So the Gen Z Indonesian college student recently launched Kpop4Planet, a platform intent on building a community focused on climate action and raising awareness of the various ways K-pop fans can use their strength to better the world.“I enjoy being a fangirl so much but, imagining I cannot be a fangirl in a world that is getting worse day by day, I feel I have to act on climate action,” said Nurul, an Exofan who is writing her undergraduate thesis on climate change.

While other industries contribute far more to the global climate crisis than the music business, the activities of the K-pop industry, and fans’ behaviour, do have costs for the environment. In 2021, conversations are taking place not just among fans but also industry insiders and celebrities about how K-pop can reduce those costs. Kpop4Planet’s launch on March 3, which coincided with World Wildlife Day, came days after superstar girl group Blackpink launched a campaign to raise awareness of climate change and urged their loyal Blink fandom around the world to take action.

It was followed by the release of the latest album from singer Chung Ha, Querencia, in eco-friendly packaging, an acknowledgement of the heavy toll K-pop albums and merchandise take on the environment, from their manufacture – largely using non-renewable resources – to the impact of shipping them globally.

According to Areum Jeong, an assistant professor of humanities and writing at the Sichuan University-Pittsburgh Institute where she researches Korean entertainment, fans’ album-buying practices have become even less sustainable during the Covid-19 pandemic.

Typically, fans buy albums or concert tickets to win a chance at spending some one-on-one time with their idols at autograph sessions, or “fan signs”. According to Jeong, there is “practically no chance of being selected for fan signs by purchasing one or two albums”.