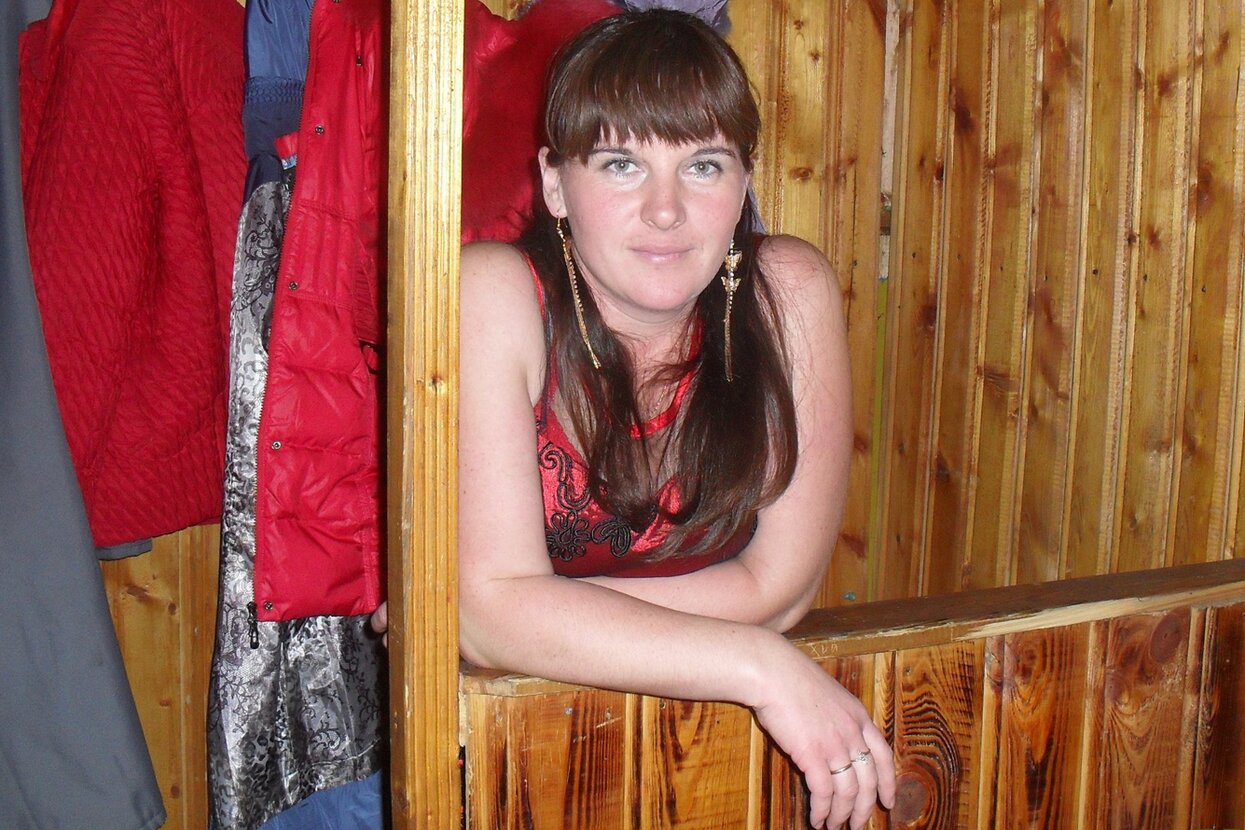 A week ago, Marina Udgodskaya used to clean the office of the leading village official. On Wednesday, he was packing up for the cleaner to take his place.

Ms Udgodskaya, who cleans at the administration building in the village of Povalikhino, about 380 kilometres east of Moscow, was running as a spoiler candidate against incumbent Nikolai Loktev, a Kremlin party candidate, at last week’s elections for the district encompassing about two dozen sparsely populated villages in the Kostroma region.

With 84 out of 130 votes cast in the district of just 400 people, the 35-year-old cleaner won the race and literally sent Mr Loktev packing.

“I needed an opponent, and she was the only one who agreed to run,” Mr Loktev told the Telegraph by phone when asked why his cleaner was in the competition in the first place.