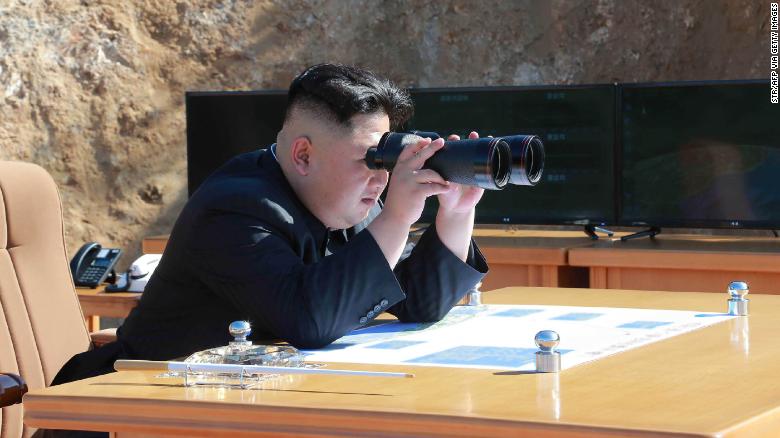 North Korean sailors shot a South Korean official who had drifted into the Kim regime’s waters and expressed a desire to defect, then burned his body, Seoul’s military said, in an encounter that further strains inter-Korean ties.

The unidentified 47-year-old man, an official at South Korea’s Ministry of Oceans and Fisheries, had been aboard an inspection vessel not far from Yeonpyeong Island, a remote western island about 10 miles from North Korean territory. He disappeared around midday on Monday, leaving behind his flip-flops and backpack, according to an Oceans Ministry official.

A North Korean civilian ship spotted the man, wearing a life jacket and looking exhausted, in the regime’s waters around 3:40 p.m. Tuesday, according to the South Korean military, citing intelligence reports. From the ship, the North Korean crew interrogated the man, who said he wanted to defect to the North, Seoul’s military said.

Hours later, one of Pyongyang’s warships arrived. Acting on “orders from a superior authority,” North Korean sailors shot the man dead, poured oil on him and lighted his body on fire, Seoul’s military said. South Korean officials declined to comment on whether the authority was North Korean leader Kim Jong Un.

Read the full story on WSJ.