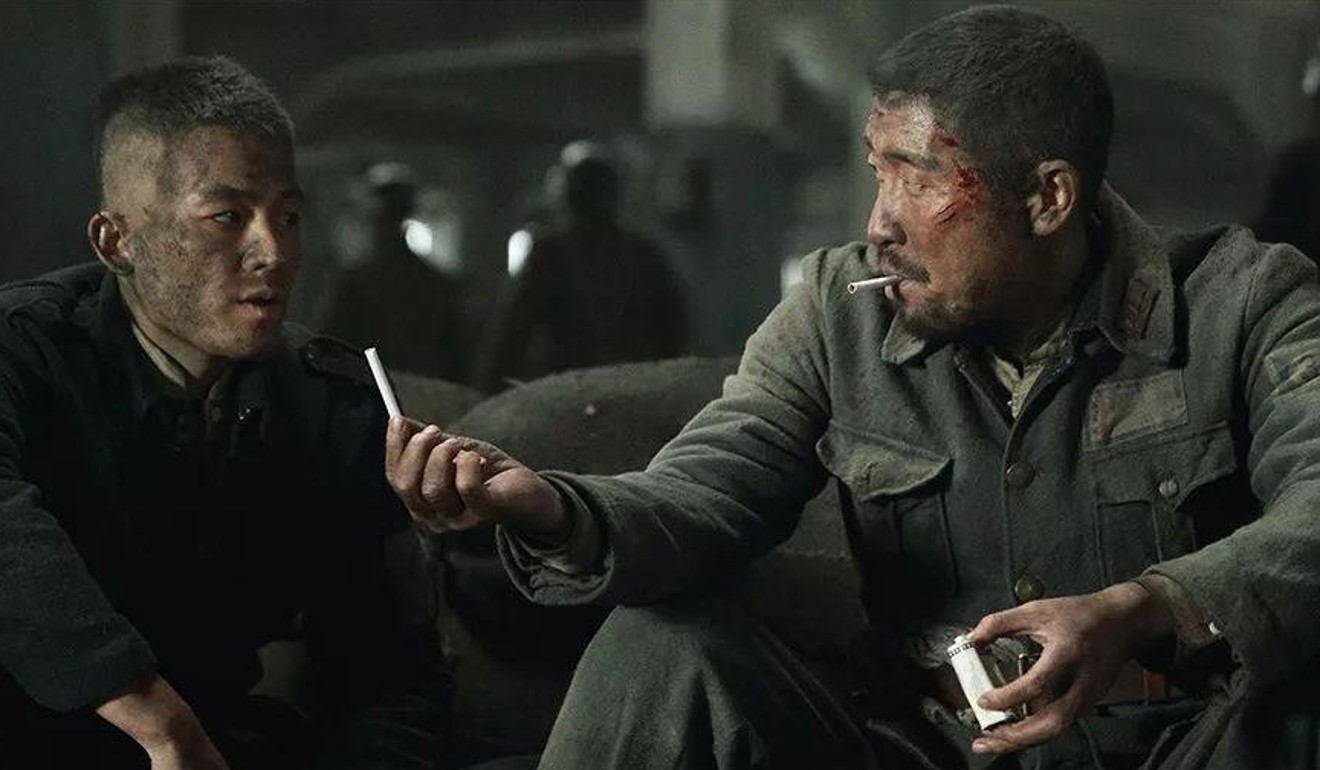 It has been compared to western war movies such as Dunkirk (although there is more than a touch of Michael Bay’s Pearl Harbor in there), and so far it has taken more than $400m (£308m) at the box office, making it the second-highest-grossing movie of the year worldwide. The Eight Hundred draws attention to the meteoric progress of China’s increasingly blockbuster-oriented film industry, but also to the Chinese government’s determination to stamp its authority on it. The two might be on a collision course.

China’s film industry might also take some pride in The Eight Hundred. Shot entirely on the giant-screen Imax format (a first for a Chinese movie), it took 10 years to make, with a reported budget of $80m.

The Eight Hundred’s success is not quite as straightforward, though. The movie was scheduled to open the Shanghai film festival in June 2019, but its release was suddenly cancelled just days before, owing to “technical difficulties”. One of the problems with the Sihang warehouse story is that the resisting Chinese forces were from the nationalist side, the Kuomintang, who were later defeated by Mao’s communists and retreated to Taiwan in 1949. At one point, the soldiers rally round the flag, Iwo Jima-style, as the Japanese try to shoot it down – except the flag is that of the Republic of China (red, with a white sun on a blue square in the corner). It is now the national flag of Taiwan. Last year was the 70th anniversary of the People’s Republic of China, so for the ruling Communist party to be glorifying the future founders of Taiwan was not a good look.

In a revealing comment, the secretary general of the China Red Culture Research Association, a government-affiliated group, reportedly said of the film: “It is a reversal of history and misleads the audience. If left unchecked, it will certainly deprive the entire Communist party of its historical basis. Once the party’s leadership is lost, the Chinese nation is bound to fall into the deep, miserable abyss of colonised and semi-colonised countries.”

The Eight Hundred’s history had to be rewritten. It is impossible to know what was changed, but in the finished movie much is made of the support of the Chinese civilians across the river, who catapult over supplies and lift spirits. As for the troublesome flag, it is usually seen from a distance, and is conspicuously missing its white sun symbol.

Read the full story on The Guardian.