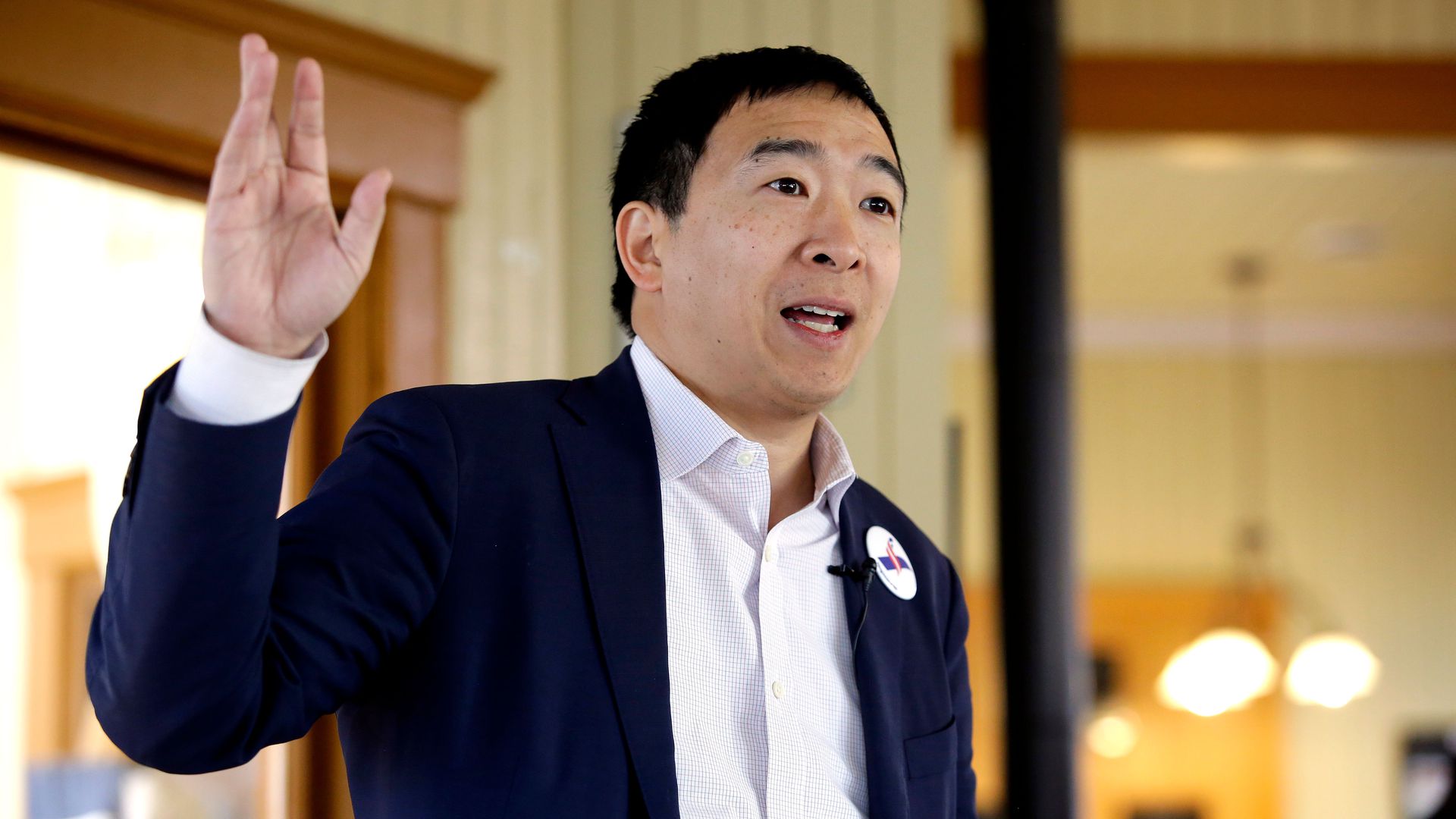 Former Democratic presidential candidate Andrew Yang says that the November election could prove a pivotal moment for Asian Americans if they turn out to the polls.

During a fundraiser Monday hosted by the Asian Americans Against Trump project, Yang said on a panel of prominent Asian Americans that the racial group could experience a “major political awakening.”

“We get out in force and help Joe and Kamala win, this could be the major political awakening that Asian Americans have been waiting for a generation or more,” he said.