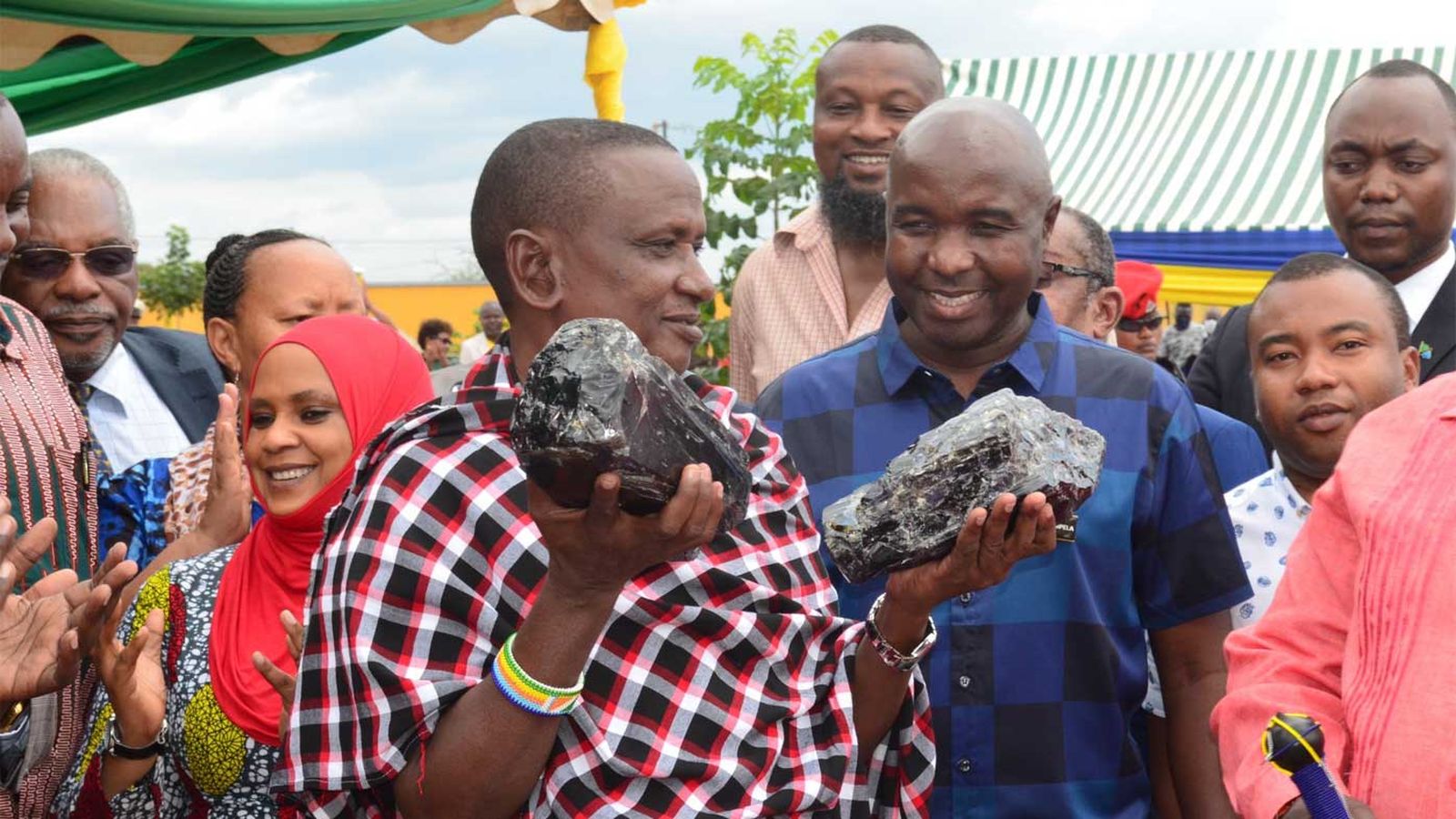 A small-scale miner in Tanzania has become an overnight millionaire after selling two rough Tanzanite stones – the biggest ever find in the country.

Saniniu Laizer earned £2.4m ($3.4m) from the country’s mining ministry for the gemstones, which had a combined weight of 15kg (33 lb).

“There will be a big party tomorrow,” Mr Laizer, a father of more than 30 children, told the BBC.

Tanzanite is only found in northern Tanzania and is used to make ornaments.

It is one of the rarest gemstones on Earth, and one local geologist estimates its supply may be entirely depleted within the next 20 years.

The precious stone’s appeal lies in its variety of hues, including green, red, purple and blue.

Its value is determined by rarity – the finer the colour or clarity, the higher the price.