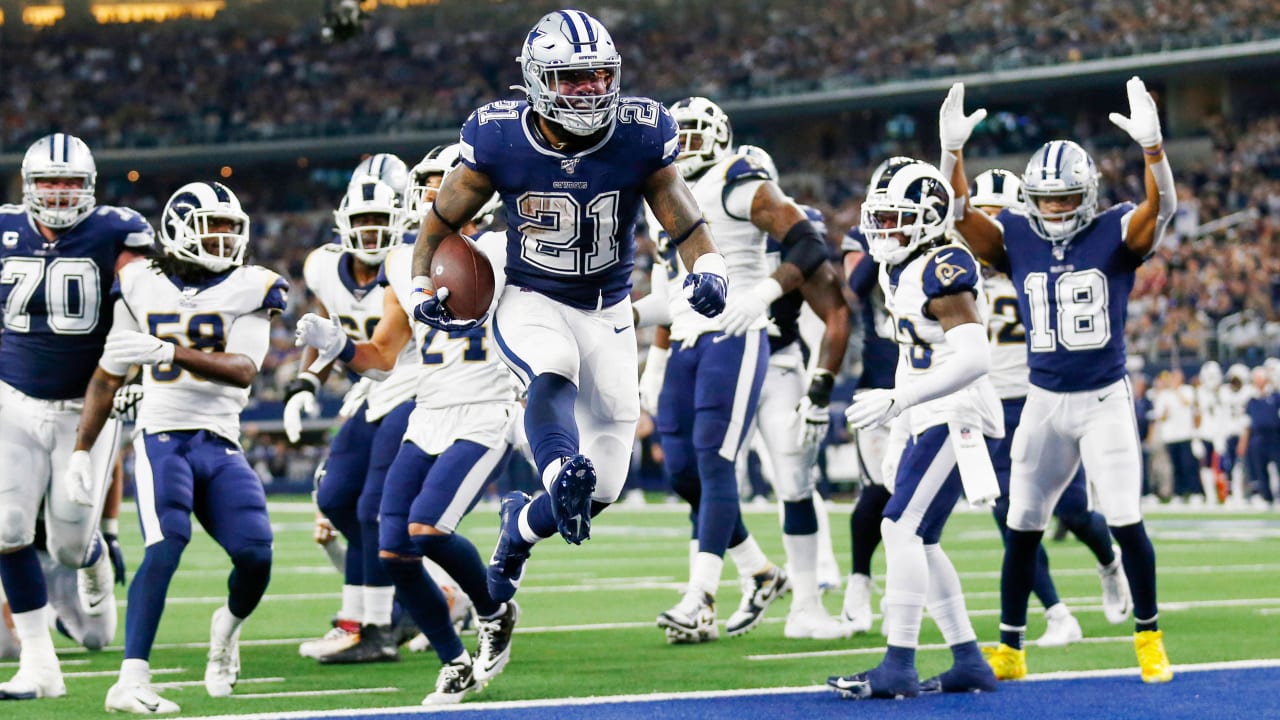 The Cowboys’ Aug. 6 Hall of Fame Game against the Steelers in Canton, Ohio has been postponed until 2021 due to the nation’s COVID-19 crisis, the Pro Football Hall of Fame announced Thursday.

The entire 2020 Hall of Fame enshrinement week is now postponed, including the Aug. 8 induction ceremony. Former Cowboys head coach Jimmy Johnson and former safety Cliff Harris are part of the 2020 Centennial Class that was elected in January.

The rescheduled enshrinement week is now Aug. 5-9, 2021, with the Cowboys facing the Steelers Aug. 5 in Canton. The game will kick off “a full slate of events tied to honoring as many as 28 legends of the game in two Enshrinements,” the PFHOF announced.

The Cowboys were originally slated for five preseason games this year, starting with the Aug. 6 Hall of Fame Game. They’re now currently set to play in Los Angeles against the Chargers the following week as part of a regular four-game exhibition slate.

But exact training camp schedules around the league have not yet been announced. It’s an item expected to be discussed in a virtual league meeting Thursday, per reports.

The Cowboys are expected to hold this year’s entire training camp at their new world headquarters, The Star in Frisco, instead of their customary multi-week stay in Oxnard, California. All teams have been instructed to remain at their home facilities for camp.